In celebration of NZ Music Month, RDU 98.5FM presents Now That’s What I Call RDU, a live podcast series taking place on ‘The Morning After’ breakfast show throughout the month of May.

Hat Meier, present-day host of RDU’s The Hit List, 90s band member, music lover, gig-goer and UC alumni joined us to learn about the momentum for band and electronic music 1990s in Christchurch, various music venues that emerged in the time period, and ways he used to discover gigs and new music.

Apparatus of Love – The Axel Grinders

Zita Joyce, Programming Director for RDU 98.5FM in the 90s joined ‘The Morning After’ to learn more about what it was like to work at RDU 98.5FM during the decade, briefly touching on the history of the relationship with the UCSA, the fashion of the time period and the staff members who contributed to shaping the station to what we see today.

I always felt as Program Director, as long as both kinds of people were complaining to me. If people were telling me there was too much electronic music on the playlist, and too much rock ‘n’ roll on the playlist, then it was ok. It was a super delicate balance. That was how I walked that line, being really into both.

A Flat Pop Song #2 – The Centre Will Hold

Dolly, You’re The One – The Steffan Van Soest Hit Machine

Be A Girl – The Stereo Bus

Jason Peters, drummer for Christchurch rock band, Pumpkinhead, jumped on the phone with Ben and Josh to chat about what it was like to be a rocker in the 90s, the underground and experimental scene and the community vibes in the 03.

I always likened it to the Seattle scene, with those bands that were all friends, and would play together and support each other. There was us, there was Supertanker, Loves Ugly, 147, Lerch and a bunch of others that played at Warners, which had McCarthy’s bar, owned by John McCarthy, a spirited Irish man. It was a super healthy scene. Even during the week, we’d get 300 – 400 people along to shows. There was just a lot of support back then. Between the bands but also a lot of support from the punters, you know.”

Tim Budgen, a VJ who started his career in the 90s underground electronic scene in the 03, discusses why he made the move to Christchurch back in the 90s, how he got started as a VJ and looks at the comparisons between now and then in terms of getting into the industry.

I went to one particular party and was looking at the screens thinking, ‘You know I could do stuff like this, we’re doing stuff like this at home.’ So the next big party that was on, me and my good friend Simon, we just turned up at the party with a computer and said ‘we’re here to do the visuals’. And the guy on the door was like ‘oh yeah’, well who goes to a gig with a computer these days, you take your laptop. But this was like a desktop with a whooping great monitor and the guy was like ‘well obviously if they’ve turned up with a computer then they’re here to do something.’

This Reign Must Fall – Mechanism

Tali caught up with Ben and Josh to touch on how she got started as a drum and bass MC back in the 90s in the Christchurch rave scene. They discuss what made the rave culture in the city so special, the events she attended, how people used to find out about them, and the community that was engrained in the cities music scene pre-quake.

It was definitely about diversity, it was definitely about inclusion, anyone was welcome. And it was about not just supporting your genre, but supporting Christchurch music as a whole. And I think that’s what young people who live there now really need to focus on and try and remember; is the essence of your city. That’s what is going to make Christchurch great again. It’s on its way and that’s what’s truly going to set it above everyone else, it’s supporting each other.

Do It For The Love – Salmonella Dub 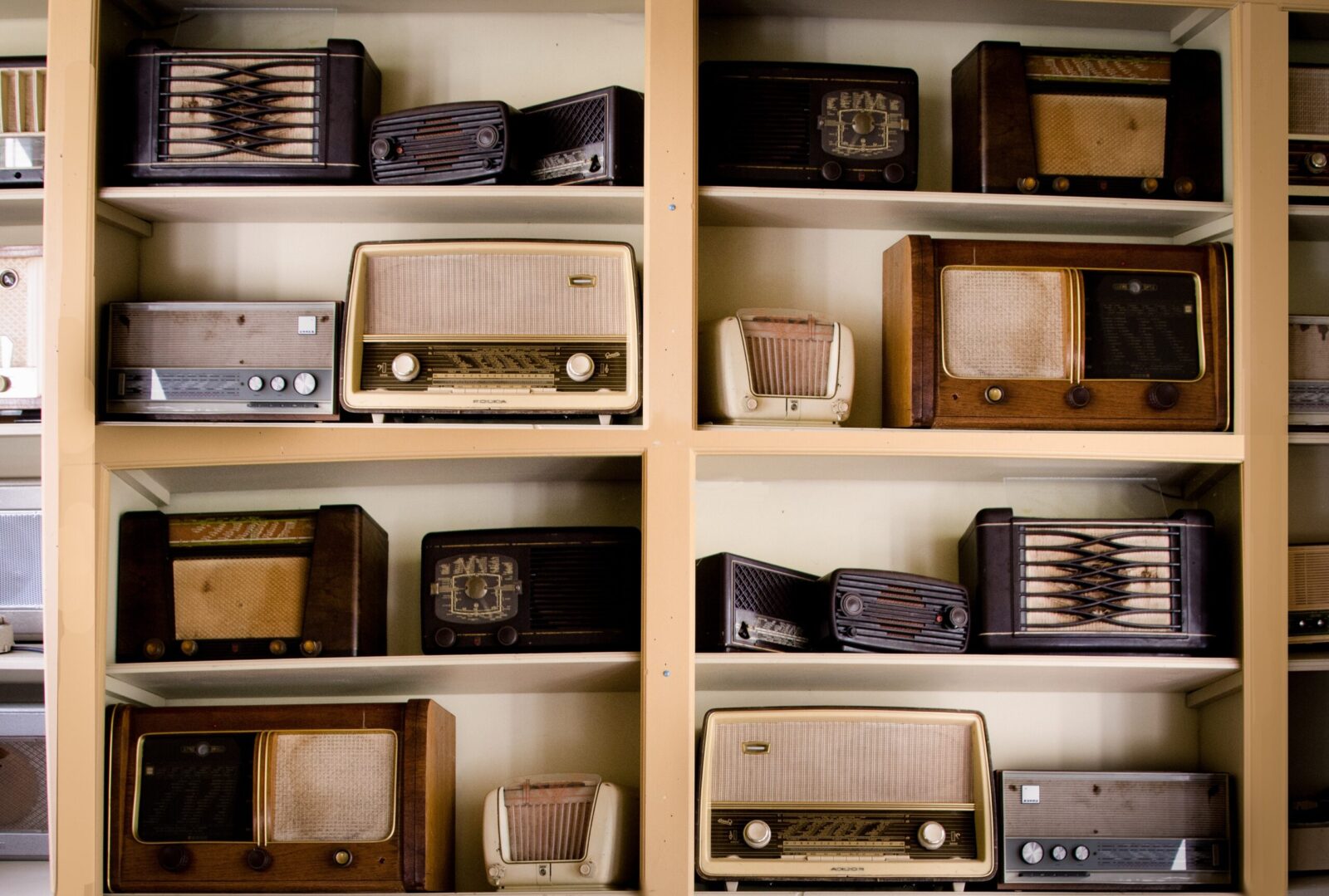 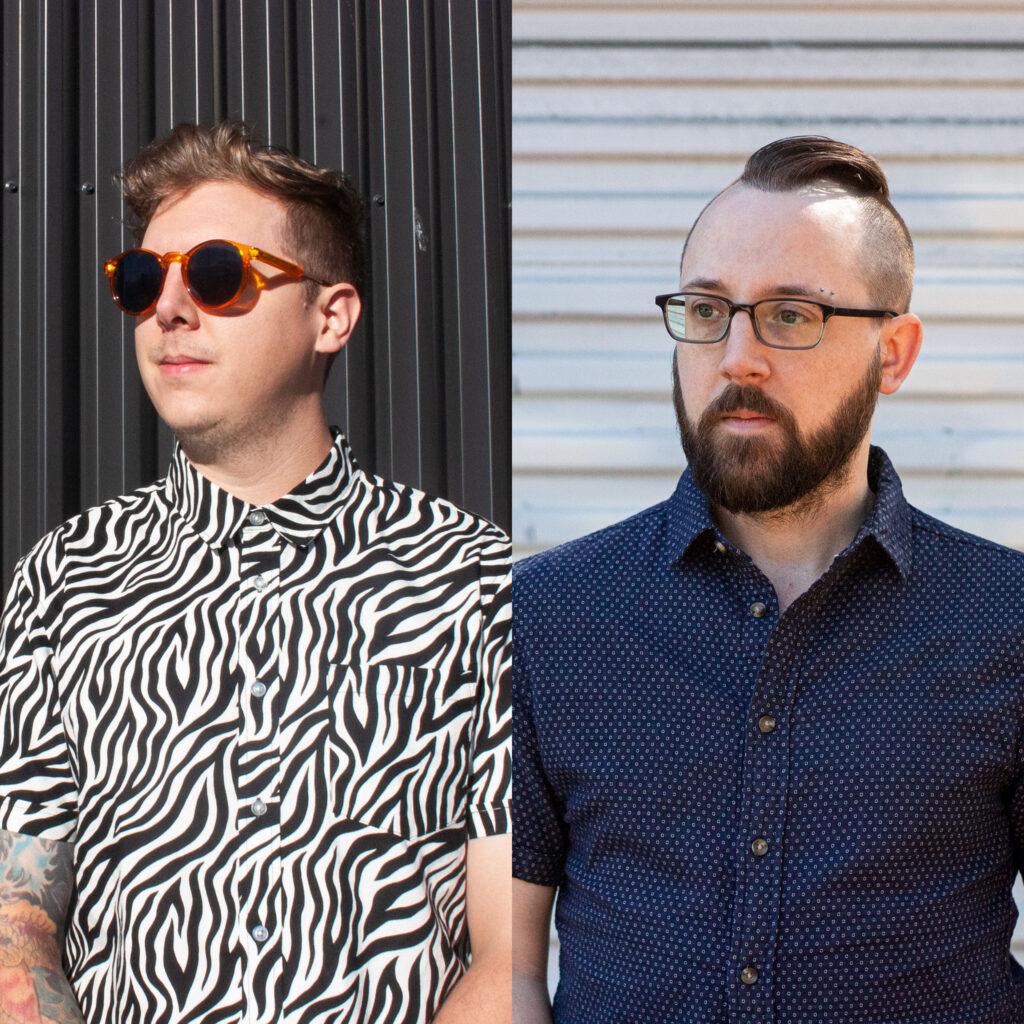