”Greetings Mortals” is a phrase you certainly won’t forget when you come face to face with these four Metal bending monsters of Waikato. Think Metallica & Judas Priest all wrapped up in Viking & mythological storytelling- these lads had all of my nostalgic bells ringing to the ‘Thrash-Metal’ tune that is Deathnir.

During their opening set for Aotearoa and international giants Alien Weaponry (‘The Factory’ venue, Saturday 21st Nov) I witnessed sounds of “wow these guys are mean” and multiple heads nodding to each other in facial expressions of approval; a fantastic sign and confirmation to Deathnir’s content and performance.

“I’d like to say a big thank you to Deathnir, we grew up with those boys, it’s a pleasure to share the stage with them”

Though lead vocalist/guitarist Drew Carter was met with technical (dead wireless mic) difficulties, he proceeded to perform with full enthusiasm and appeared undaunted- an impressive feat considering this was their very first song, which would have thrown some of the world’s best acts off their game. Drew’s brother Adam Johnson was also facing ‘sound difficulties’ but was finally able to be heard satisfactorily in the nick of time for their newest song, Buzz Cut (theme to ‘Kiwi Comedy Horror’ film- Buzz Cut). This bangin’ little number has a sexy bass lick, which involuntarily made my head bop with animation.

Brad Ion considerably came out of his shell halfway through the set (which I later was informed he had a broken ankle), dripping in his 80’s hairdo to unleash his Metal shred upon us (with the occasional cheeky tongue poke). He’s your typical dark horse with plenty to vocalize through his solos and strong backing vocals.

Raana Paterson was a delight to watch and listen to with his massive set-up (two kick drums, and what felt like a dozen toms!) which enabled him to sound like ‘ The Beast of Rolling Thunder’ of Valhalla in his performance, especially in ‘Buzz Cut’- not only was it aesthetically and aurally pleasing but the drums were by far the best sounding instrument from top to bottom.

The Deathnir boys are absolutely charming to deal with, and they embrace their fans wholeheartedly. They’ve made waves in China from their 2019-2020 tour and plan on releasing a third album very soon! So if you’re a diehard 80’s Thrash-Metal fan, you would without a doubt enjoy supporting these guys- ‘Keep it metal’!

Is Tuesday to early to be excited for the weekend?

We love music, and what music does! AKA bringing people together for a bloody good party, day or night. Interviews, banter, music news and more! Tune [...] 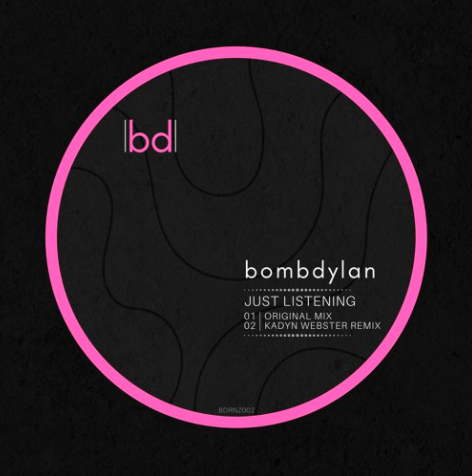 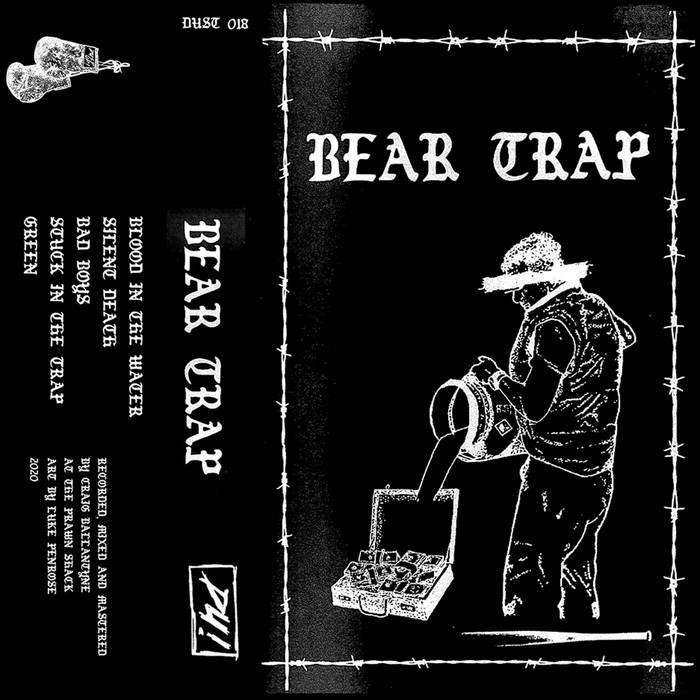 Alex Mckay | Behind the Airwaves