Lewis: SHANNON AND THE CLAMS – Year of the Spider

Full and complete transparency for you folks at home: “Onion”, the record they did before this, was one of the best albums of 2018, hands down. I’ve been looking forward to their new release with the same excitement of a giddy child, and clearly, they’re still at their goofy, beach-rockabilly antics, as per usje.

Poneke-based trio WOMB has released their EP ‘Holding a Flame’. Self-described as a mix of shoegaze and dream pop, their namesake track ‘Holding a Flame’ is bursting with, as they said, a kind of “supernatural sibling energy” both enchanting and distinct.

Leila: CASSIUS SELECT – If You Do a Little Dance

I was put on to Cassius Select last year by a friend of mine. His minimal grooves and percussive shuffle really grabbed my attention. His new tune follows the same formula with a fresh twist. Be sure to follow him on Bandcamp!

Burns’ Big Beat Manifesto is back with Volume #3. Featuring four huge tracks, Quick Match (and Rat’s a Rat) is a personal stand out for me. Get around this local producer, each BBM is better than before.

You can check out the full New To Playlist here. 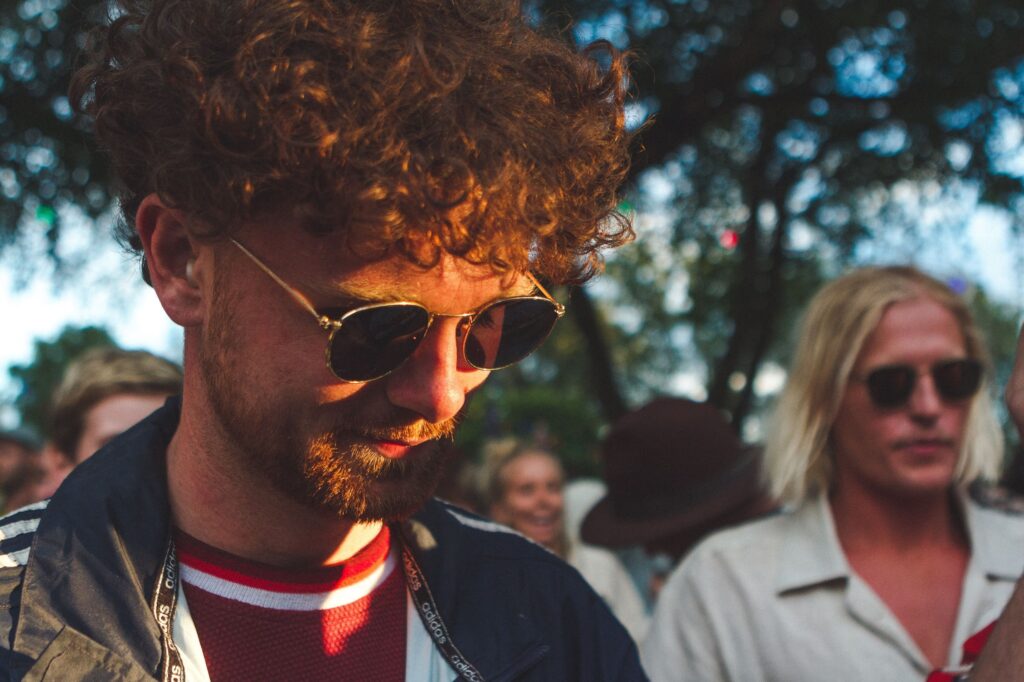 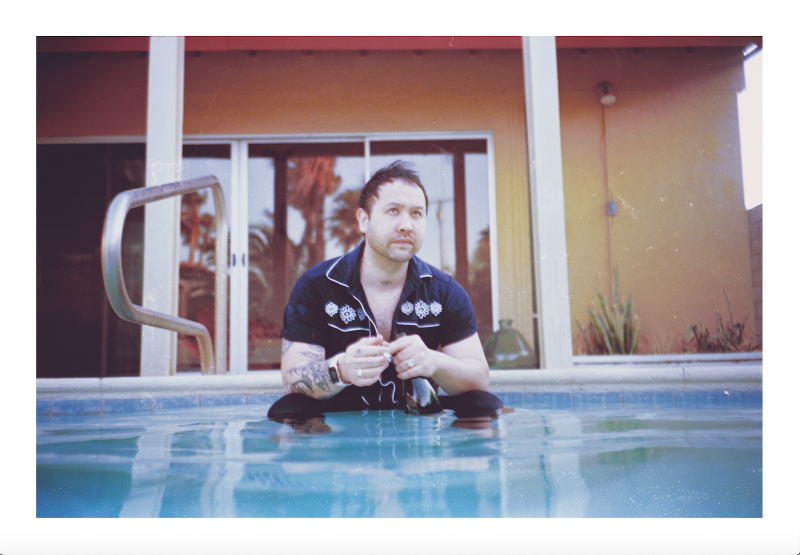