Members of the Radio U Society were:

The purpose of the licence and the grounds justifying the application were to disperse information to students concerning the 1980 enrolment and Orientation.  The role of the clubs and societies of Canterbury University were highlighted, with a stated objective being for Radio U to broadcast notice of the clubs and societies’ activity to a wider audience than would usually be available through traditional methods, eg. notice boards.  The large and sprawling campus was again cited as being the cause of an “acute communication problem” for the Students’ Association when faced with the task of reaching its new members.

The programme format would be non-commercial, conduct interviews with people holding responsible positions in the university and Students’ Association, provide information to students and contain student produced items such as drama, debates, music and poetry.  Any music played was intended as “fill in” consisting of classical, rock and popular music “aimed specifically at the student audience”.

Programme material from the Intercollegiate Broadcasting System (USA) may be used to provide special information programmes.

In relation to technical requirements, the Radio U Society had again negotiated with Avon Broadcasting Limited regarding the use of the Radio Avon Mobile Radio Station for a period of transmission.  This was a 100 watt solid state transmitter, studio equipment in the form of a complete desk, complying fully with the MF-72 technical rules and a Vertical Guy Support Antennae System.  This equipment would be installed in the Student Union Building, 90 Ilam Road, Christchurch.  Preliminary programme recording was to be done in the control room of the Ngaio Marsh Theatre.

The proposed budget for the operation of the station was $1,050, being equipment hire and installation $300, telephones $150, insurance $200, equipment purchases $100, day to day running and administration $200 and contingency of $100.

A $50,000 insurance policy was in place for defamation, breach of copyright and other possible liability.

The call sign sought was 3XU-Radio U and frequency 1230 kHz in the MF wave band.

In November 1980, Andrew Glennie as president of Radio U Society, wrote to the Registrar of the Broadcasting Tribunal advising that the Society was in negotiations with Television and Radio Services for the construction of its own TRSMF-100 transmitter which was to be in service for the 1981 Orientation broadcast period. Refer: Pink Document 14

The application for the 1981 licence was a mirror image of the previous year’s. 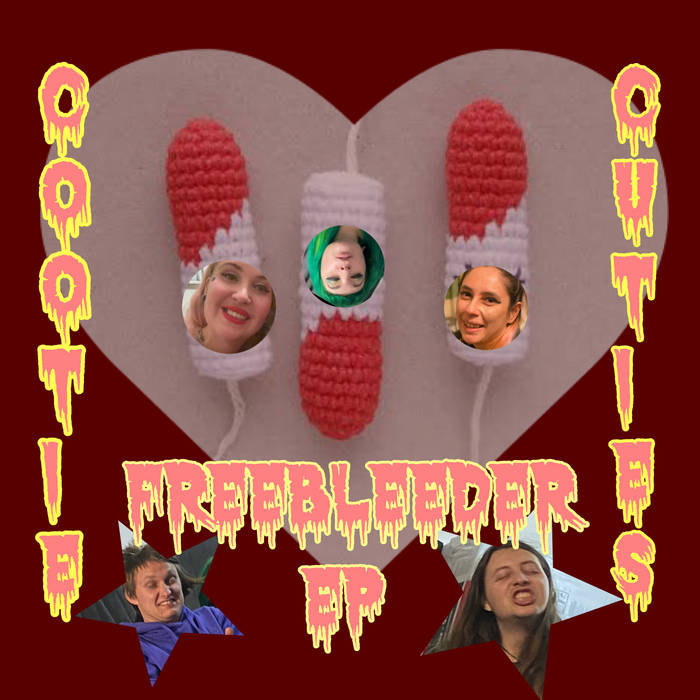