New Zealand dream pop-indie group Mild Orange have just released their new single, ‘This Kinda Day’. After bouncing around the country for the last few years recording and playing, Mild Orange have returned with this new single as a tease for the first release from their upcoming third album.

‘This Kinda Day’ is built on sun-soaked dual guitar riffs that sit on a bed of open, surfy drums and bass. Like being full after dinner but having room for dessert, ‘This Kinda Day’ is intimate while maintaining a distance and space that is characteristic of their dream-pop sound. Remaining similar to the band’s first two albums, ‘This Kinda Day’ will be a familiar sound to Mild Orange fans.

But this doesn’t feel like a band writing to a formula, this is a band still growing and discovering what they’re about. A buzz coats the opening riff and there’s a grit to it that lasts the entirety of the song. Lead singer, Josh Merhten’s, vocals float through the bands’ soothing guitar licks and bounce atop bass lines. It’s a natural and fitting direction for their dream-pop sound to build in. ‘This Kinda Day’ provides the first taste of their new album and a sound that feels distinctly Mild Orange.

The song is accompanied by a music video, which shows the animated world of an orange entity on a journey of discovery within itself. It ends with a comforting resolution, “we’ll all make sense someday”.

Check out the new song:

Take a look at the video below: 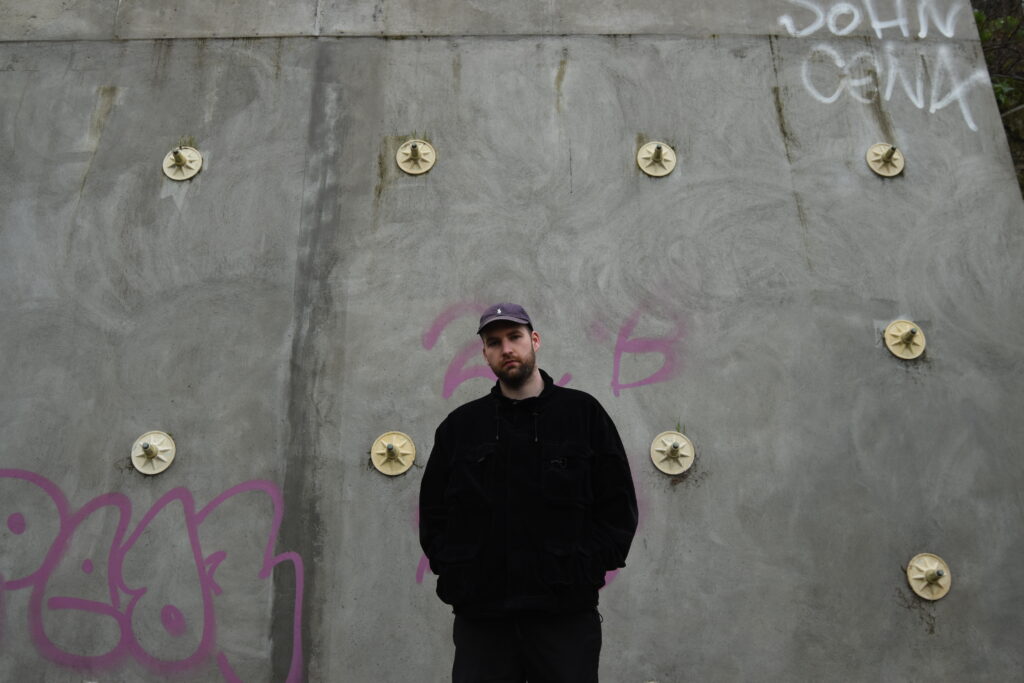 SOLE Speaker Series | What To Expect