Each episode is made up of two elements. A live session recording, with each artist performing four tracks at Orange Studios right here in the city and a video of the session captured on the day of recording.
–
Listen to the new episode on air each fortnight at 2pm on Fridays, with a re-broadcast the following Tuesday at 3pm.

Tune in at 98.5FM or via the stream at www.rdu.org.nz or via your free RDU app.
–
Huge thanks to NZ On Air, Mainz + Orange Studios!
Filmed by Graeden Meek + Ashleigh Monk.
Edited by Graeden Meek. 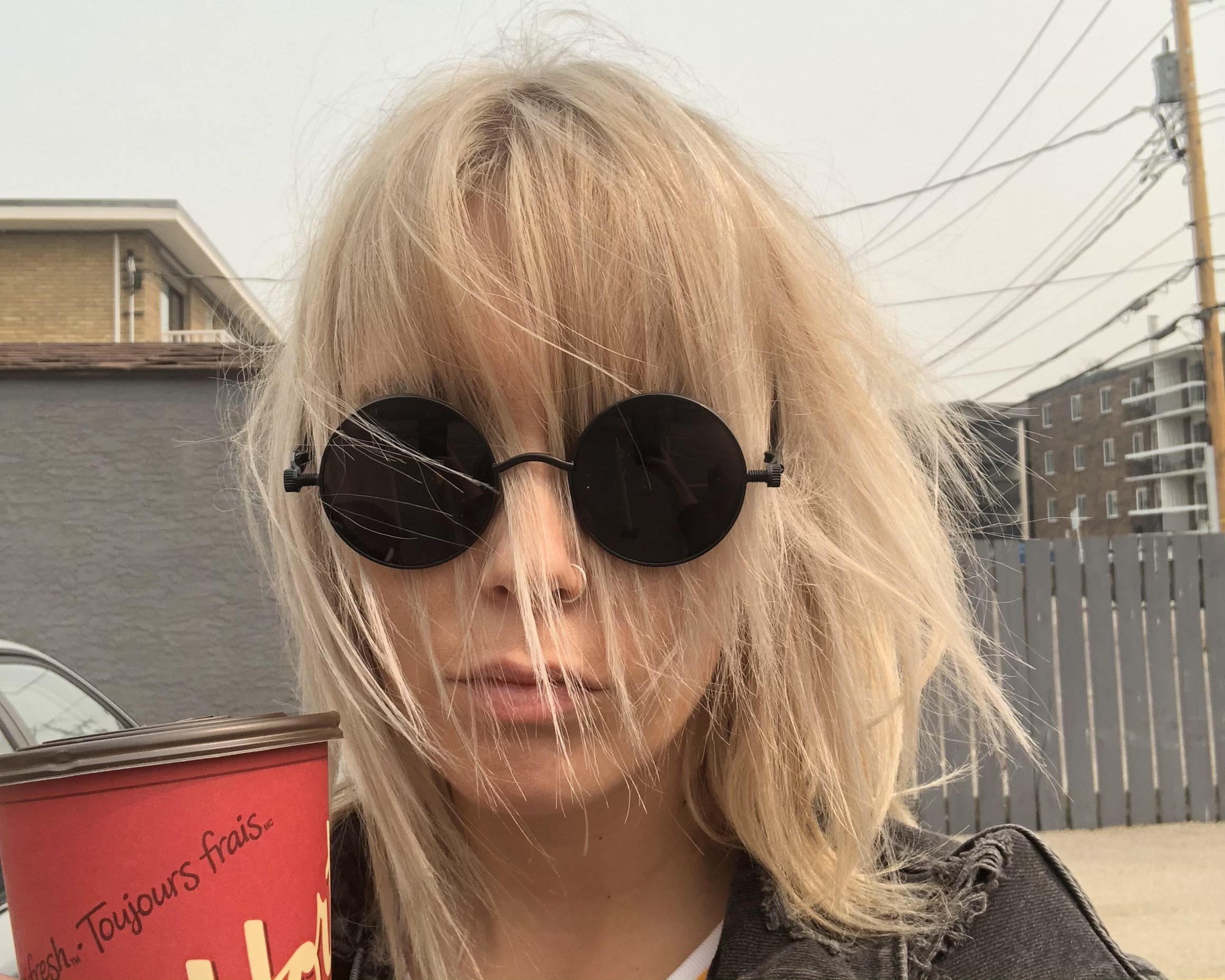 [Dank Room] adj: a dank room or underground place is unpleasant because it is cold and has walls and floors that [...]

Bowie Waiting In The Sky