The Morning After welcomes Jay Clarkson, guitarist, singer and songwriter who was a member of various Christchurch bands in the 80s including They Were Expendable, Breathing Cage(featured image) and The Playthings. Discussing the contrasts between the 80s and now, iconic music venues, and what the city was like during the time period. She shares with the listeners four tracks that have really stuck with her from the time period; Birds Eye View – The Playthings, That’s What Your Friends Are For – Mainly Spaniards, Own Two Feet – The Jean-Paul Sartre Experience, and Anyone Else Would – The Double Happies.

Jay’s current band, Jay Clarkson and The Containers will be playing Christchurch later in the year. Keep an eye out for details.

In celebration of NZ Music Month, RDU 98.5FM presents Now That’s What I Call RDU, a Live Podcast Series taking place on ‘The Morning After’ breakfast show throughout the month of May.

Click on the tiles below to listen to the other episodes in the Now That’s What I Call RDU live podcast series. 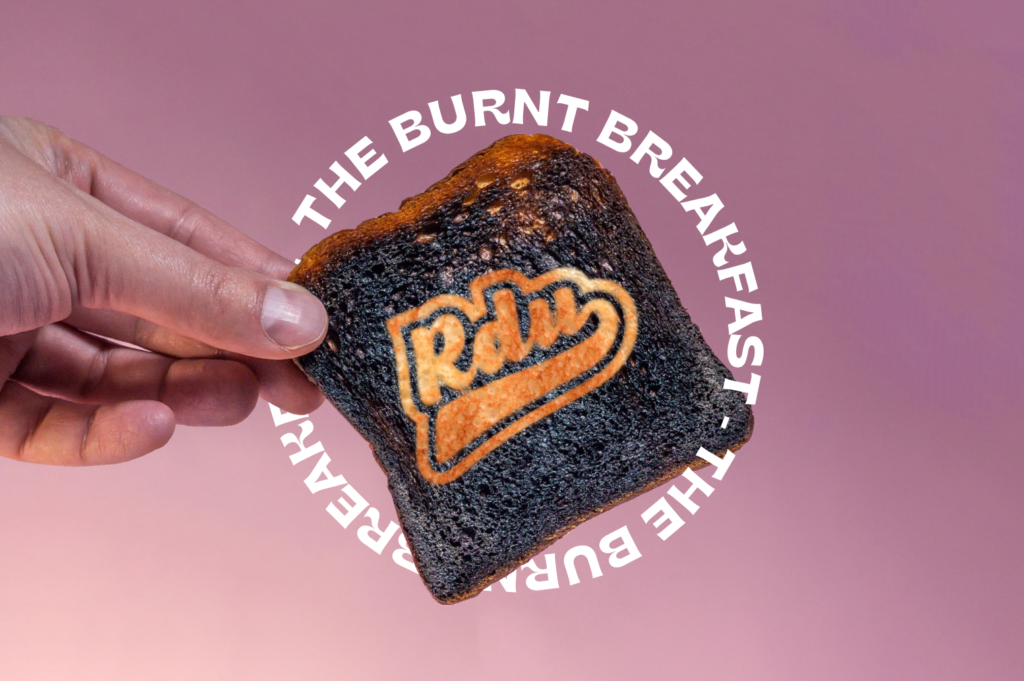 WEEK 1 Eyes Down Sound System presents Eyes Down Radio. Known for their deadly selection of dubs from the 70s to today, Eyes [...] 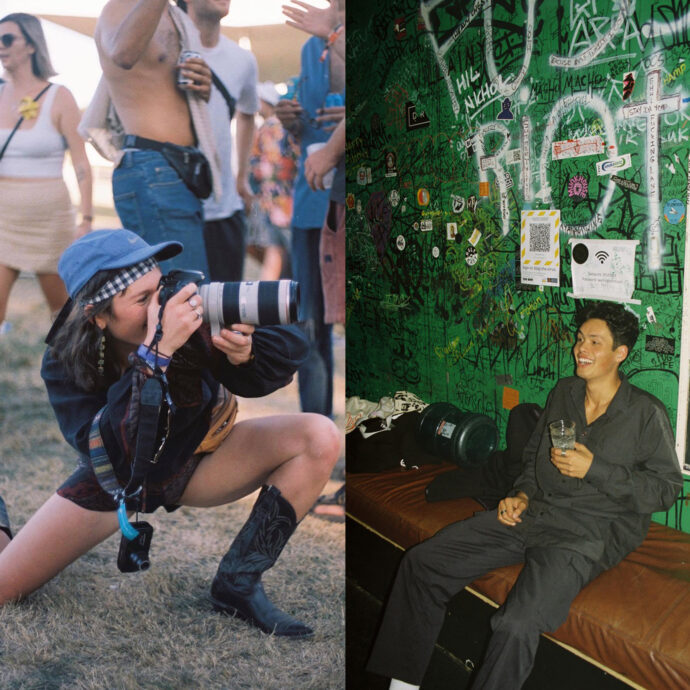 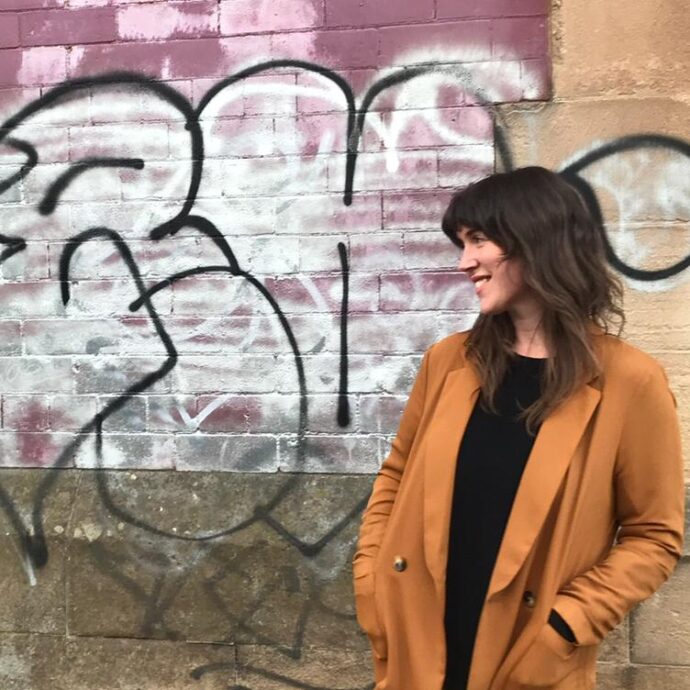