The closed doors of the Gloriavale Christian Community are forcefully assailed in this probing documentary, which follows a team of survivors and supporters on their crusade to bring the West Coast cult’s true nature to light. A heady mix of exposé and legal drama, with flourishes of espionage and heart-rending confessionals, the film makes an impassioned case against an organisation steeped in allegations of coercion, oppression and abuse.

Directed by Noel Smyth and Fergus Grady (Camino Skies), the documentary introduces brother and sister John and Virginia, escapees fighting to free the rest of their family from the organisation’s grasp. Home video footage from their youth gives the audience a rare glimpse inside the daily operations of Gloriavale, while their interviews recount a harrowing lifestyle of servitude, exploitation and sexual abuse. Meanwhile, an eclectic team of lawyers, investigators and campaigners wage a strategic battle against the wealthy organisation through the court system, in the face of seemingly ambivalent powers that be.

This first-hand experience of life inside Gloriavale is devastatingly told. The transgressions of the church leadership and complicity of inactive state forces fall squarely in the film’s crosshairs, but it is the humanity of the victims and courage of the survivors that tragically elevate this poignant investigation. — Adrian Hatwe 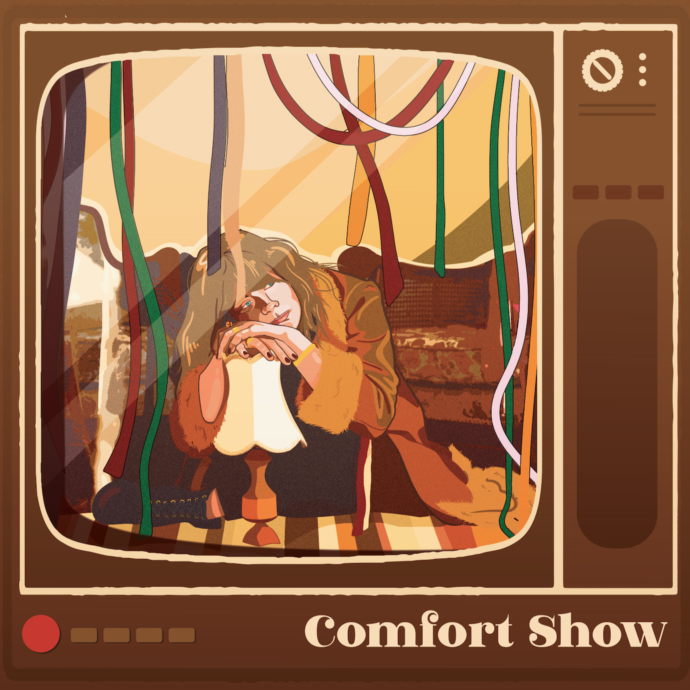 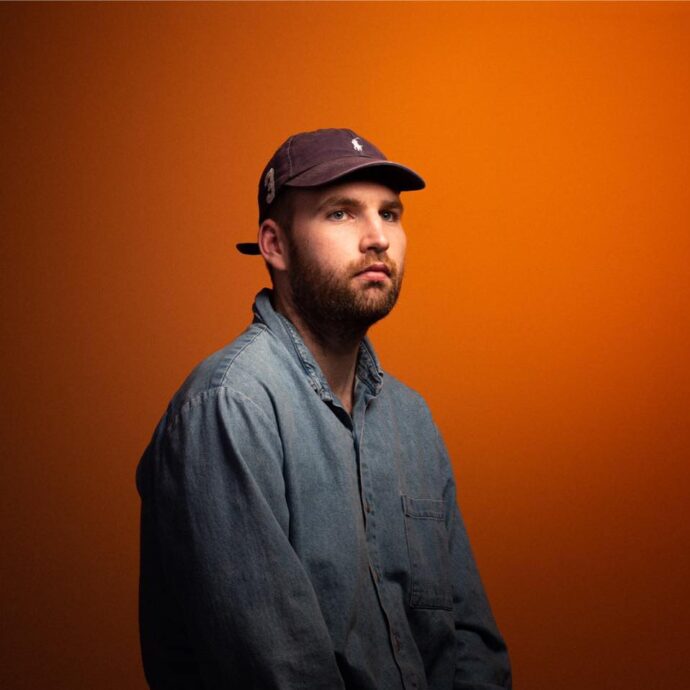