Each episode is made up of two elements. A live session recording, with each artist performing four tracks at Orange Studios right here in the city and a video of the session captured on the day of recording.

Listen to the new episode on air each fortnight at 2pm on Fridays, with a re-broadcast the following Tuesday at 3pm.

Tune in at 98.5FM or via the stream at www.rdu.org.nz or via your free RDU app.

Huge thanks to NZ On Air, MAINZ + Orange Studios!

Every weekday between 7.30 - 9.30am catch The Morning After Ben and Josh! The perfect way to start your day right after a [...] No Exit | Live on RDU 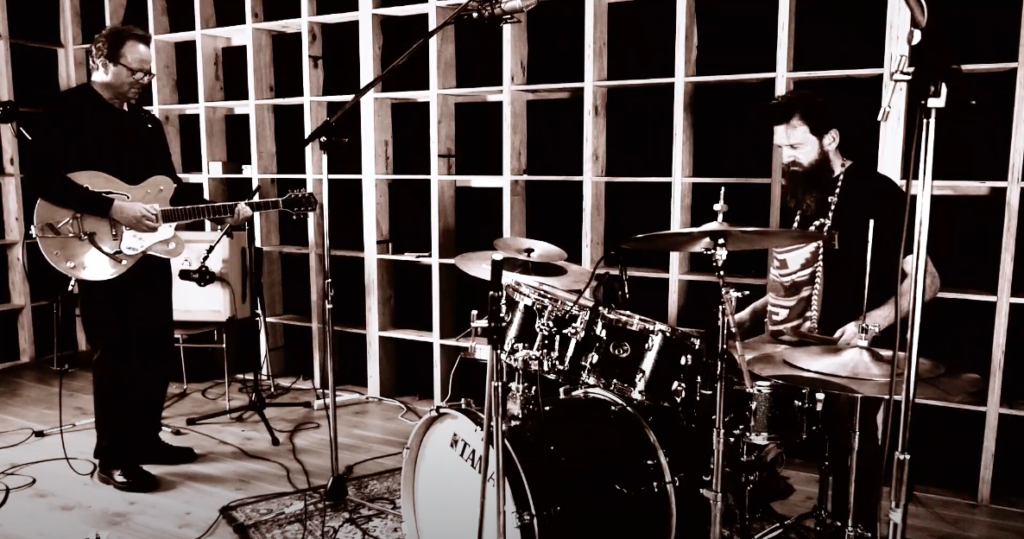