Decknology is the South Islands premiere DJ competition. This fierce battle at the decks was designed to provide all DJs and Producers experience and exposure in the live mix environment and to find the best damn DJ in the Garden City. Decknology 2015 rolls out with 4 heats followed by 2 genre bending semi finals.

The competition has been blown wide open, with Decknology 2015 being the first competition in 4 years without a defending champion, as That Ruse Kid retires after 3 consecutive wins as Decknology Grand Champion. The top spot is anyone’s game now!

Places are limited so get in quick, so you can get your name in all it’s glory on the Terminator, take the EPIC prize pack up for grabs, and win some bragging rights as the Grand Champion of RDU Decknology 2015. 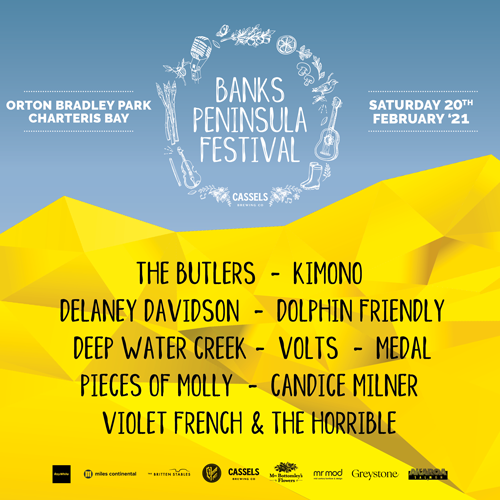 DJ Nacoa | Behind the Airwaves

This week at The Wall – Troyboi

How to make a Daquiri – Dragon’s Den Masterclass