Recorded in a tiny drum practice room at the Christchurch Jazz School, overflowing with his guitars, drums and recording equipment, Shaun Malloch is releasing self-recorded Indie/Garage/Alt-Country songs under his own name.

After years of playing as a sideman in various bands, Shaun is putting what he now knows to use. Through being inspired and educated by some talented friends, he is now recording his own catchy fuzz songs with pop sensibilities and a cheeky country twang. Influenced by artists such as Buck Meek, Dick Stusso, Sam Evian and John Andrews & The Yawns, Shaun performs with a full band consisting of Banjo George (electric guitar), Holdyn Skinner (drums) and Jack Swain (bass). 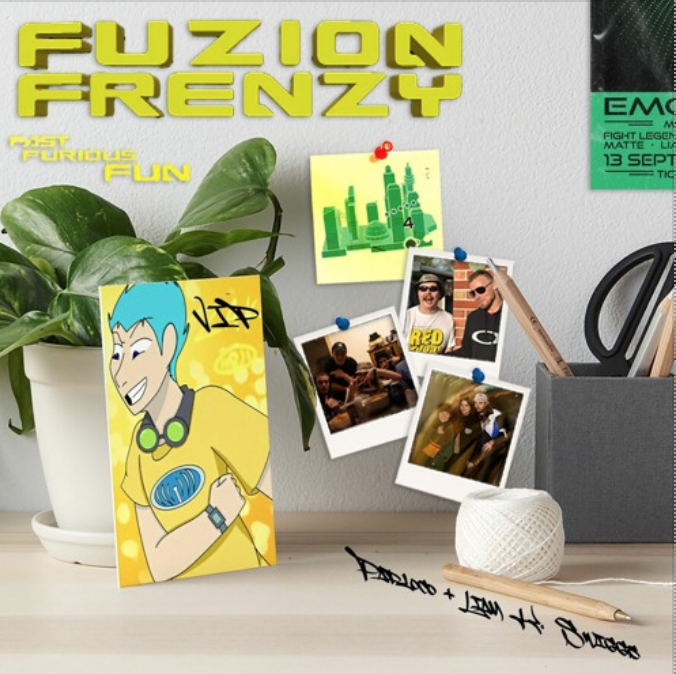