Born during the hedonism of the early 1970s, Sven was raised by a pack of hippies, exiting the womb to the sounds of Pink Floyd, Roxy Music, The Doors, The Pretenders, David Byrne, John Martin, Frank Zappa, The Bonzo Dog Doo-Dah Band, Peter Green and Brian Eno, he graduated through the 80s with The Cure, The Cramps and The Ramones, but then found his own way with the hip-hop sounds of New York and LA. Dana Dane, Ice T, Big Daddy Kane, Rob Base & DJ EZ Rock and Young MC.

In 1988 he found house music, and since then he has been on a journey of discovery into the hidden depths of EDM in all its forms. Join him and his fucked-up musical taste every Friday morning on RDU from 10 to 12 for “Thank Fuck it’s Friday”. A celebration of a great week and a great weekend to come, surrounded by a truly eclectic selection of great music. 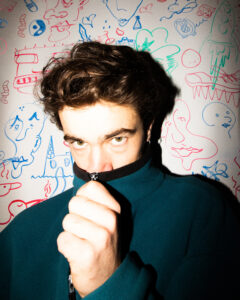 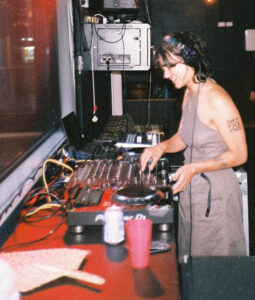 Welcome to a Sensible Weekend 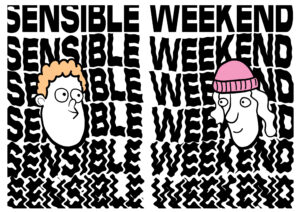