These Four Walls: The Venues Filling the Void

These Four Walls is a series by Liam Broderick investigating the resurgence of the Christchurch music scene. In this piece, Liam talks with the co-owner of FLUX, Zak Cooper. The full audio clip can be listened to at the bottom of the article.

Ever since this city was affected by earthquakes and lockdowns, the cultural shift in Christchurch has been unmatched and normality is yet to be reached.

While people have not been the same and the crowds are inconsistent, venues in little pockets of the city are continuing to hold their own. Slowly but surely the talent pool in the underground music ‘scene’, supported by the ‘labour of love’ venues, is offering substance to the arts of this city.

Sitting down with Flux, 12bar and A Rolling Stone opened my mind to the possibilities of music in Christchurch, as long as the variables at play remain balanced and support sustainability.

Take a closer look at how all of this goes down.

Zak Cooper, joint-owner of the popular music venue Flux, shared his take on the current culture, the impact of his business on the local music industry, support of local talent and where the industry will be in the near future.

Cooper defined the void which he fills as up-and-coming saying, “we pride ourselves on trying to uncover and support new and emerging talent.”

Sacrifice is embedded in the walls of the business. Every member of the operation tackles full-time study or work in order to keep the business running and the model consistent.

Cooper said, “a music venue is complimentary, it should exist within an ecosystem.”

“It is really easy when you do exist in this space to get into a competitive mindset, especially when you see other venues doing shows that you would either want to do or you feel is more along your line.”

You can check out the full interview with Zak Cooper below. 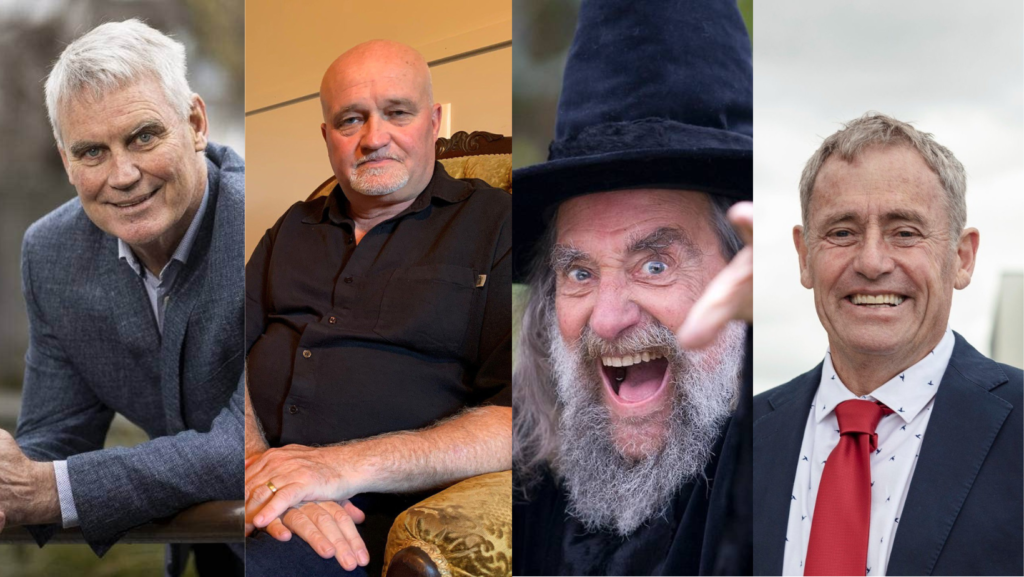 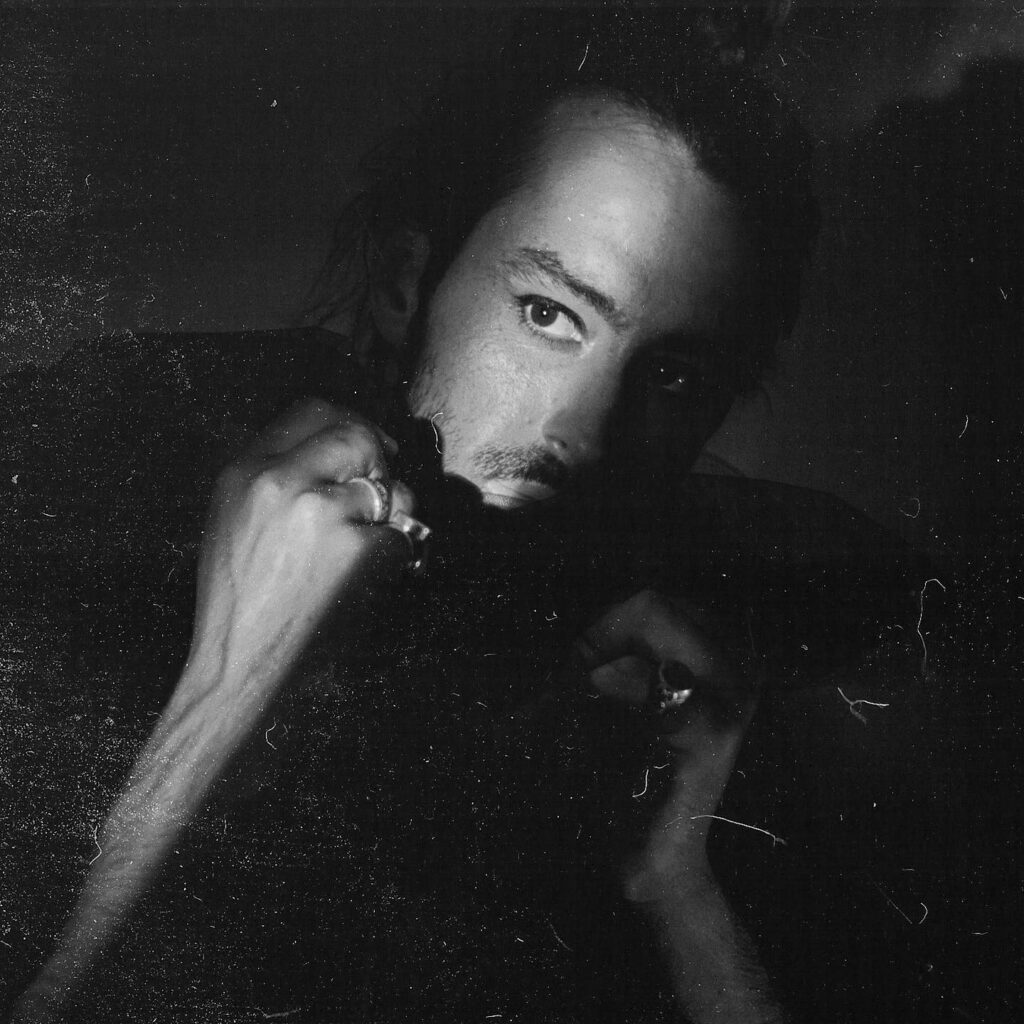