Rosie from RDU 98.5FM spoke with director Kathleen Gallagher about her film.

Wetlands are like terrestrial sponges – when it rains, they soak up water. When it’s dry, they slowly release moisture to nearby land and groundwater reservoirs. They also trap sediments running off the land, helping to keep our rivers and oceans clean. They store carbon.

In these days of eco-anxiety and climate anxiety, we need positive stories to show us the way forward. In Rohe Kōreporepo – The Swamp, the Sacred Place we are introduced to the diversity of Aotearoa’s wetlands through aerial footage and the tangata whenua, landowners, government agencies and army of volunteers who are using mātauranga Māori and scientific knowledge to restore them. — Rebecca Priestley 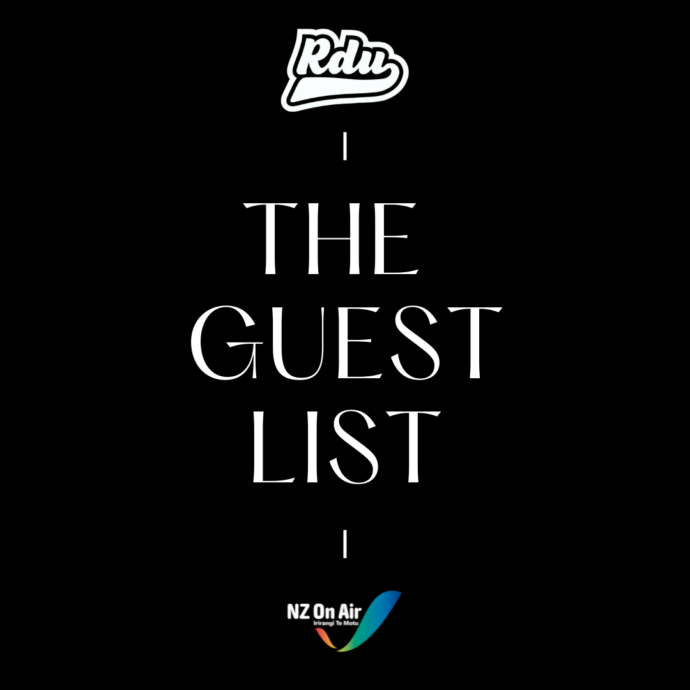 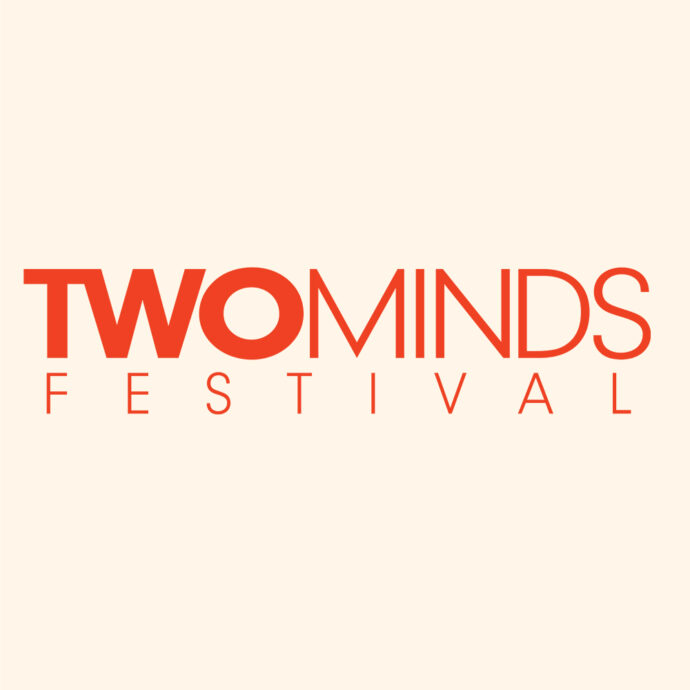 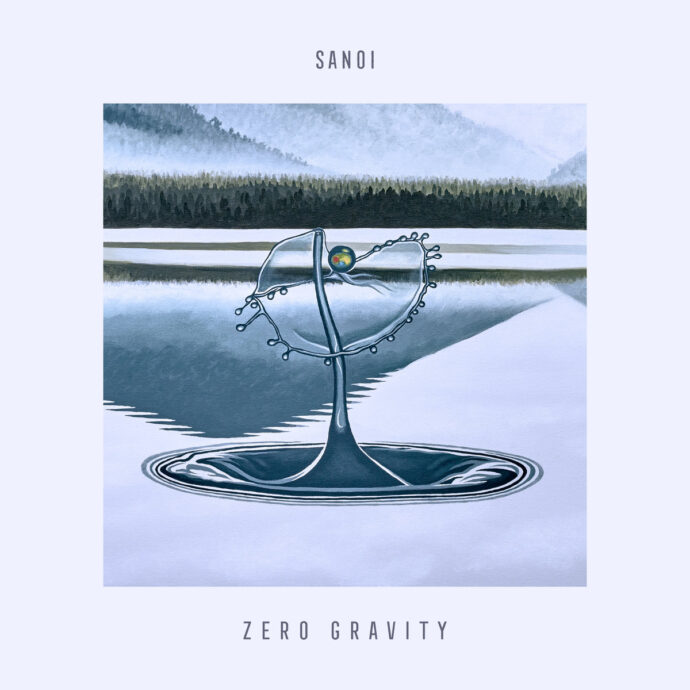