A regular on student radio stations, Christchurch based rapper And$um has released his sophomore EP ‘Late Nights.’ Sparking a slight change in sound for the artist, ‘Late Nights’ is a moody EP that explores thematic themes of relationships and breakups.

‘Late Nights’ is a collection of six alternative Hip Hop tracks. And$um wears his heart on his sleeve throughout the EP. And$um pushes the boundaries of what he has done previously as an artist. And$um uses a more dynamic range of sounds for each song, and often experiments with instrumentation and musical hooks.

‘Late Nights’ has a nice flow to it with each track leading seamlessly into each other. The production on the EP is fantastic. The moody beat of each song matches the lyrical content perfectly and despite the sentimentality of some of the lyrics, the EP doesn’t sound melancholy. And$um explains: “Coming to the end of a relationship can be scary and confusing. Basically, the EP is just a jumble of ideas and feelings that I didn’t have any other way to convey.” There is a sincerity to each track and the universal nature of the lyrics help give the EP a broader appeal.

Opening track ‘Busy On A Wednesday’ is a strong track. The layering of instrumentation and delayed vocal effects in the chorus give the song a solid hook. ‘Disappear’ is another stand out track. Lyrically ‘Disappear’ acts as a kind of love letter to someone from a past relationship. ‘Disappear’ is one of the more emotional songs on the track with And$um openly discussing his feelings in an upfront way.

‘Late Nights’ features some strong guest appearances from Candice Milner, Laura Lee Lovely, and VALENTINA. The contrast in vocal styles between And$um and his counterparts on each respective track work well. Milner brings a soulful performance to the track ‘Lonely Nights.’ ‘Time’ featuring Laura Lee Lovely is one of the stand out tracks on the album. The track has a nice atmospheric flow to it and Laura Lee Lovely brings a soothing vocal performance that ends the song with a great vocal hook. ‘Feel the Same’ featuring VALENTINA sparks a shift in style as the main instrumental hook is a guitar line. VALENTINA’s autotuned vocal performance brings a nice change of pace to the EP.

‘Late Nights’ has an aesthetic appeal to it. Like the title suggests ‘Late Nights’ is best experienced late at night when the world is quiet and you have time to reflect. The catchy beats, warm instrumental hooks, and reflective nature of the lyrics make ‘Late Nights’ the perfect EP for aimless drives around the city, or for reflection on your own past experiences.

This article was originally published on Something Different, your go-to for all things music, art and lifestyle in Aotearoa New Zealand. 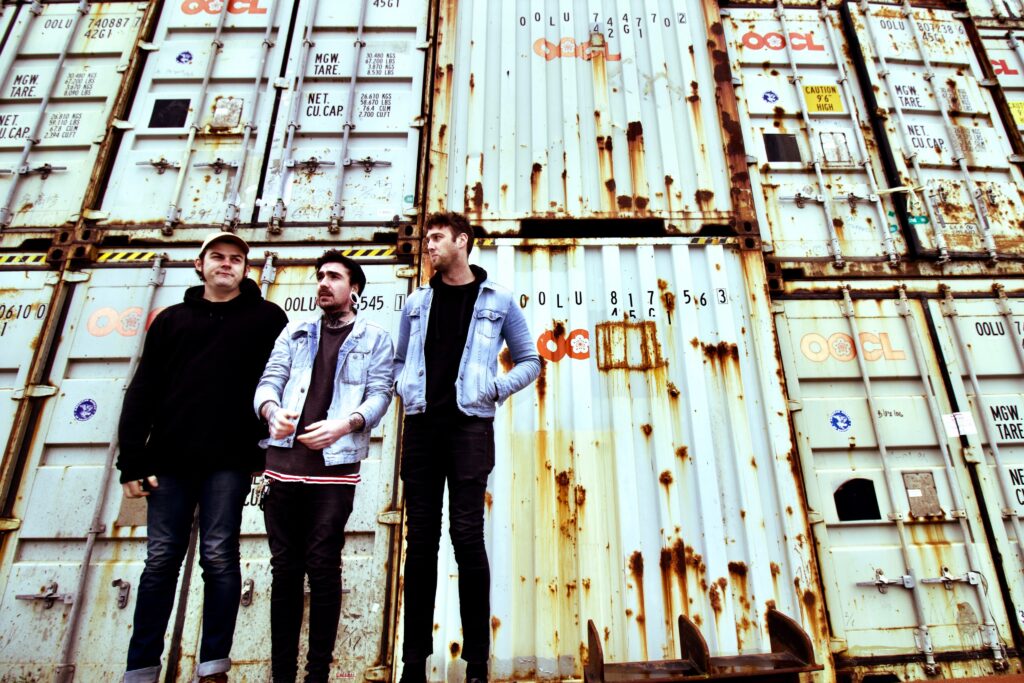