For someone who’s still in his early twenties, I sure do have the constitution of a man in his late 40s; grumpy, pays attention to politics, takes naps, and sure as hell doesn’t know what to do in a crowd when a band starts playing… Do I move my arms up and down, or do that weird shimmy from side to side? One would think that you’d definitely need to know how to do these things if you’re heading to Ōtautahi’s beloved Nostalgia Festival. Every February, Ferrymead Heritage Park is packed to the brim with sun-soaked hipster clientele, boutique food trucks, delicious beverage offerings, hokey market stalls hosting an array of antiques and secondhand goods, oh, and some damn good musicians doling out quality tuneage. So, how’d it all fare, especially for someone like me, a miser who’d rather starve than spend $12 on a burger? RDU 98.5FM, for some peculiar reason, wanted to find out, so they gave me a media lanyard and enticed me to experience the magic.

Record numbers turned out to dance the day away at any one of the three Nostalgia stages. The largest of which was surrounded by a combination of picnic blanketed family-friendly fans and a roster of screaming young’uns excited for the awesome big-name acts including There’s A Tuesday, Deva Mahal, Bic Runga, Leisure and The Beths. Nestled next to the mainstage, the Spaced Out Sessions Stage welcomed some iconic local acts like Coyote, Katie Thompson, Deep Water Creek, Volts and Ryan Fisherman to their picturesque lakeside zone. And hidden just around the corner, looking down a tree-lined archway, RDU 98.5FM played host to some of the best toe-tapping treasures that kiwi alternative music has to offer.

As this is RDU 98.5FM we’re talking about, we would be remiss if we didn’t kick off the day with a truly alternative Ōtautahi band, Violet French and The Horrible playing folk-pop and psychedelic-gloom for the eager musos clamouring in the front row. Violet herself had the ideal front-wahine energy to get the day started.

Then there was the eight-piece, Yurt Party, which I’m guessing the crowd wasn’t prepared for. No one couldn’t resist their lop-sided wonky rock siren song – I’ve never seen so many people rocking out to the perfect violin-saxophone combo before.

The dancing did not slow down with the blistering back-to-back sounds of Ha the Unclear and Hans Pucket, each playing their own unique variant of wavy indie rock.

If you just so happened to be in front of the RDU 98.5FM stage, you were dancing, sitting still was not an option. What really struck me was many of these guys were roughly my own age yet were belting out quality tunes far better than anything that happened to be lounging around the Top 40 charts.

Next up were local crowd favourites, Wax Chattels, an Auckland three-piece infamous for their oppressive industrial sound, dark and gloomy as the moods of anyone living in Auckland on Sunday night. While the other performances were notoriously upbeat and glamorous to the point of exacerbation, these three were spooky, with their bass tones crunching in the summer heat. Bones were rattled and the burnouts scorched by the afternoon heat were back to top form.

The evening was rounded out by Dirty Cash, who, true to RDU 98.5FM’s advocacy for underground electronic music, provided some pallet-cleansing beats with a special guest performer; TRUTH’s Tristan Roake, who delighted listeners with spectacular saxophone sounds to accompany the DJ set. Sometimes you just have to let go of lyrics about bad relationships, or a prospective yet equally-bad new relationship, or a bad relationship your one friend had once, and just let the groovy disco tones overtake you.

In between it all, making sure the vibes kept flying, was local crew, TwoMinds. These high energy lads kept the immediate area crawling with groovers patiently waiting for the next set to jump up on stage. Nestled behind the decks of Ziggy Starlet and the Mirco Soundsystem delivering some funky house tunes that filled the willow tree covered alcove.

As I sat down in the backstage green room tent, recovering from sunburn so bad I now resemble a bearded ripe tomato, I looked out to observe the crowd. Out of all the people I’d seen around the park grounds, of all the middle-class families with two and a half kids, the intimidatingly attractive ladies, and the happy (slightly drunken) punters loudly discussing what flavours their $15 craft beer had left on their palette, it was the crowd stood in front of the RDU 98.5FM Stage that looked the most content with their days.

As they swayed back and forth like a chino-wearing ocean to the music thundering, I couldn’t help but feel a sense of kinship with these strangers I’d probably never meet in a traditional setting. Maybe it was the heat stroke or maybe it was the delicious gin slushies, but I could finally see that everyone here was having a good time. And so was I.

Love going to gigs and want to share your opinions? Get in contact with the team by email! We are always looking for content creators to join the team. 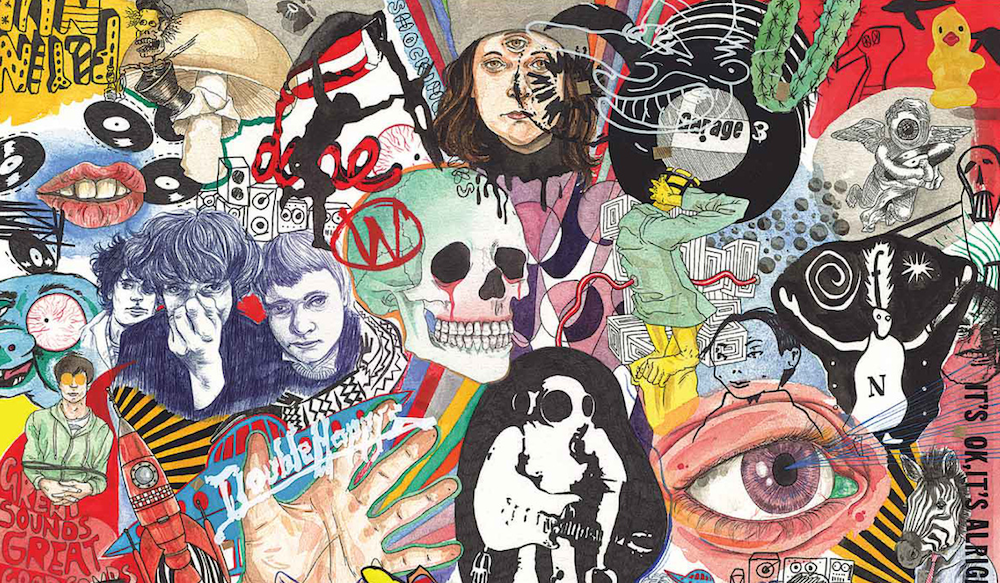 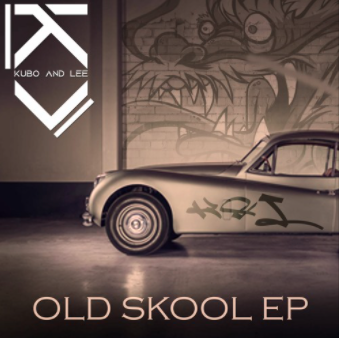