The third single from the band, ‘Broke’ is a refreshing slice of indie rock. With screeching guitars and dynamic instrumentation, the band share an all too relatable story of being down on your luck.

Opening with the whimsical line “tonight I’m going to eat darts for dinner”, ‘Broke’ is full of incredible one-liners. The track builds tension throughout the short verses before exploding into an anthem-like chorus.

‘Broke’ is another stand-out release from Pocket Money and builds nicely upon their previously released singles.

You can check out ‘Broke’ below.

You can check out the other tracks on our New To Playlist here. 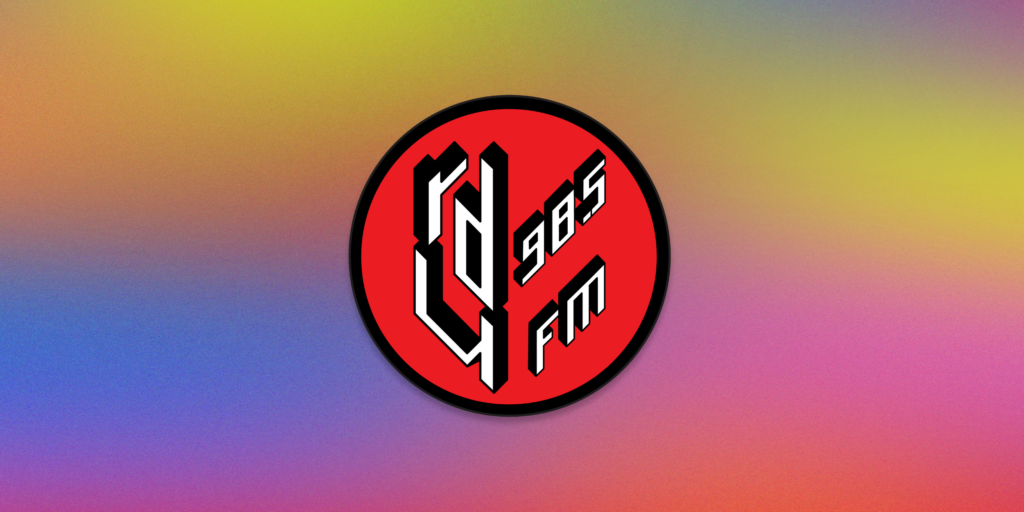 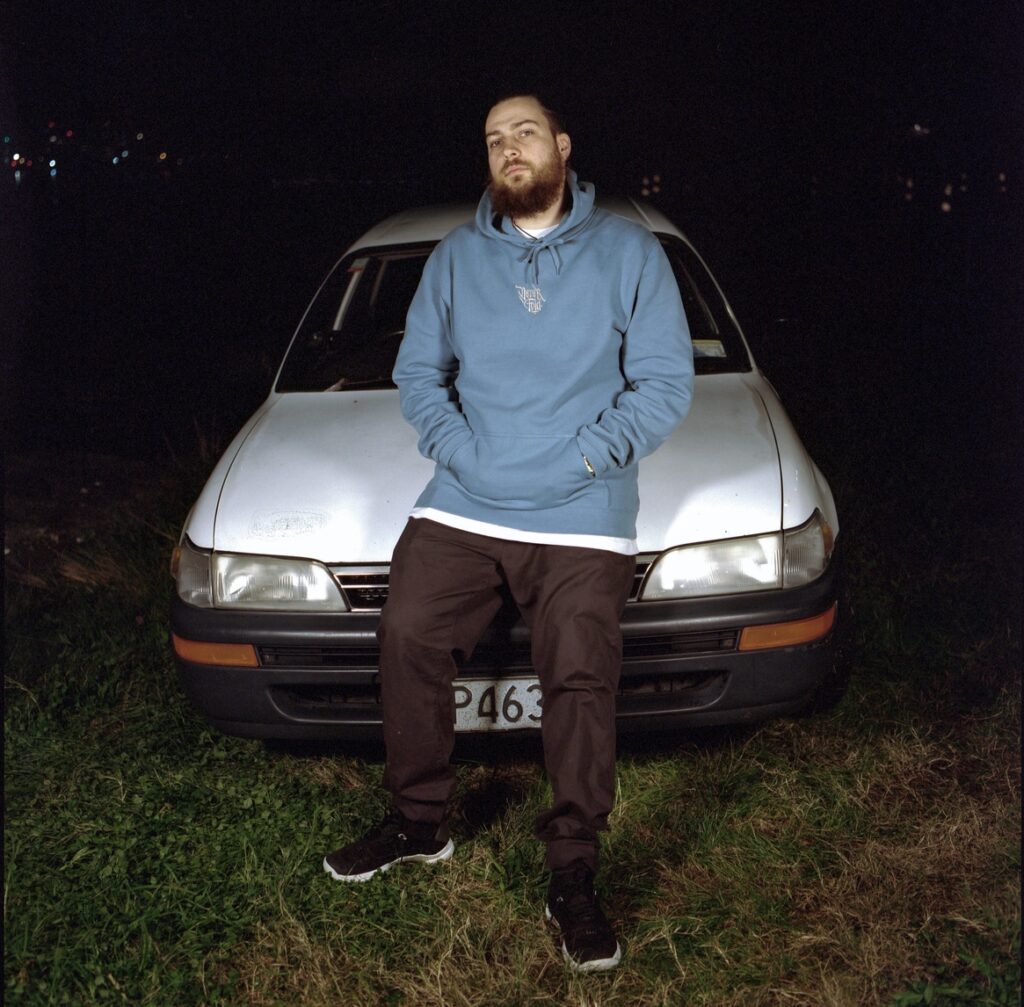