FREE with RSVP at this link – http://bit.ly/1rtLpxl
OR $3 on door, all proceeds to local talent.

Mother Nature hasn’t been easy on you Christchurch. She hissy fitted all over your city, and then Scribe gapped it and you lost that rugby thing you’ve won 368 times in a row. You deserve some loving.

That’s why Young Gifted And Broke and Red Bull Sound Select are coming down to rub you softly behind your ears. September 20th Team Dynamite,Third3ye, Esther Stephens & The Means, and Raiza Biza will be at Dux Live helping contribute to the economic crisis by playing a show that you don’t have to pay for. 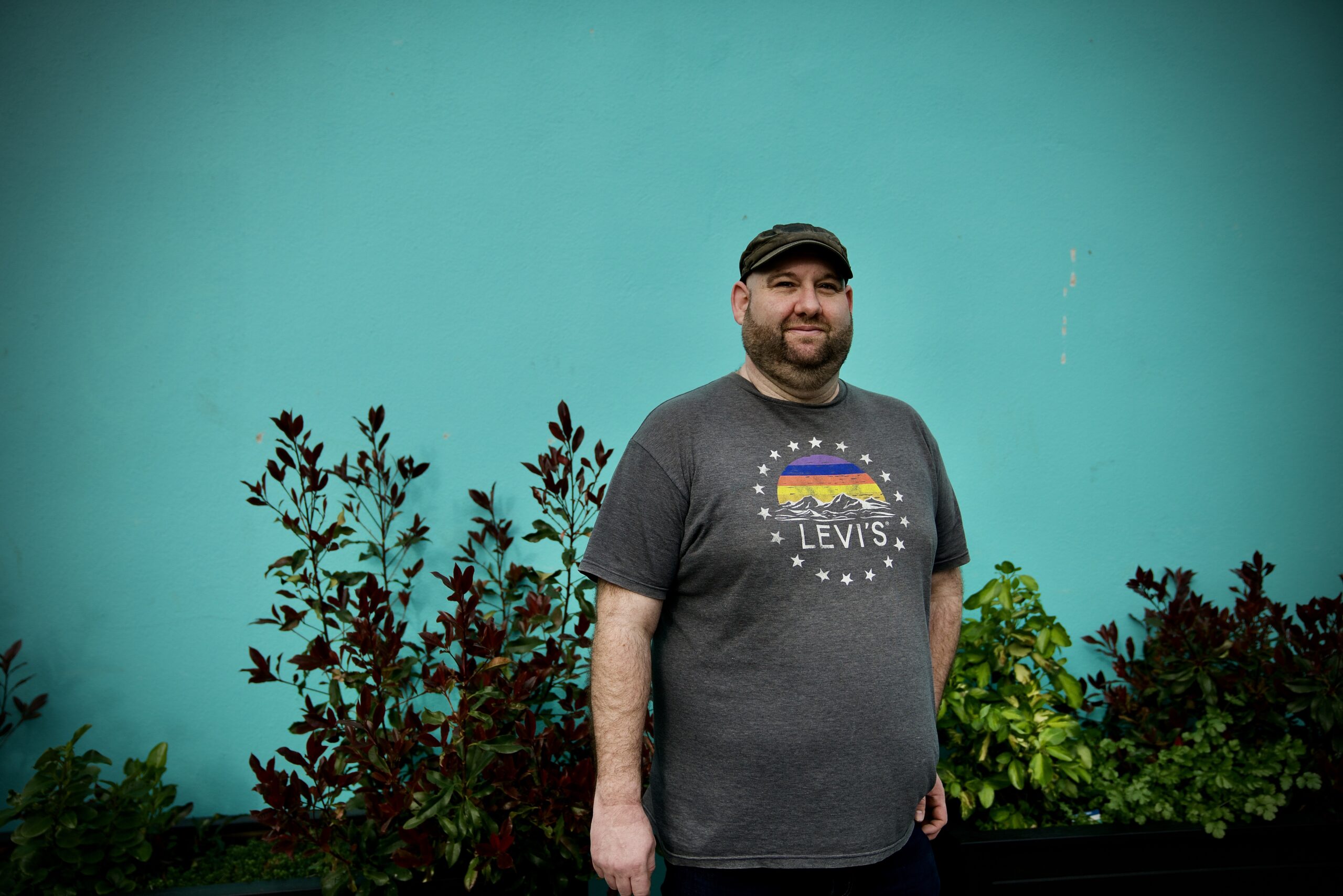