A Conversation With International Dub Observer

The host of the regular Saturday Green Room show, Mary, sat down for an interview with International Dub Observer AKA Tom Bailey. Mary shares some hilarious anecdotes leading up to the interview, including her time talking to Zane Lowe.

Check out Mary’s story, and the full interview below.

I’ve been doing music & radio stuff since forever ago. Over the years, I’ve interviewed all sorts of artists, from total unknowns to some pretty well-known people.

My first interview was with Zane Lowe – at the time, one half of the Auckland hip hop duo Urban Disturbance – now the dude in charge of Apple Music Worldwide after a long career with MTV & BBCRadio1.

Zane gave me a false sense of security about how easy it was to do an interview live to air, I’m pretty sure I only asked him one question and he talked flat out for the next ten minutes 🤣

Since then, I’ve talked to countless touring artists & lots of NZ artists and the fact of the matter is artists like Zane – who you can ask a question and let them finish the interview for you – are few and far between; often, it can be like getting blood out of a stone.

In order to minimise any on-air Misadventures, I spent hours doing proper prep; I researched & filled any gaps in my artist knowledge, wrote an intro and put together a full ‘interview’ flow plan, with tracks time-stamped/noted in terms of where the intros stopped and the vocals started, man, I was so on my best game!

By the time I got to the studio, I forgot my password & couldn’t access the playlist. I had to find all the tracks again and open them up on different platforms…I’ve got more windows open than there’s space on the toolbar. I’m on the air and sorting out the first half hour of music before the interview starts, it’s quite hectic. 4.30 arrives, I hit the wrong button to put the call to air & don’t know whether this means I’ve cut Tom off or not. ‘Testing/testing, hello are you there?” – off to a bad start.

He’s there! Woohoo, lift off! I’m using the extended mix of 1984 Thompson Twins track ‘The Gap’ as the music bed to introduce the artist and trying to be clever with my metaphoric comparison between the lyrics & his career. Everything is going smoothly until he throws me off guard by remarking at the coincidence of my choice of track – result! – and soon it becomes apparent that he is clearly not very interested in letting me dwell on the past for too long, so my script is basically out the window & I’m in freefall! Here it is….

Take a listen to the full interview below! The Furr Coats | The Weekends 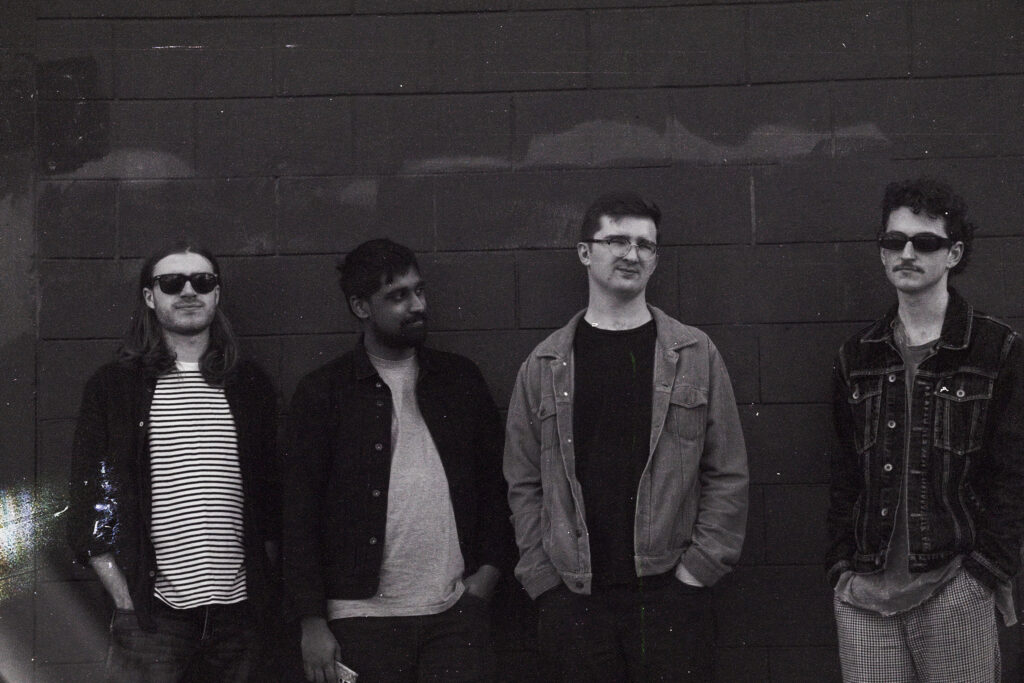