An Interview With Belladonna

Indie-pop sensation Belladonna has been making waves with her dreamy production and introspective lyrics.

We caught up with Belladonna following the release of her latest single ‘Wide Awake’. We chatted about how the track came together, her songwriting process and future plans.

Kia Ora! Could you tell us a bit more about who you are and what you do?

Kia ora! I’m Bella and I make indie-pop music under the name Belladonna.

So, you’ve just released a new track called ‘Wide Awake’. Can you tell me more about the meaning behind the song?

When I wrote ‘Wide Awake’ I was feeling uncertain about a lot of things in my life. I think that’s a really common feeling in your twenties, so I was exploring just sitting in that uncomfortable place.

The production of ‘Wide Awake’ is super dreamy and kind of feels like you’re floating along on a cloud. What was the idea you were trying to capture with ‘Wide Awake’?

I think that the way you described it is really indicative of the meaning of the song. Although the song is about some big life questions, it’s also about feeling comfortable in that so the dreamy vibe fits that.

You moved to Auckland in 2019 to pursue your music career. Can you tell us how that experience has been so far?

I lived in Auckland in 2019 and it was really cool to connect with some great artists! I’ve moved back to Wellington since but whenever I get the chance I head back there to do recording, writing and eat dumplings at New Flavour.

Can you tell me more about your songwriting process? How do you usually go about putting a song together?

I like to write my songs by myself in my room. I get a lot of sun in the afternoon and I have a little spot I can look out the window and see the trees and life passing by.

I’ve been working with Shannon Fowler ever since I’ve started doing music. He has a studio just off Karangahape road. We start with listening to the demo and throw some ideas around! Usually, we start off with guitar and drums, also lots of snacks are very helpful.

In 2020 you released the Salty Dog EP, which included the hit track ‘Calling Out Your Name’. What did it feel like seeing the success of that project?

It was super rad! I’d never released music before then so I had no idea how it would be received. I was really pleased knowing that songs I’d written in a pretty isolated way had connected with a wide audience!

Who would be some of your musical influences?

Can we expect an EP or album anytime soon?

Yes, I have an EP coming out very soon! So stay tuned!

I’ve got the EP coming out soon but also a music video which I’m super excited for!

You can listen to Belladonna’s latest single ‘Wide Awake’ below. 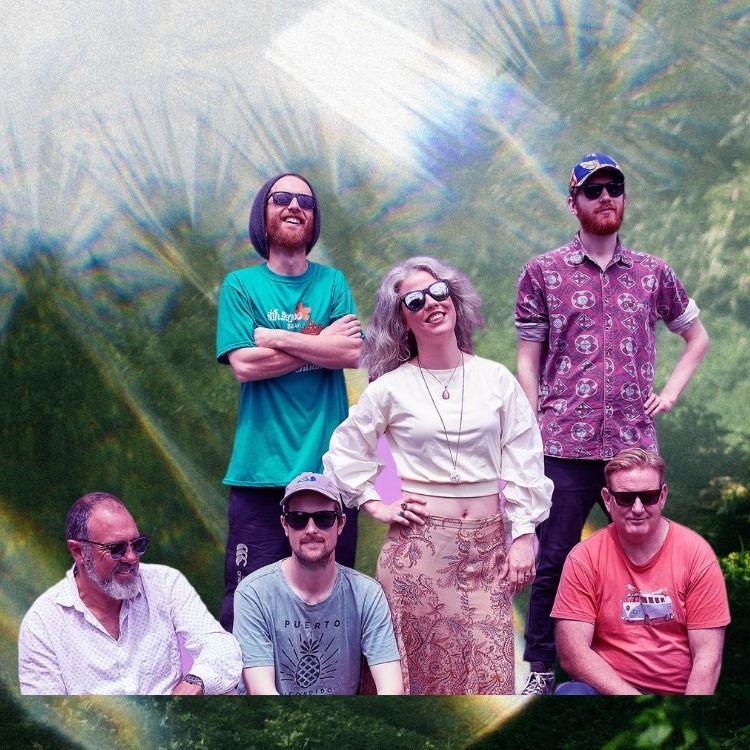