Based in Poneke, Blue River Baby are a six-piece group with a distinctive reggae-dub-inspired sound.

‘Green Cones’ features an array of smokey instrumentation. The song incorporates a tantalising brass section alongside punchy drums to create a track exploding with energy. The vocal delivery on ‘Green Cones’ is infectious, with the song sure to be a favourite on the big stage.

‘Green Cones’ continues the bands electrifying run following their 2019 album which hit #8 on the NZ Official Music Album chart, a national tour and a slew of festival slots.

Take a listen to ‘Green Cones’ below. 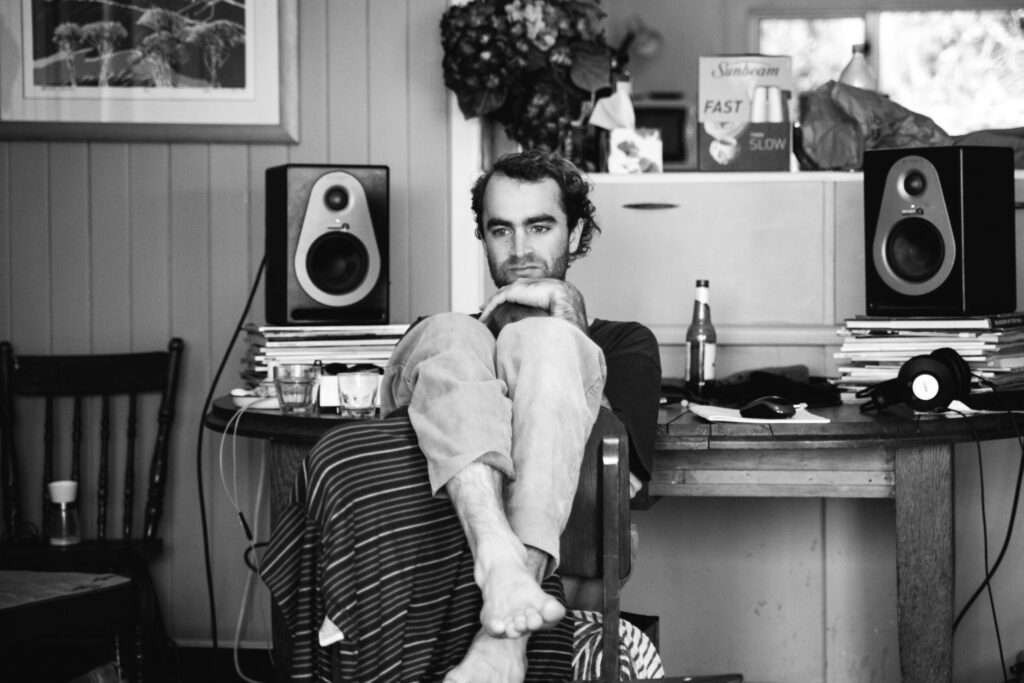 An Interview With Belladonna 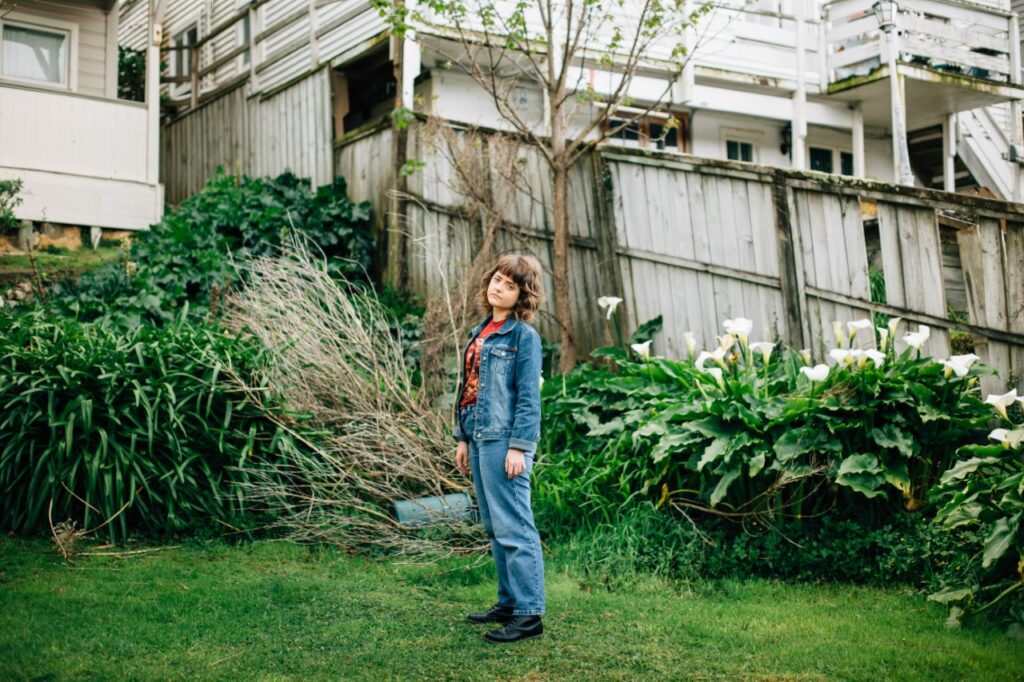