If you haven’t heard of Kédu Carlö yet,  who are you?! And why haven’t you?! These Tāmaki Makarau soul sisters bat it out of the park with another live produced Acid filthy number.

Hannah: French For Rabbits – Ouija Board

Dream-pop-folk band French For Rabbits have released a dreamy single ‘Ouija Board’. With the official announcement of their upcoming record ‘The Overflow’, ‘Ouija Board’ is the second tease of the album. Check out their music video – it’s magical.

My track this week is Maximum by Otautahi producer Azure, featuring Luis on vocals. A nod to grime and garage, with their own unique spin.

I jumped on the Strokes train pretty late — “Is This It” was further down on a list I have of albums that are critically rated but have a contentious fanbase. I can hear so much of what I recognise to be that lo-fi-tech sound and rough-around-the-edges ethos in this lot. Still needs a bit of polish off from the simplicity, but that’s part of the charm. 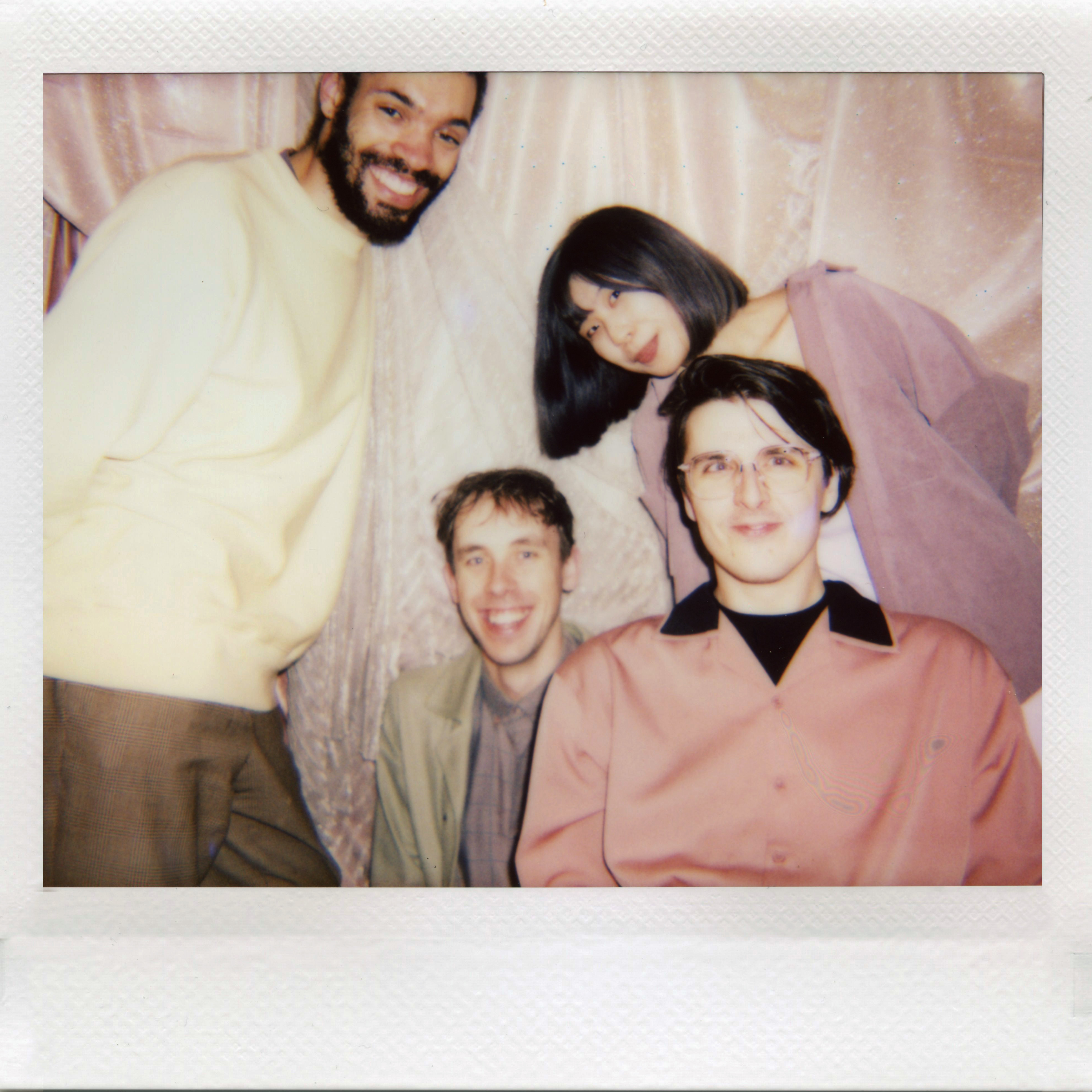 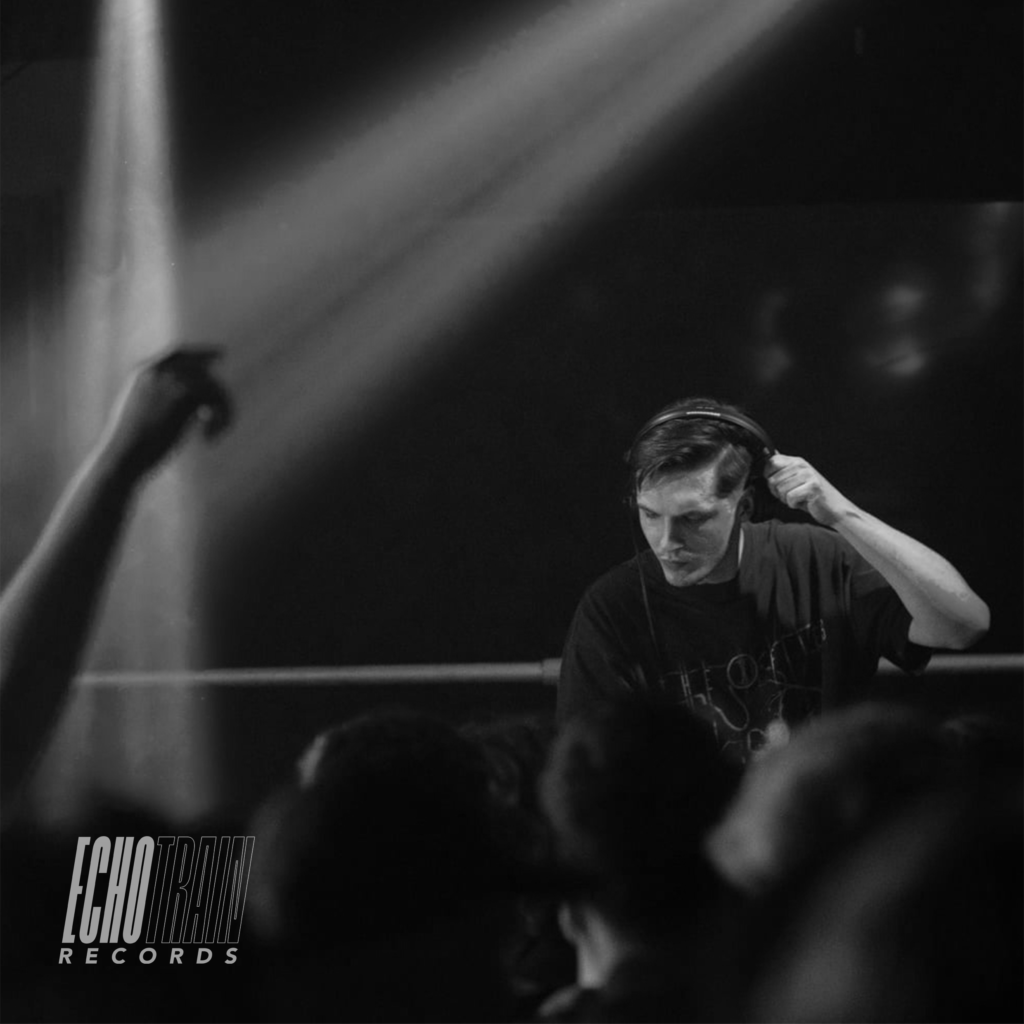