The EP consists of five tracks and includes the student radio chart-topper ‘Cheshire’. ‘Phoebe Rings’ is a delightfully charming ensemble of songs with the bands hypnotizing personality shining through. ‘Spissiky’ is a standout from the EP.  Featuring shimmering bells and mesmerising instrumentation, it is a song wrapped in a veil of feel-good energy.

Phoebe Rings have been making a name for themselves with their ethereal take on dream-pop. The band recently completed a nationwide tour opening for 2021 APRA Silver Scroll Award nominees Lips, and have also performed and toured with the likes of Chelsea Jade, Princess Chelsea, and Jonathan Bree.

You can check out ‘Phoebe Rings’ below.

SOLE Speaker Series | What To Expect 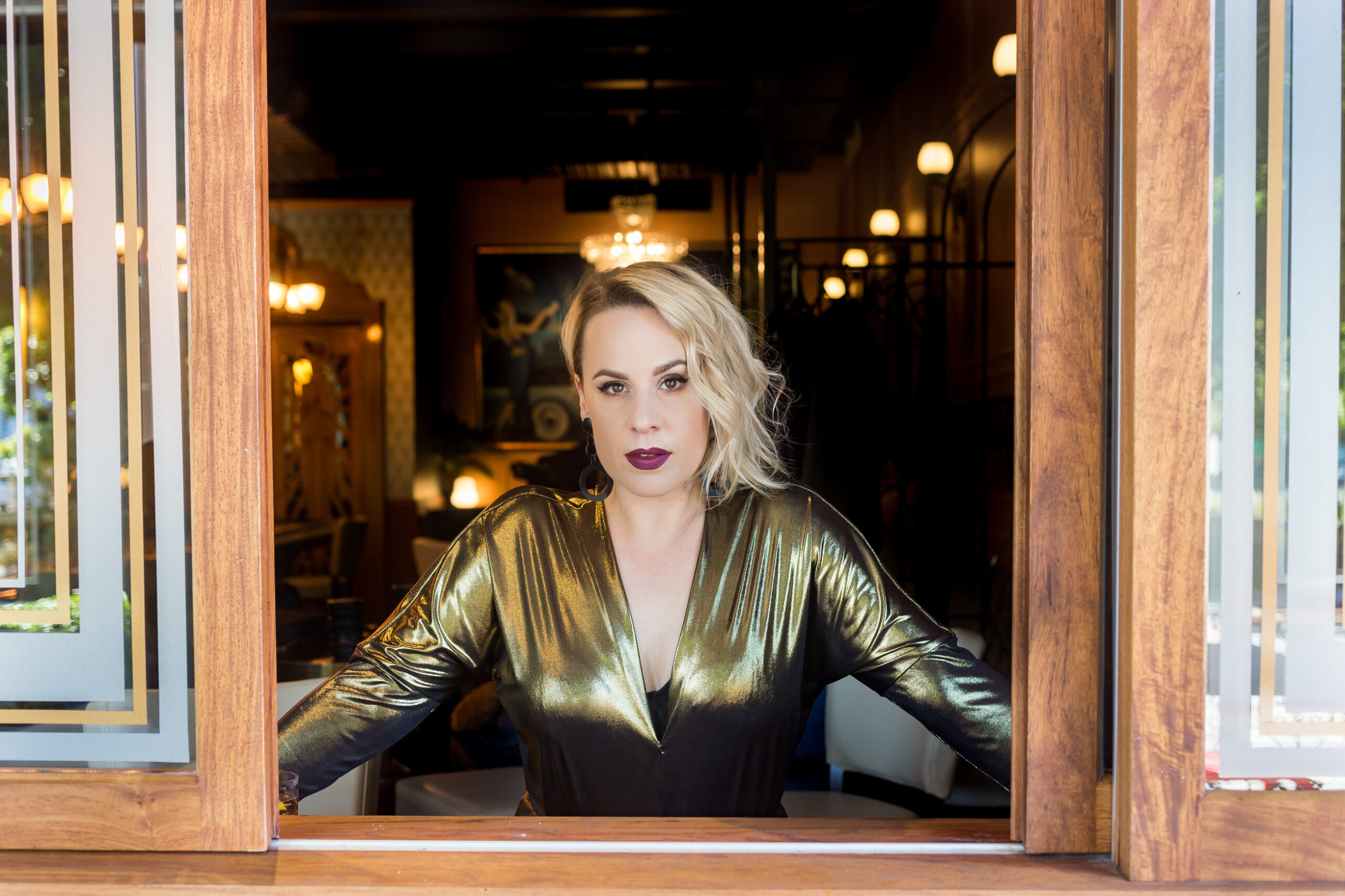 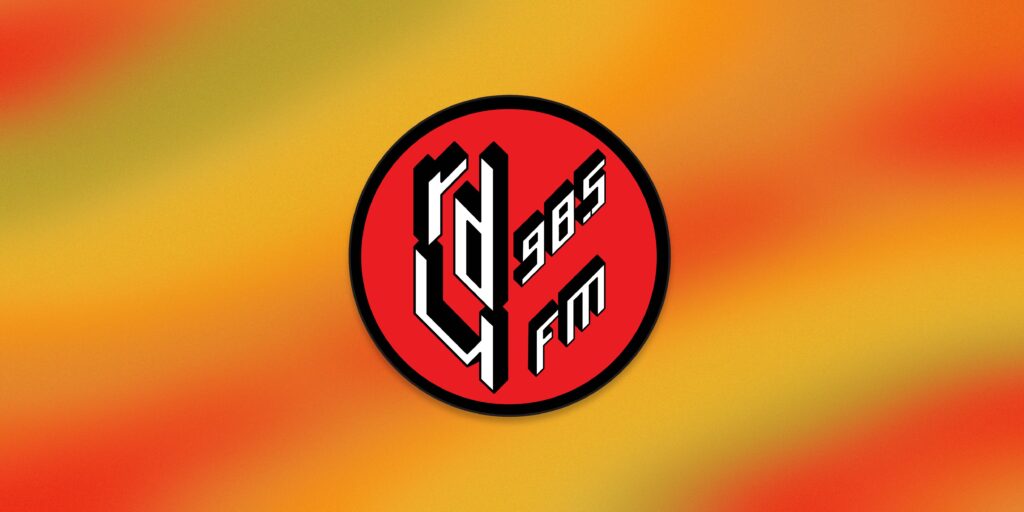