Hot Donnas have released their second track of 2020 with Two Brains, a song about life’s many decisions and making choices about what to do next…

The ultimate suggestion throughout the song being that whichever choice I make throughout my life, I will face the nagging pressure from both good and bad influences. And forever be lost bouncing between the consequences of my judgement. The song represents an emotional complex, which is a personal struggle for me. I am always being bounced between my moods and my choices, where I am unable to differentiate exactly which ones are attributable to my true nature as a human being.

The video from the track was directed, filmed, and edited by Wade McClelland of Made by Wade.

We wanted to try and create something that you could find on Youtube at 4am randomly and please the whole room. Drawing influences from old Foo Fighters music videos, we had to channel our inner foolishness, so playing relatively natural roles made it fall into place perfectly as there was little planning involved. The idea of two idiots punching each other was easily a winner and with a little help from some amazing New Zealanders, we pulled off the epic showdown that we are super proud of!

Hailing from Dunedin, the four-piece made up of Jacob King (vocals and guitar), Gene Mace (bass), George McLauchlin (drums) and Mitchell Sizemore (guitar) visited Ōtautahi in October and performed at the much-loved TwoMinds Project – VOL II at Wells Street. During their trip north, they popped into RDU 98.5FM and gave us a sneak peek of their last release Beach during a stellar live to air from Beatbox Studios.

Hot Donnas return to the 03 next week to perform at ZORZA on the 12 November! Fifteen acts, three venues, one big party! Entry gives the ticket holder the ability to move through multiple venues on the night, exploring genres and discovering local music they may not have heard before!

MUSOC presents: ‘At the Heart of Us’ 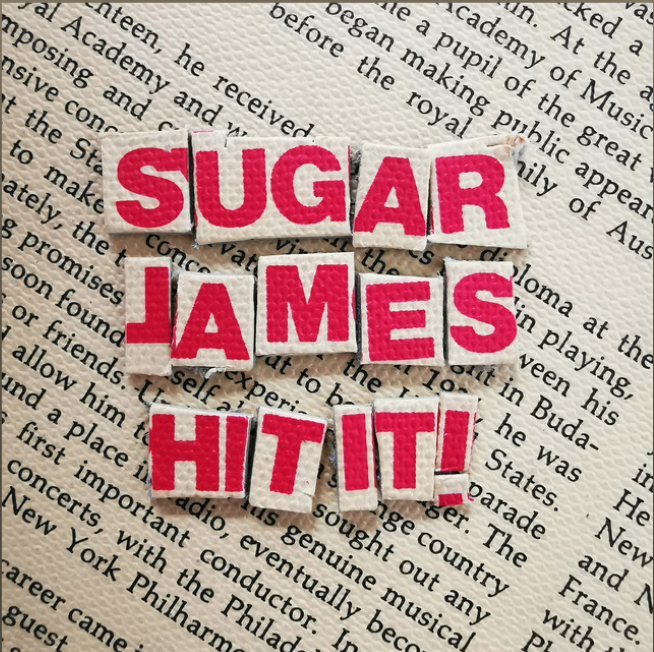 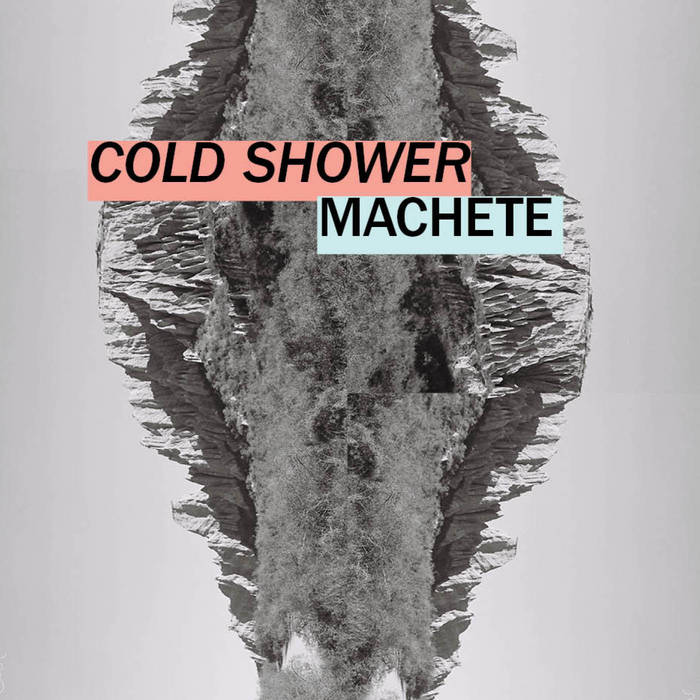