Making a name for himself as a producer and bass player, Leaping Tiger takes centre stage on his new track ‘Gooey’.

Speaking on the track Leaping Tiger explains, “‘Gooey’ is a vocalisation of how I was feeling for a week after finding out about my ex’s new partner through social media. I was really shocked at how old feelings can come flooding back from something as simple as a photo on a phone screen. That’s something I’d never been through before”.

‘Gooey’ is the first time Leaping Tiger has written and performed his own vocals on a track. Speaking on his decision to take on vocal duties Leaping Tiger explains, “I’d been sitting on the instrumental trying to get all sorts of people on it whilst I had my own idea of how the song should go in the back of my mind, so as each opportunity to have a different vocalist faded, it became more and more clear I just had to do it and speak for myself for once.”

Take a listen to ‘Gooey’ below. 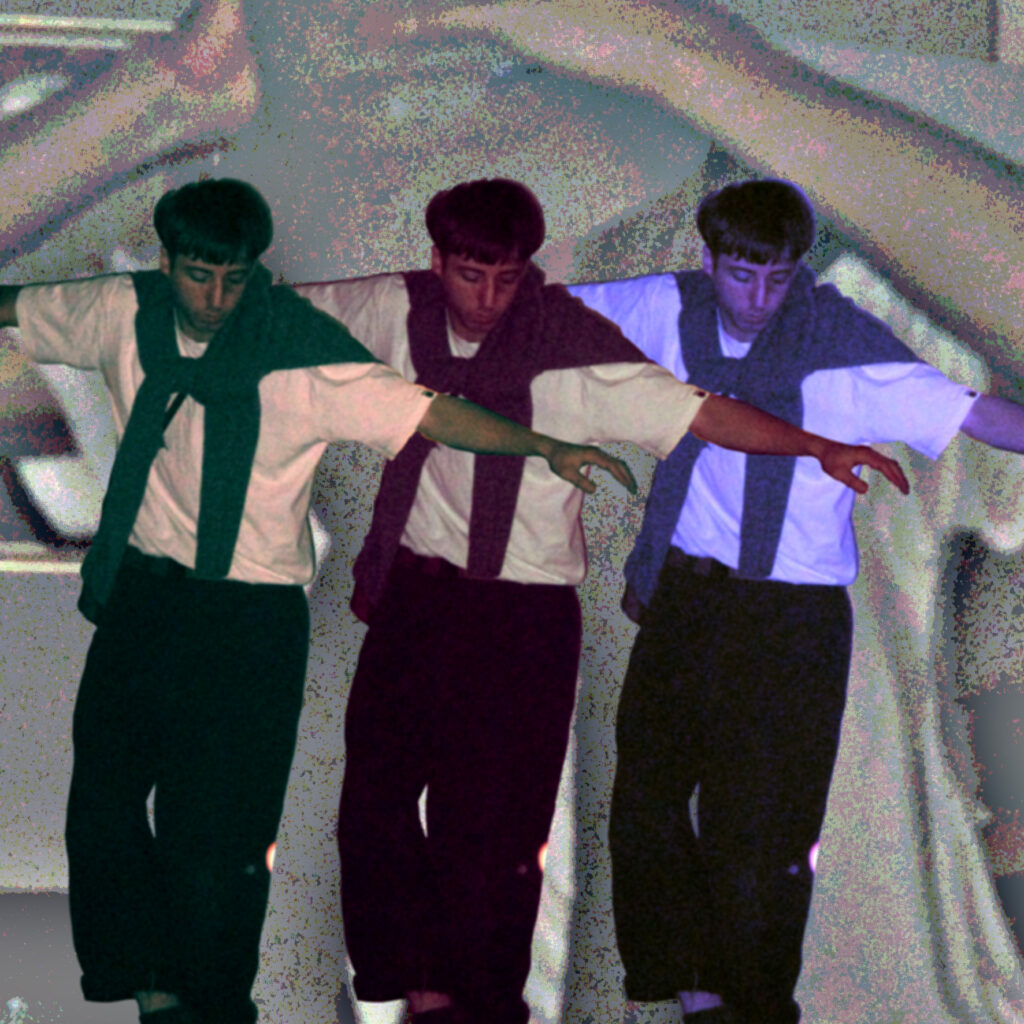 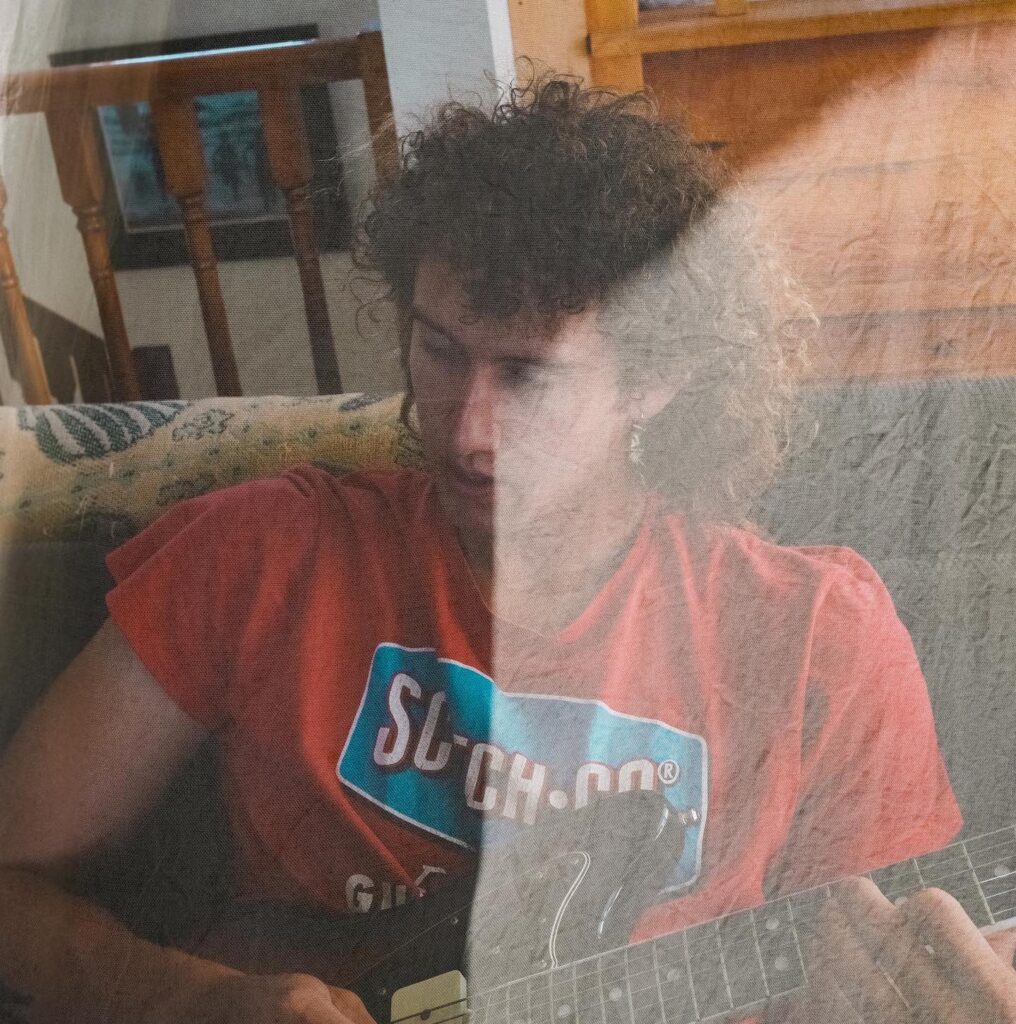