SALTBOX Studios alongside RDU 98.5FM and Tyanhaus, with the support of the Christchurch City Council, is subsidising access for Ōtautahi musicians to create and promote new work. The program subsidises and allows access for 20 artists or bands to produce unreleased pieces of music.

With the program in full swing, we are excited to announce the release of our second round of the ŌMAP NFT Collection on the Non-fungible token marketplace, OpenSea, with music from our August and September recipients.

A relatively new concept in the Web3 space, these music NFTs will be able to provide extra support for artists, where their tracks will be able to be sold and allow for artist funding directly from fans or collectors. As an alternative route to the current trend of digital streaming platforms, we are offering the artists some extra value in the music industry. Because at SALTBOX Studios and RDU 98.5FM, we believe if you have a passion and gift for music, you should be able to pursue it as a career!

“The team at RDU are an adventurous and passionate bunch. We walk the earth viewing life through emergent lenses. So the notion of a secondary or third market for Musicians to realise value from their creative work, was worth exploring. Safe to say, blockchain and cryptocurrencies are here to stay. So RDU is not afraid to get our feet wet in order to support NZ musicians. Heard it here first.” – James Meharry, RDU Station Director

The Ōtautahi Music Access Program RDU 98.5FM NFT Collection was created in partnership with Tyanhaus. An organisation created with the aim of showcasing and supporting Christchurch’s music and art scene both physically and digitally.

Get to know our next four artists and their songs:

Just Another June – Let’s Call It A Night

All familiar faces in the local Ōtautahi music scene, Just Another June are a great example of what honing in on your skills looks like. Luna, Sam, Austin, & Amy are all individually highly skilled musicians who come together to create the incomparable indie band, Just Another June. The band’s ‘Let’s Call It A Night’ is a commanding sound full of beautiful harmonies.

Based in Ōtautahi, Honey for Jupiter writes and produces most of her music from the comfort of her student flat. As far as style goes, she is influenced greatly by other alternative musicians, alongside the local talent around her, and highly recommends listening to music with headphones on, late at night. When she’s not making music, she’s saving bees.

Tealskie is a new exciting alternative rock band that blends 90’s rock, punk and psychedelic rock to create a unique sound! The band consists of four creatives from Ōtautahi that love to make music and perform together and have a created a special vibe together. They can’t wait to release this song alongside RDU & ŌMAP and for people to hear their sound!

Consisting of high school friends Jai, Theo, Jesse, & Oscar, Senica are years ahead of themselves. Creating a sound that some might expect to hear from seasoned musical veterans. Their hypnotic indie rock sound is paired with often melancholic and moody lyrics to create a thought-provoking band, who are masters of their art.

Head to https://opensea.io/ and search RDU985FM to find the collection OR CLICK HERE 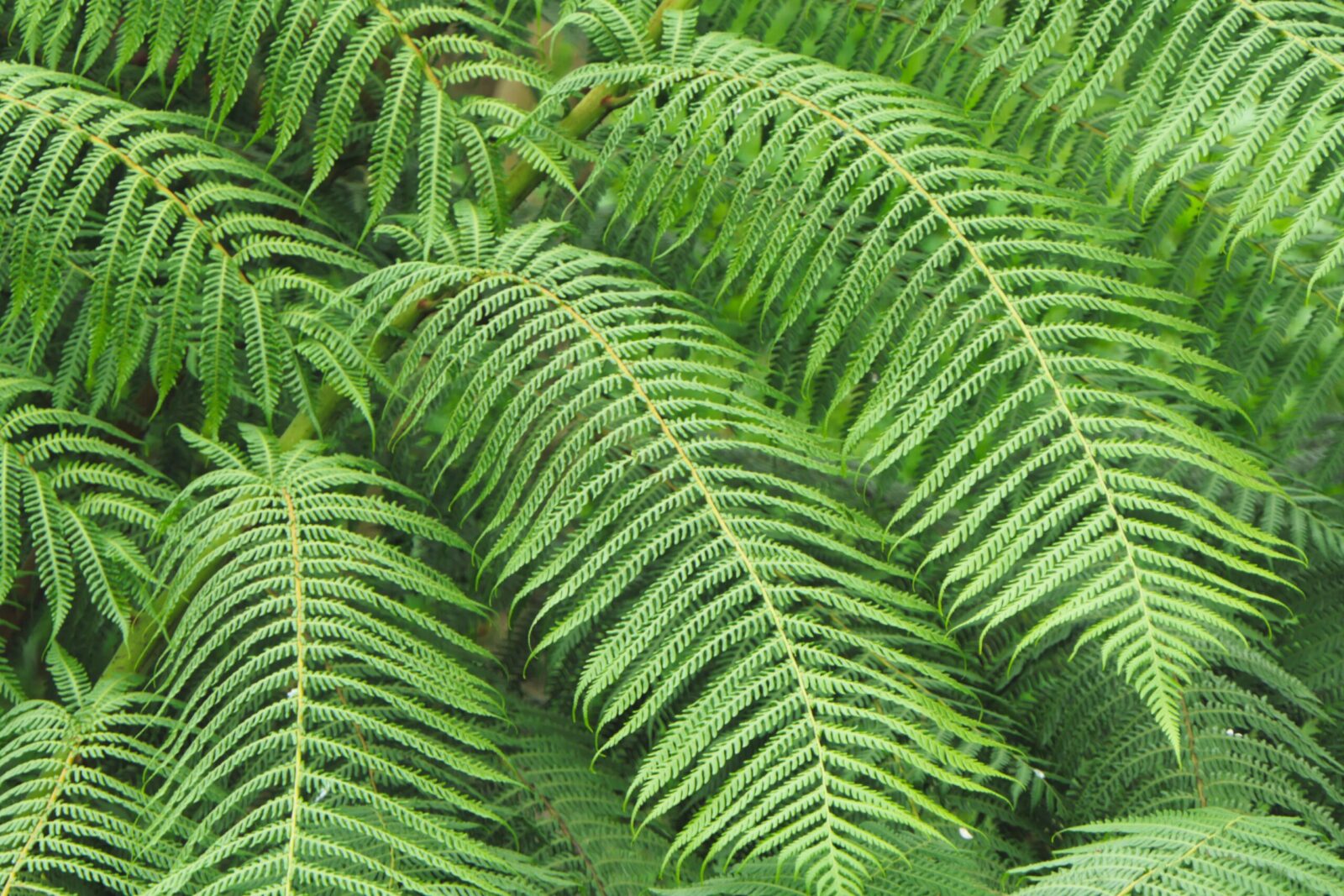