Emma chatted to Sleaford Mods about their music process and amazing lyrics on this weeks episode of Rock ‘n’ Rock Britannia.

Sleaford Mods are an English electronic punk music duo formed in 2007 in Nottingham. The band features vocalist Jason Williamson and, since 2012, musician Andrew Fearn. They are known for their abrasive, minimalist musical style and embittered explorations of austerity-era Britain, culture, and working-class life, delivered in Williamson’s East Midlands accent. 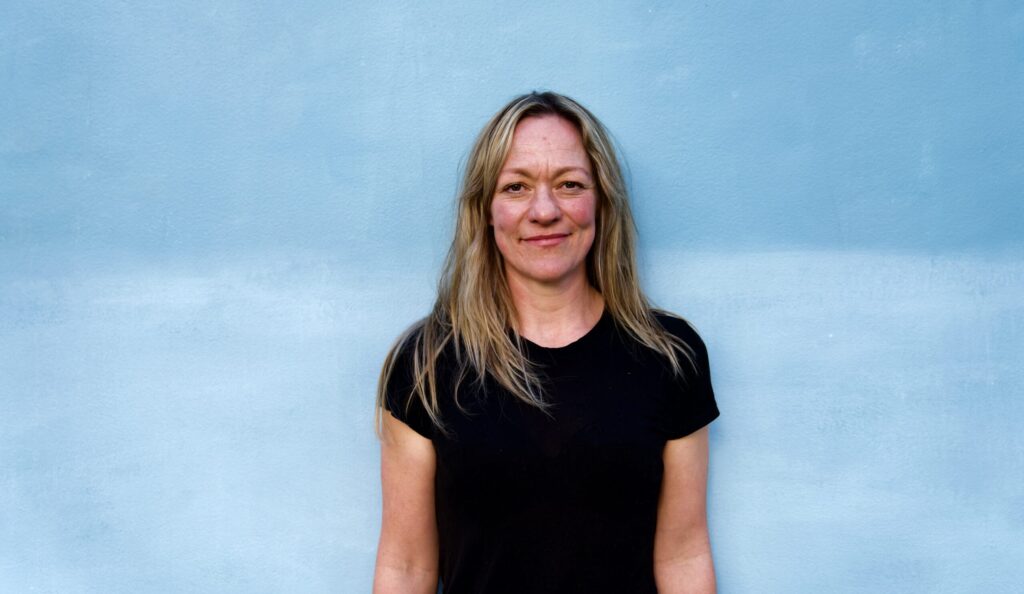 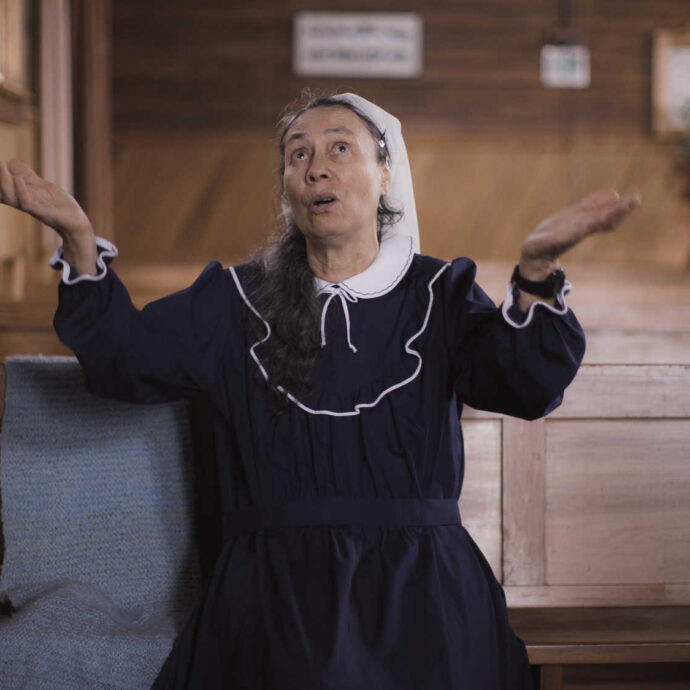