In the lead up to the election James Dann talks us through each electorate in Christchurch and gives us his perspective and predictions for each one. This week:

Gerry Brownlee has held this electorate since literally the last millennium, and with a comfortable majority of more than 10,000 votes. Though high-profile City Councillor Raf Manji has entered the race, this is still one of the safest seats for National in the city, and it won’t be changing in 2017.

Though a great number of us, me included, would love to see Brownlee lose the seat, it isn’t going to happen. Ilam is the electorate that got off lightest through the quakes. This isn’t to say that people didn’t suffer or that homes weren’t affected – but the damage just doesn’t compare to what happened in the east or the south of the city. Ilam is the only electorate in the city that didn’t have a boundary change at the last revision. While the property boom may be slowing, houses in the electorate have gone up a huge amount since the quakes – Fendalton and Merivale are known for their rich houses, but even areas like Bryndwyr, Bishopdale and Ilam have seen increases of around 50% in just five years. The electorate as a whole has done well, and from my experience there isn’t much desire for change.

For Manji to win Ilam – to beat a sitting MP and third-ranked Government Ministers with a 5-figure majority – would be the biggest electoral upset since MMP was introduced. When Manji first ran for council, I was initially very skeptical of him. However, he was very open and approachable once elected to council, and I was won over. He and I even played together on a 5 a side football team (he was, ironically, on the left-wing, whilst Labour-aligned city councillor Yani Johanson played on the right-wing). If he was serious about getting into parliament, he should have aligned himself with a party – either the Greens, or failing that, TOP. But he’s chosen to go it alone, which suggests either a naivety about how election campaigns work, or an arrogance about his personal profile – probably equal amounts of both. His message plays well with the sort of people who watch TED Talks and run start-up incubators, of which there might be about a dozen in Ilam.

Brownlee himself might seem an unpopular figure in the media, but that doesn’t do him any harm at the electorate level. While I don’t recall door knocking anyone who said they were voting for him, clearly people still did. The candidate vote was around 56%, a touch below National’s 57% in the electorate – which is ten points higher than they did across the whole country. Brownlee doesn’t seem worried – he didn’t bother to go to any of the candidate debates in the electorate, though he filled in for Nicky Wagner in a debate for the actual battle-ground electorate of Christchurch Central.

Some have suggested that Manji could win, if you combined the Labour, Green and NZ First vote from last time. There are some serious problems with this. First up, you still end up about 8,000 votes short of Brownlee. Secondly, that’s a false premise, as both Labour and the Greens are running candidates in the electorate. Thirdly, it assumes that all the Labour and Green voters in the electorate would quite happily shift over to Manji. While he does have a broad Blue-Green appeal, his platform was silent on more traditional left-wing issues, like education, healthcare and poverty. Lastly, even when voters are told to vote for another party, they don’t always do so, as Peter Dunne has found out in Ohariu. To expect that all of the voters in Ilam who want to change the government will band together and vote for someone who could then work with National is … frankly, pretty stupid.

And there are other candidates too! Anthony Rimell is the man for Labour, a Baptist Pastor who ran and lost against Manji in the Waimari seat at last year’s City Council elections. David Lee lives in Wellington, which is … pretty weird. He also claims that Brownlee is his political mentor, which was apparently a joke, but doesn’t really read like one.

Brownlee to win comfortably, Manji to while away the rest of his council term riding his tiny bicycle around his imaginary velodrome. 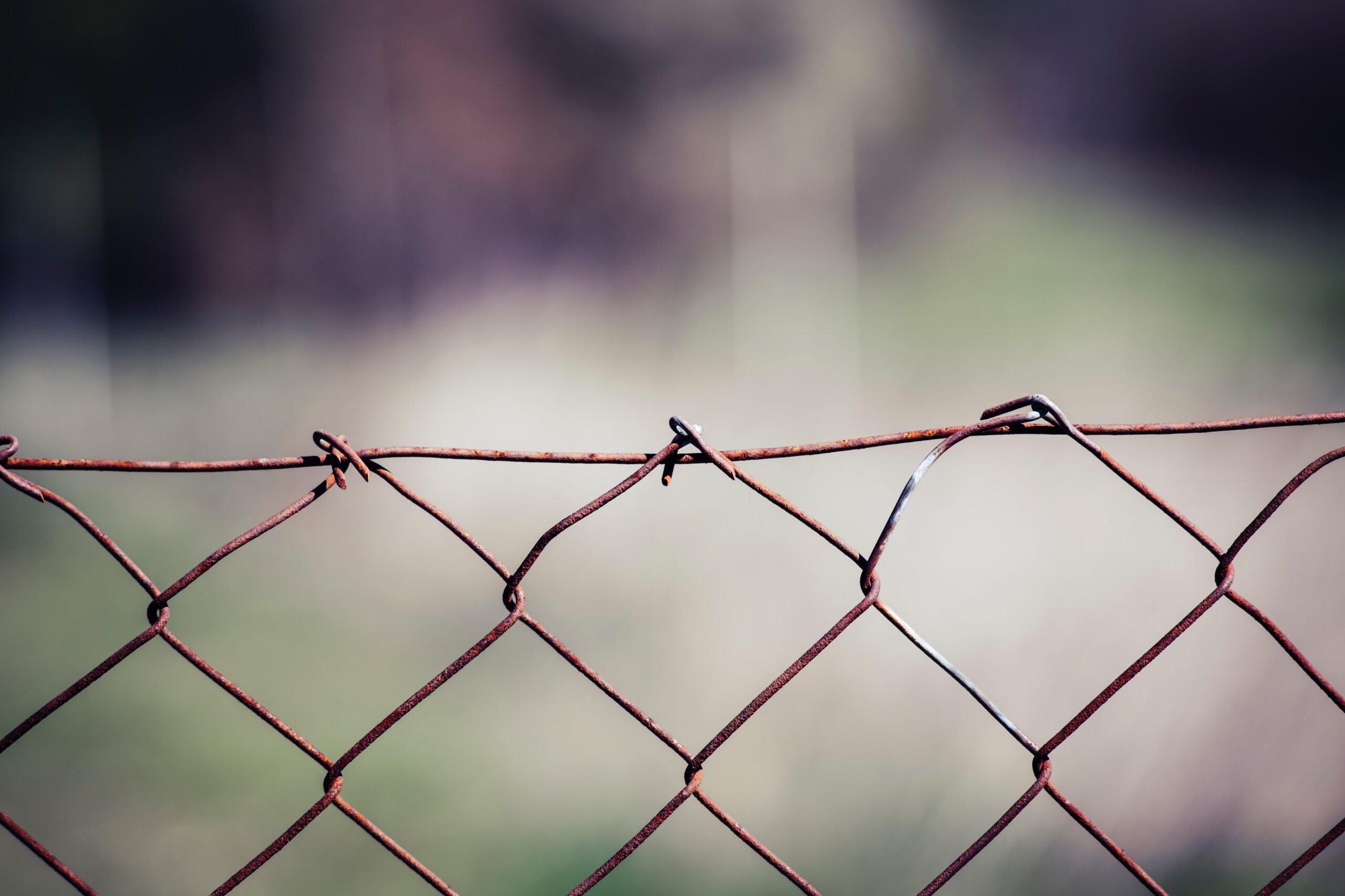