‘Bus Stop’ is an uplifting release that explores the concept of ‘right person, wrong time’. ‘Bus Stop’ is another delightful and accessible track from There’s A Tuesday. The vocal delivery of Natalie Hutton and Minnie Robberds is nothing short of exhilarating.

On top of dreamy instrumentation, the band depict a story of two people who can’t quite get it right, no matter how hard they try. Speaking on the song the band explain, “Bus Stop’ shares the story of two people who realise that being different to one another isn’t a reason to dismiss a conversation, relationship or experience. If anything, it’s about realising that certain dissimilarities are the difference needed to make a difference.”

Alongside the single is an incredibly charming music video seeing the band traverse the city landscape. Speaking on the video the band explain, “we had no idea the people who worked there would be so enthusiastic about a bunch of teenagers causing traffic hazards around their work. One of the off-duty drivers Cory even lent us both his acting and driving chops. We are beyond excited to share this video with everyone.”

‘Bus Stop’ is another brilliant release from There’s A Tuesday, and one well worth checking out.

Take a listen to ‘Bus Stop’ below.

And watch the music video. 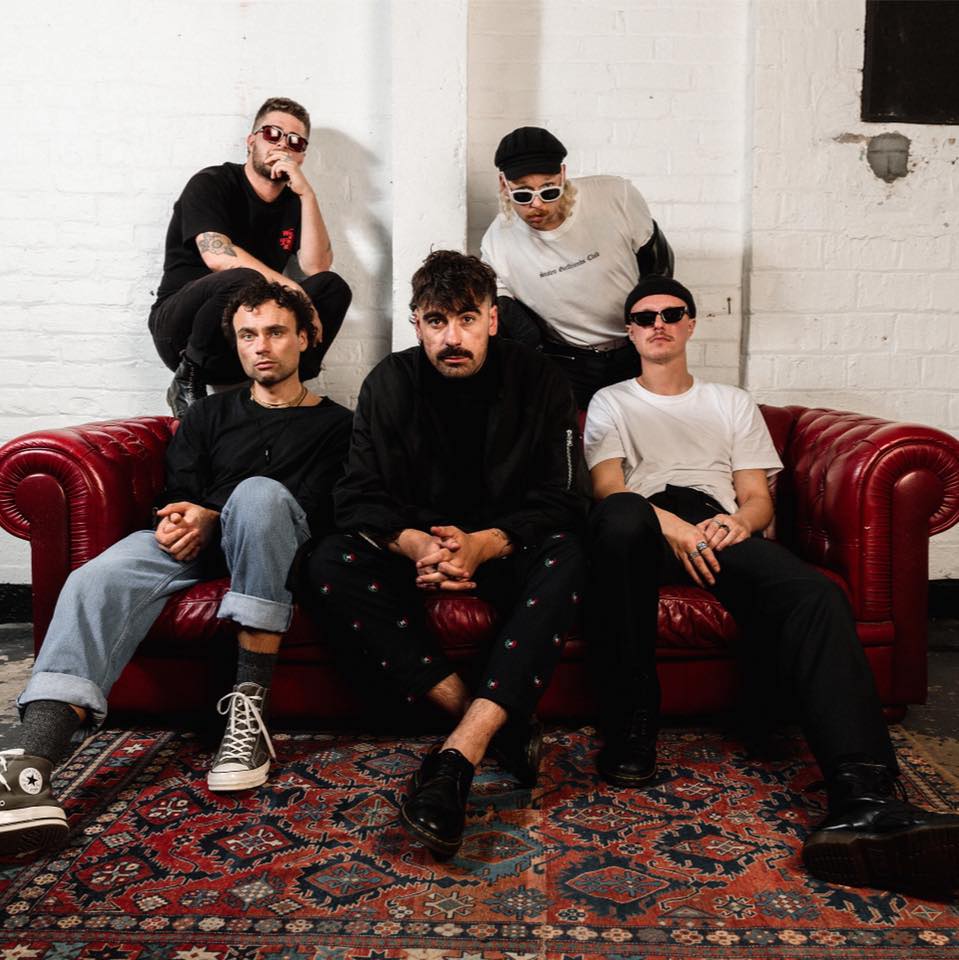 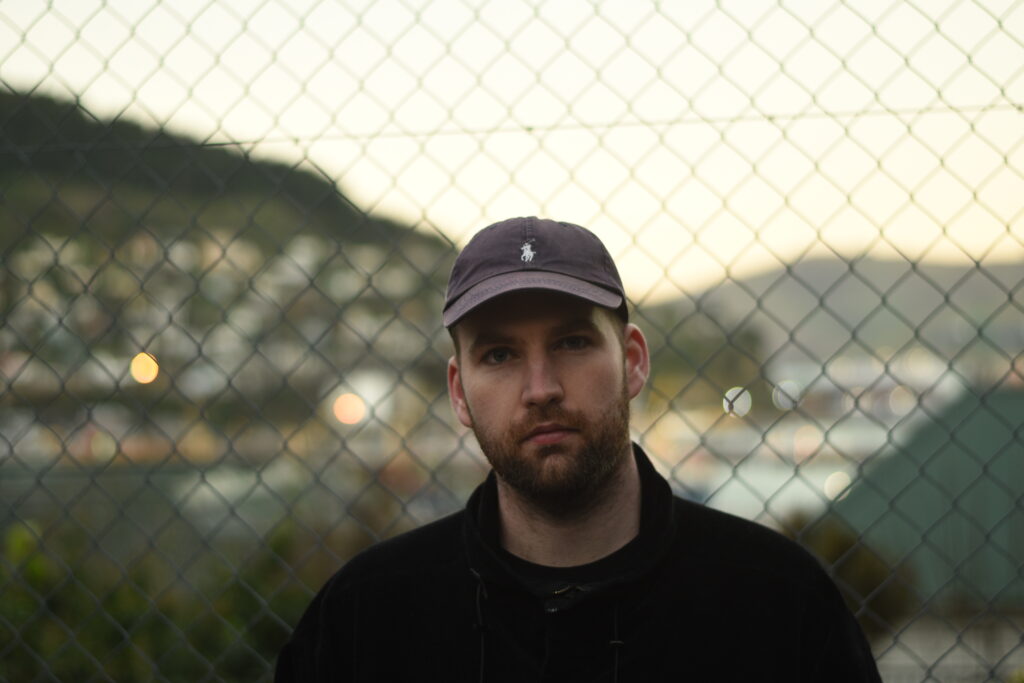