Out of boredom breeds new ideas… Liam Broderick learns more by sitting down with the recently crowned Dig the Gig winners, this dog.

Forming just seven months prior to signing up, the Ōtautahi student band, this dog, took on the inaugural Dig the Gig, a new band competition for UC students, and they won with finesse.

While predominantly viewed as an alternative rock band, they have been combining their shared student lifestyle experiences with a blend of music genres.

Noticing the impact of streaming media, as well as the audience and performer shift towards diversity in musical expression, the group said that the scene in Christchurch has no boundaries and is continuing to thrive.

Rhythm guitarist, Jake Fearon said, “I thought there would be that gate-keeping thing” where people are hung up on certain types of music, not allowing new scenes to mix. Instead, the underground scene is a fan of the intertwining of musical genres; blending and experimenting.

While collaboration instead of competition was said to be a main aspect of the current underground Christchurch music scene, this dog’s dominant vocals, coupled with lyrics inspired by kiwi culture, has made them relatable and separates them from the rest of the pack.

The lead vocalist, Robbie Redvers said that he was a fan of “someone listening to our song and getting an idea of what we are about.”

‘this dog’ is set to release their first recorded single this year.

“I’m not going to write about deep love. I’m twenty one, no one wants to hear about love from a twenty one-year old.”

Although in the early stages, this dog has now been provided with an opportunity to take its talent to the next stage.

As the crowned winner, Dig the Gig aims to enable the band to increase their reach through an array of prizes; the opportunity to record a single, establish a brand, develop a tour and further elevate their potential for festival appearances.

Organised by Matt Johnson, the competition has done an excellent job of bringing to light the true depth of talent within the local student music-sphere.

The five members recently held their own on stage, triumphing against seventeen other acts at the first instalment of the student-oriented band competition.

Dig the Gig was held at Christchurch music venue and bar, A Rolling Stone, over the course of three months. The event series welcomed support from various prominent sponsors, and the competition final alone attracted close to two hundred avid music lovers.

Johnson said, “The idea was to get student bands out of their flats and give them a chance to play at a cool live music venue in town on a Wednesday night.”

“We wanted to create some positive energy.”

A Rolling Stone owner, Gretchen Kane said that punters were lining up down the street and that the event series was a good indicator of the growing support for student bands, positively influencing the viability of holding similar events in the future.

More from the author

Love local music and want to share your opinions? Get in contact with the team by email! We are always looking for content creators to join the team. 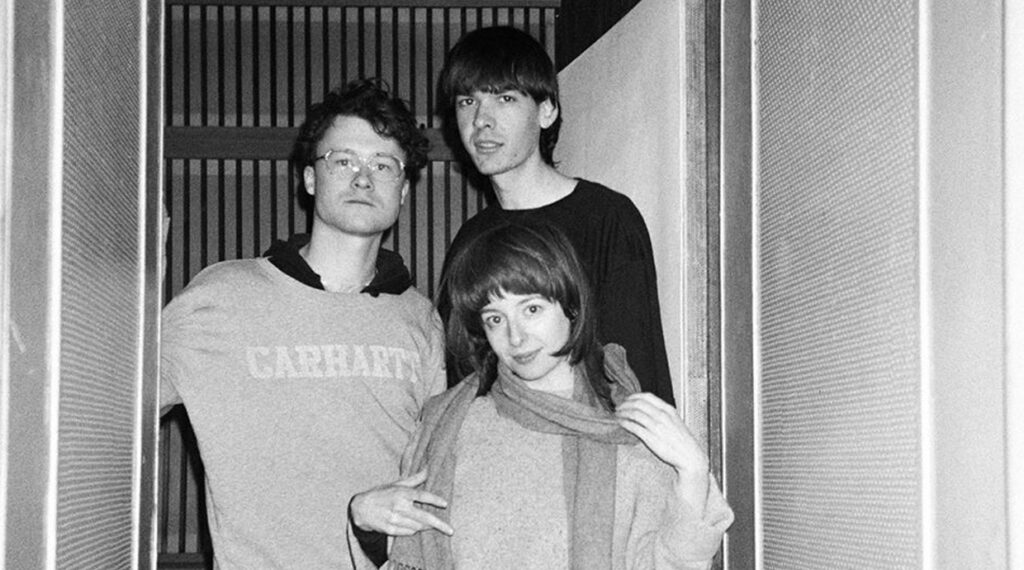 Dad Joke | Give Us A Hand 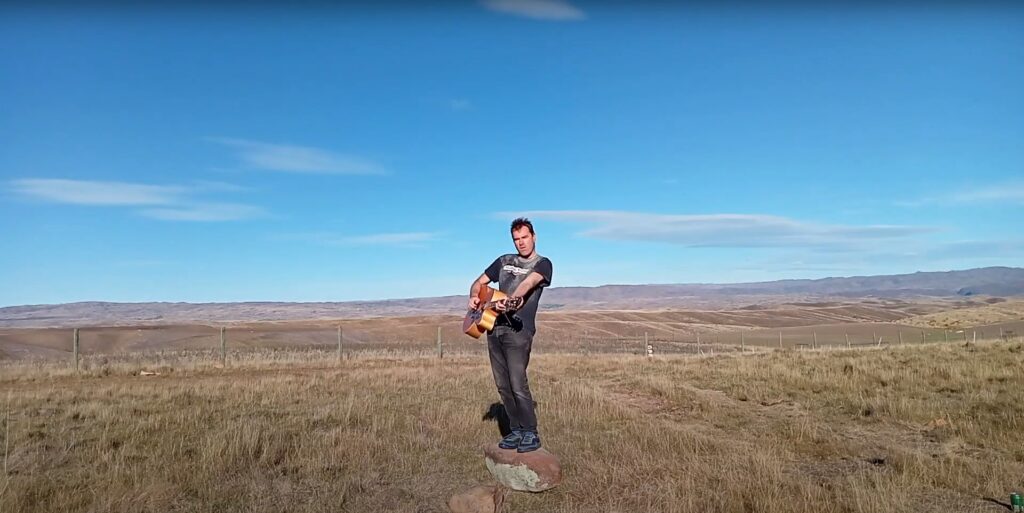