Arriving with an alternate acoustic version, ‘Old Peel’ is another impeccable offering from Harding seeing her creative vision come full circle. Overtop of upbeat bouncy instrumentation Harding’s crooning vocals are nothing short of delightful. The verses are slick and minimalist as they gradually build towards an electric chorus. During this chorus, Harding’s off-kilter vocal delivery shines captivating the listener as they immerse themselves in Harding’s wonderful world.

‘Old Peel’ has acted as Harding’s set-closer for some time and has now been officially released across streaming platforms. Accompanying the release is a music video co-directed by Harding and longtime collaborator Martin Sagadin. The video is an eerie avant-garde offering that sees Harding play alongside an ensemble of eccentric characters.

‘Old Peel’ is another exemplary addition to Harding’s catalogue, and hopefully marks the start of more to come.

You can check out ‘Old Peel’ below.

As well as the music video. 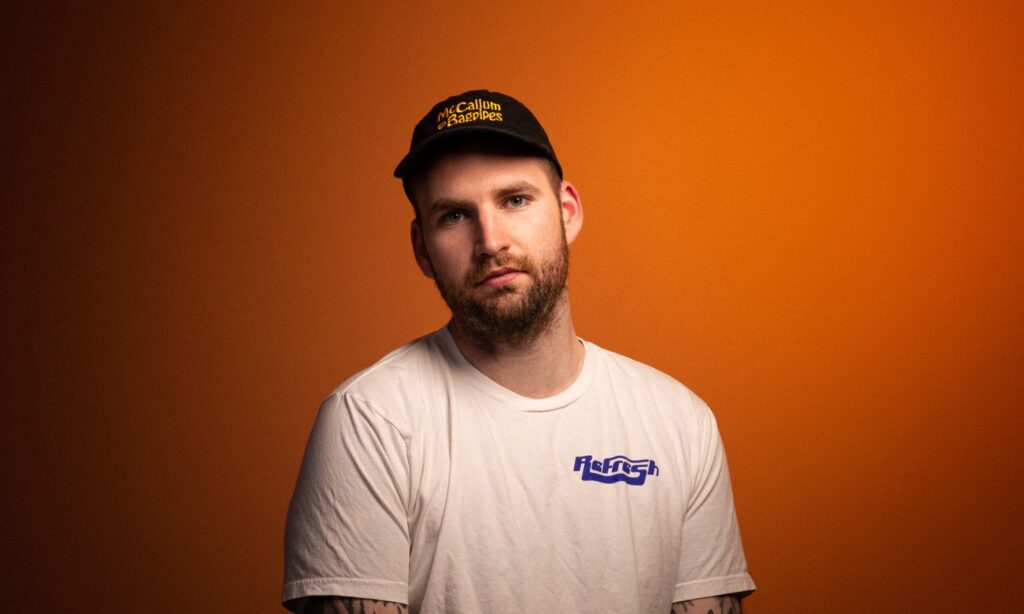