The EP features collection of songs written by the band consisting of twins, Charlotte Forrester (they/them; vocals & guitar) and Haz Forrester (he/him; synth), alongside Georgette Brown (she/they; drums), over the last couple of years. Originally anticipated to be a part of an album, the songs felt complete when placed together, as something of their own.

We recorded them on and off, while collectively listening to a whole lot of Cocteau Twins (as always), Blood Orange, and The Cure. As with most of our songs, these were written as a form of transmutation; turning discordant feelings into a unified sound as a means of getting through/past various states of being.

The title track ‘Holding a Flame’ is featured last on the EP, proceeded by ‘Intro’, ‘Mercury’ and ‘Love’. Each track was recorded and produced by both the band and Bevan Smith, with Smith also taking on the mixing and mastering duties.

Accompanying the release, Womb will embark on a four-date national tour kicking off in Ōtepoti on Friday 2nd July and hitting Ōtautahi/Ōhinehou on Saturday 3rd July at The Loons performing alongside special guests Ben Woods & Ferby.

You can check out the EP and title track below.

MUSOC presents: ‘At the Heart of Us’ 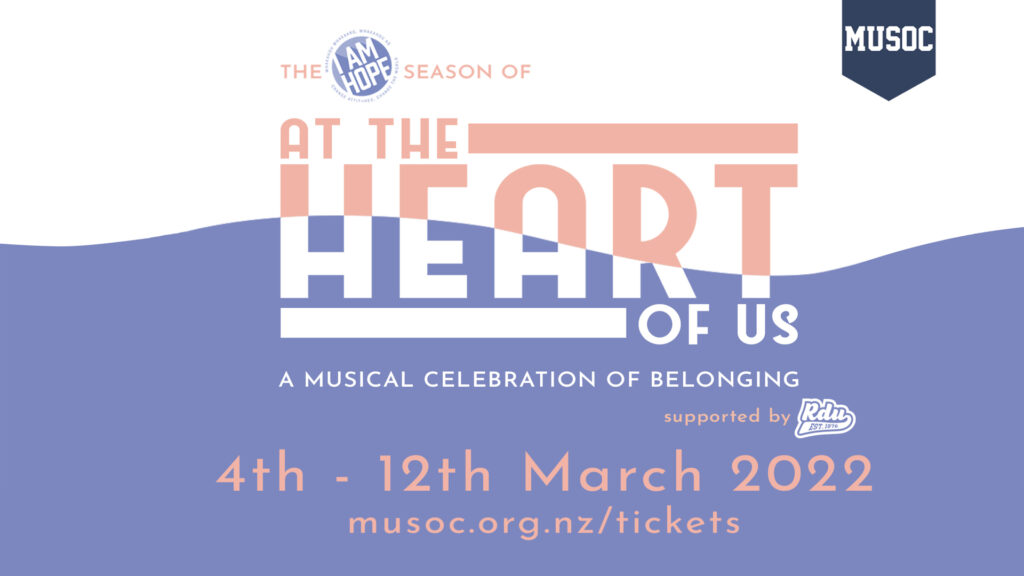 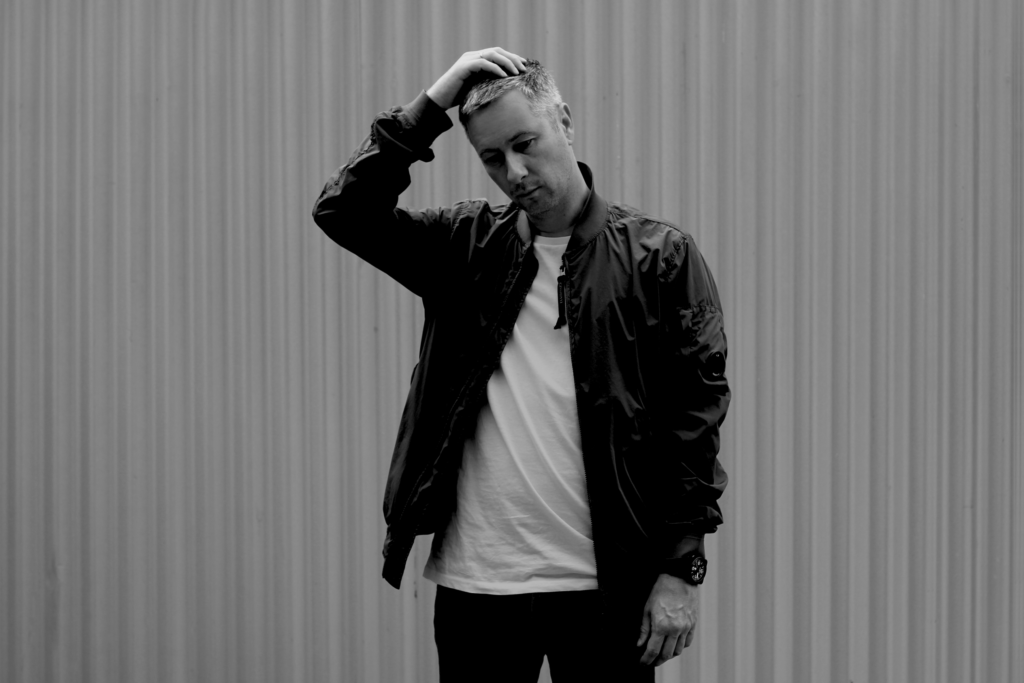 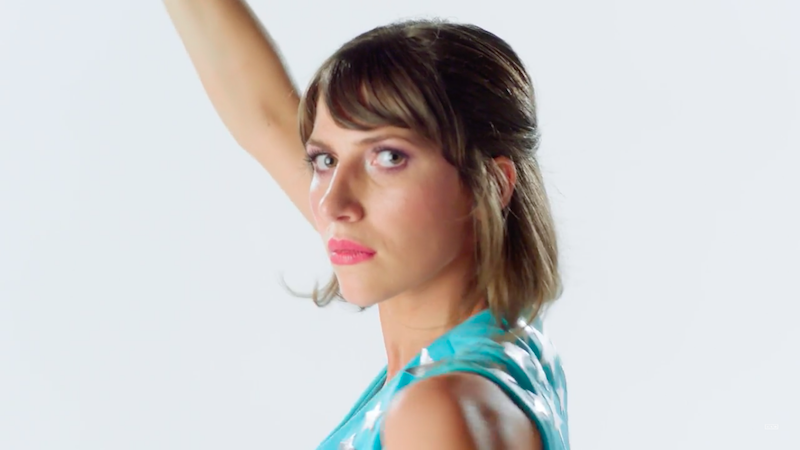