Alex Brown | Behind the Airwaves

Alex Brown is the host of Disc Horse, 3pm – 4pm, Mondays on RDU 98.5FM. Behind the Airwaves in a blog series where we get to know our much loved RDU 98.5FM show hosts a bit better, what they are vibing musically, what they love about RDU 98.5FM and what is so great about living in Ōtautahi!

How did you first connect with RDU 98.5FM?

I first became aware of RDU way back in 2016 when I was 15 thanks to the exhibit celebrating 40 years of RDU at Canterbury Museum. I was so impressed by all the ephemera and musical memorabilia on display. I specifically remember there being a set of headphones where you could listen to songs that RDU had been the first in New Zealand to play, and I would cajole my friends into coming and seeing the exhibit with me multiple times so that they could sit and watch me sitting and listening to Come to Daddy by Aphex Twin through headphones. I didn’t apply to become a host until February of 2019 in my last year of high school, when I saw that some RDU hosts were also students. I did it on a whim, not really expecting to hear anything back – and if I did, certainly not being offered a show. And yet, I did my first show in April of that same year.

What’s the best way to spend a weekend in Ōtautahi?

I’m a fiend for the city. Love to take a wander and see all the sights, take fake candids for the gram and get some good food.

I find it particularly inspiring how RDU was run out of a horse truck following the earthquakes. It’s really emblematic of the kind of perseverance and DIY attitude I associate with RDU. Speaking with regards to my personal stories, I had a great time DJing at the 2019 Magnets and it’s always a blast being on air, especially when I get texts from listeners. I appreciate all feedback, including that one angry text message I got in response to saying that Harvey Danger could do Pablo Honey or The Bends but Radiohead couldn’t do Where Have All the Merrymakers Gone? Not only do I stand by that statement, but I also feel obliged to mention that Harvey Danger also did the pay-what-you-want release format with their third album two years before In Rainbows was released, so Harvey Danger: 2, Radiohead: 0.

Your favourite other RDU 98.5FM show?

I’m a big fan of Fridays with DNA due to their playing of good tunes and having their fingers on the pulse when it comes to the Christchurch (and also nepotism, shoutout to Darlene and Molly). I also love the Te Ahi Top 10 for championing Kiwi music and giving high school students a platform and an opportunity to get involved.

Big fan of Lu Lu’s. I cherish my memories of myself and a Te Ahi Top 10 alumni going hogshit nuts to Shania Twain’s Man! I Feel Like a Woman while absolutely trolleyed at 2AM.

RDU is alternative, it is independent and it’s DIY. It gives a platform to creatives of all persuasions, and shines a light on deserving, homegrown artists. It’s also a platform for me to share my most contrarian and cursed hot takes, because if I don’t assert the artistic integrity of Limp Bizkit or shill for Harvey Danger or clown on Weezer, THEN WHO WILL???

Best gig you’ve ever been to in Ōtautahi?

Miss June at Blue Smoke in 2019 was killer. An incredibly energetic live realisation of an amazing discography. The image of Annabel Liddell dangling from the rafters lives rent free in my mind.

darkroom and the Space Academy. Great acoustics, and shows there always have such a good energy. The performer and the audience essentially being on the same level and right up close to one another always makes shows that much more intense, creating a real connection.

What’s the best thing about living in the Garden City?

Christchurch just has the best spirit and attitude. We’re so resilient, especially with regards to the music scene. I’m too young to have experienced all the old classic pre-earthquake venues, so I’m eternally grateful to have great sites like the darkroom, Space Academy, The Foundry, 12 Bar and the James Hay Theatre.

What song lyric would you have engraved on your gravestone?

I’m torn between the bridge to Cruel Summer by Taylor Swift (with “I LOVE YOU, AIN’T THAT THE WORST THING YOU EVER HEARD?” in 80 point bold font) and “I did it all for the nookie.” I don’t even need to state the origin of that iconic poetry.

You can catch Disc Horse tune in 3-4pm, Monday’s RDU 98.5FM for a bunch of hot takes, contrarian unpopular opinions, niche genres and batshit insane episodes of music history. If you want to hear about how Steve Albini actually sucks, why nu metal is actually good, what krishnacore is or more talk about Weezer than you care to hear, Disc Horse is the perfect show for you!

Behind The Airwaves | Andrew Barry 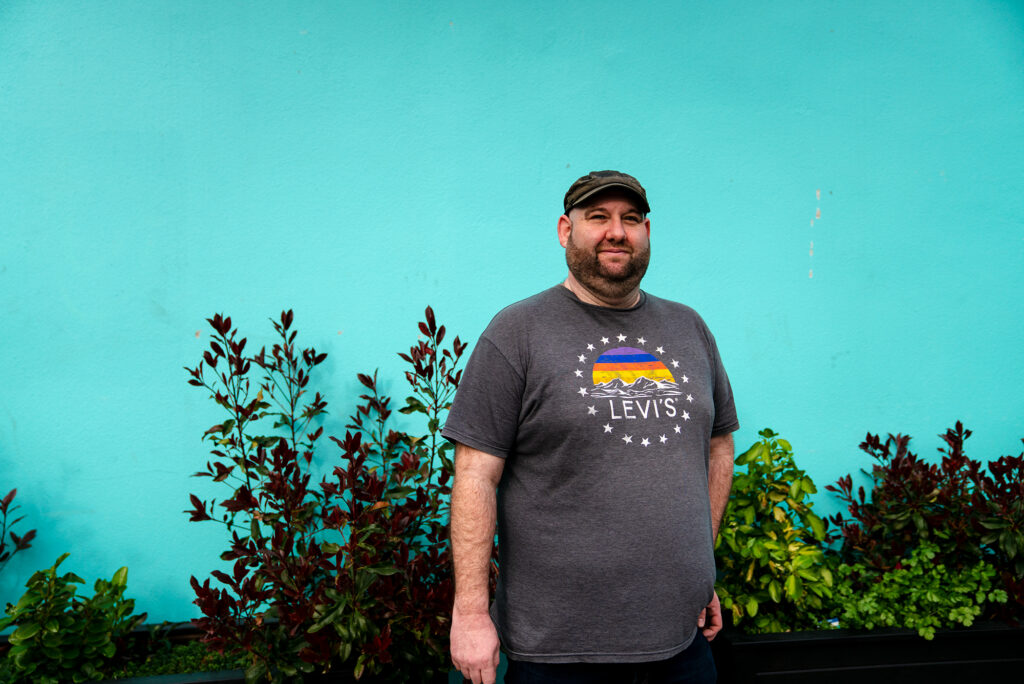 DJ Nacoa | Behind the Airwaves 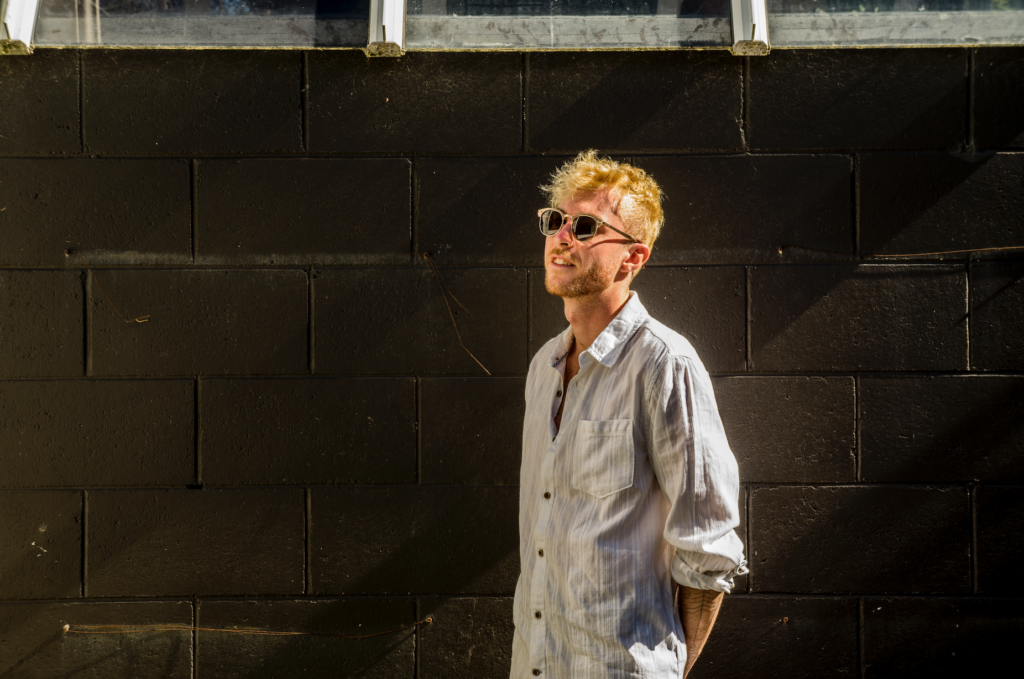