Puff Puff Pass is the debut track from Christchurch duo Partying at the Disco. The duo is composed of real life couple, Georgie Sivier & Thomas Klever. Self-described ‘Dance Poets,’ Partying at the Disco is music made for people that wanna boogie AND think. They have broken out of the gate with their out the gate musically assisted spoken word track. The song is an unapologetic warpath. Wielding hypocritical rhetoric, Georgie Siver delivers an agonizingly familiar filibuster; escalated to relentless hysteria by Thomas’s multi-instrumental juggernaut rhythm.

Tom is a skilled musician, playing lead guitar in local band Dolphin Friendly & frontman of Two Bishop Cult. Georgie on the other hand is definitely NOT a musician.

I’m definitely not a singer, I think you can hear that on the track! But we wanted to make something a bit different… it’s not quite a song… not quite a poem… but fuck, it’s great to dance to!

With roots wrapped all around Christchurch’s’ alternative entertainment nooks and crannies, this collaboration is the incidental result of a longstanding creative relationship of two artists striving together against the challenges of the uncertain Christchurch independent arts sector.

The tracks vocalist, Georgie is a stand-up comedian, producer, actor and drag artist.

Tom had been working on the track for quite some time, one day we were just hanging around the house and he showed it to me and we both just got so inspired. It was the day after we got the referendum results and we had a lot of fire in our bellies.

The duo have been blown away by the response from the track.

We didn’t really expect people to like it so much, it feels great that people want us to make more – I guess I better get some singing lessons!

Future projects include their wedding.

Tagged as Christchurch Music NZ Music Partying at the Disco 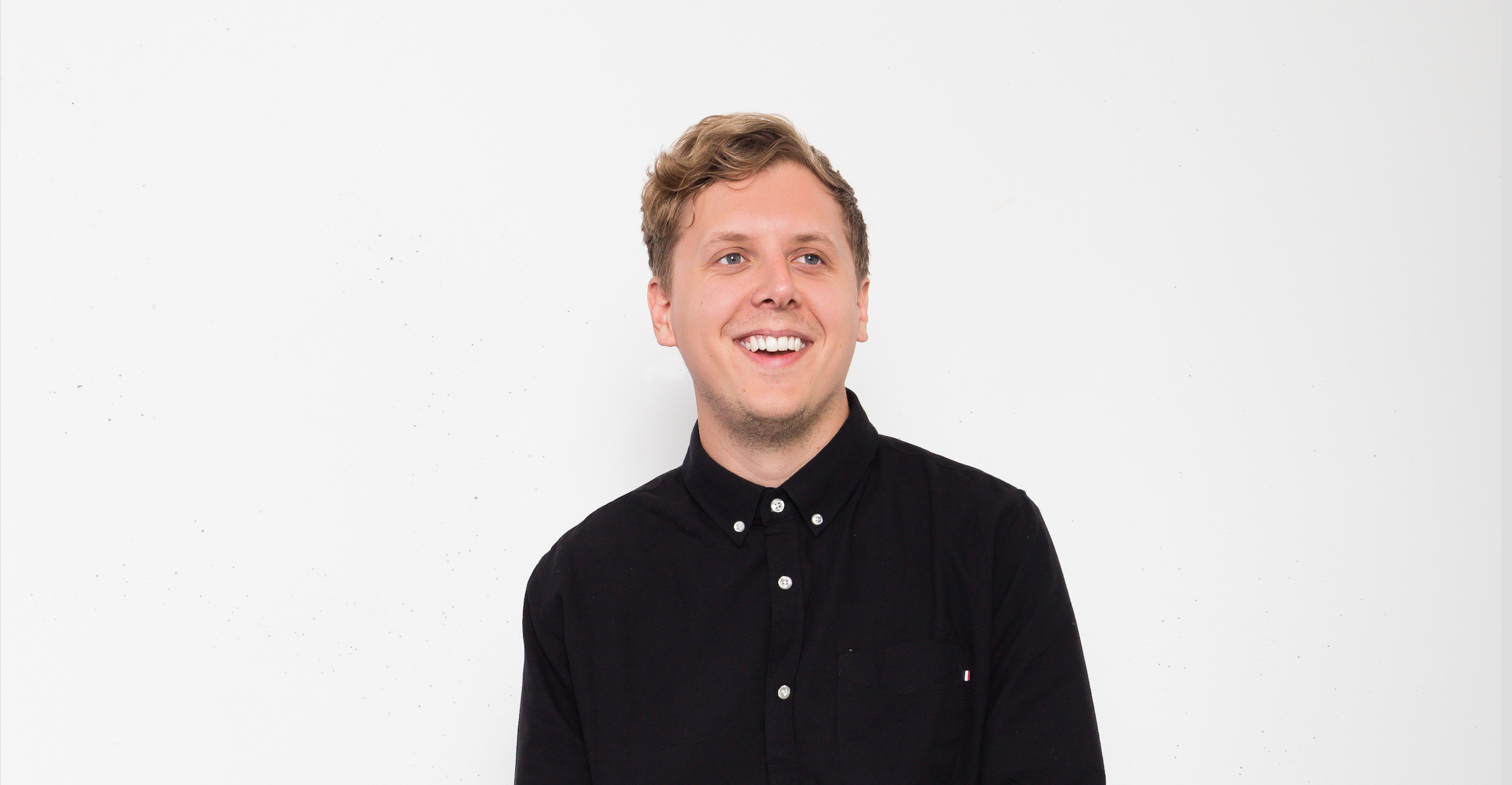 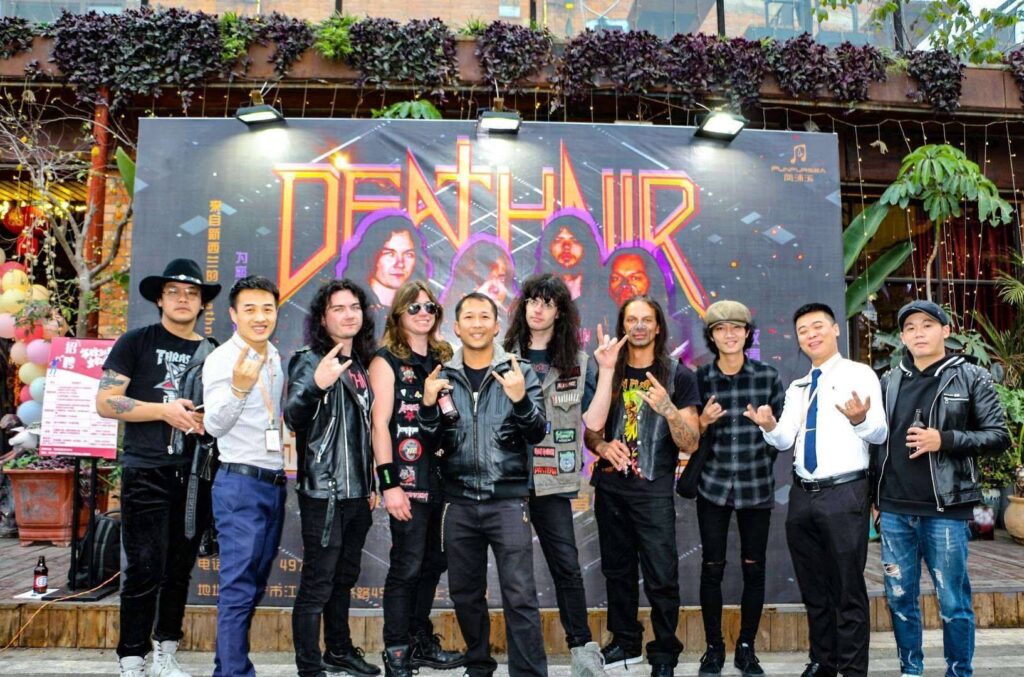 Alex Brown | Behind the Airwaves