Currently residing in Christchurch, Bomb Dylan can be found in his sleep-out studio producing house and techno most days. This year, he’s working on a couple of remixes, a few self-releases on his own, Bomb Dylan Records and some custom merch.

Just Listening took a while. It was a short loop for ages, based around a sample from a movie called ‘The Royal Tenenbaums’ of Gwyneth Paltrow saying ‘Just listening to some records’. A few months later, I was sampling drums from an old digital record, pitching them down & filtering out all the highs. They came out really heavy & rolling so I used them as a bass line, dropped the ‘Just Listening’ sample over it, and it all came together. The other core samples are from a tune called ‘The Fear’ by Bad Company UK and the huge growling bass is from the Sub37 (I think), all mixed and arranged in Ableton

Techno and house vibes are what you will mostly encounter during a Bomb Dylan throw down. Drawing inspiration from artists including Thomas Gandey, Radio Slave, Hermanez and Nick Curly. More recently artists like Breaka, Ivy Lab and Holloway have also been finding their way into his sets.

Having been deeply immersed in electronic music for 20+ years, the list of Bomb Dylan appearances is in the hundreds. His most recent highlights have included the Buddha Stage at Rhythm & Alps and some amazing main stage slots at Twisted Frequency and Shipwrecked. Also, the honour of sharing stages with the likes of Denis Cruz, Out Of Sorts, SANOI, Josh Butler and Chaos in the CBD. 2020 saw him self-release a handful of his own music, a track on the Trans-Tasman label, Beat & Path and a remix for the Bolivian label, Subliminal Senses.

Growing up on a solid diet of 80’s post-punk, bands like Joy Division, New Order and The Cure were his early inspirations. This led to grunge and new wave punk, eventually discovering 90’s dance music courtesy of his friendly neighbour John Usher (RDU Hauswerk). The ever consistent RDU 98.5FM played a big part too, shows like Scientific, P3 and Rhythm Zone were instrumental in his musical growth.

So next time Bomb Dylan in your town, go check him out! Expect a high-quality selection of deep progressive beats & big bass-driven breaks. 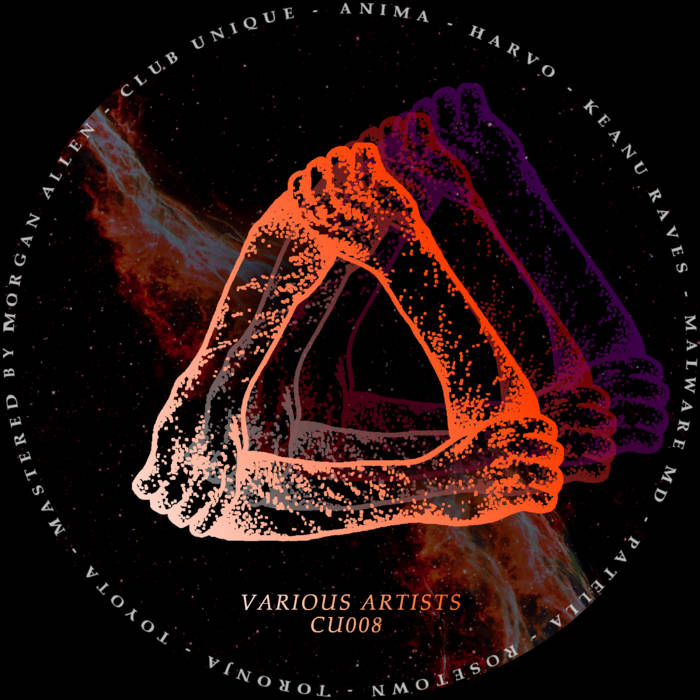