The RDU 98.5FM Magnets Radio Awards is an awards programme that champions and gives recognition to our local broadcasters and musicians from Ōtautahi.

At the 2020 RDU 98.5FM Magnets Radio Awards held on Saturday 5th December at the Wunderbar Lyttleton where the winners were crowned for the Decknology, Round Up and Strange Attractor Awards

The Decknology Award for the best electronic or producer track awarded to And$um & Laura Lee Lovely (Patience), the Round Up Award for the best band or solo tune was awarded to The Tacks (Merivale), and the Strange Attractor given to an act that has attracted our communities attention and deserves to be amplified further, awarded to Internet Death (FUUCCKK).

Internet Death is a digital hardcore/cyber gabber punk project created by Christchurch musician, Finlay Anderson. The music draws from intense punk musical inspirations such as the sounds of new york hardcore and noise rock to electronic dance music sub-genres such as jungle and hardcore. This is blended to create an intense auditory experience unmatched in the city of Ōtautahi.

FUCCKK! is a high tempo cyberpunk tune on the “Not Your Dog!” album that came out through ex NZ now UK based Muzai Records in July. It’s an aggresive high bpm digital hardcore punk tune that tells a tale of a weirdly epic night out in a shitty city, someone whos lost all hope with everything in life except for music and the visceral thrill it brings. The inspiration comes from my early experience in clubs and dances being underage.

He released his debut album, Not Your Dog in 2020 which was descirbed as “industrial gabba fury” – Backseat Mafia. The music is all recorded in his bedroom, with live drums being incorporated in for just the gigs (soon to change at a later date)

Prior to the Magnets, Finlay joined Ben & Josh in the studio on The Morning After to chat about the track and what he’s been up to.

Where to find Internet Death? 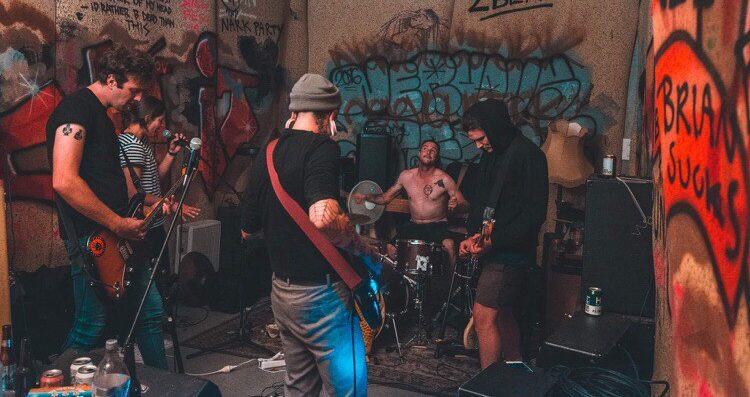 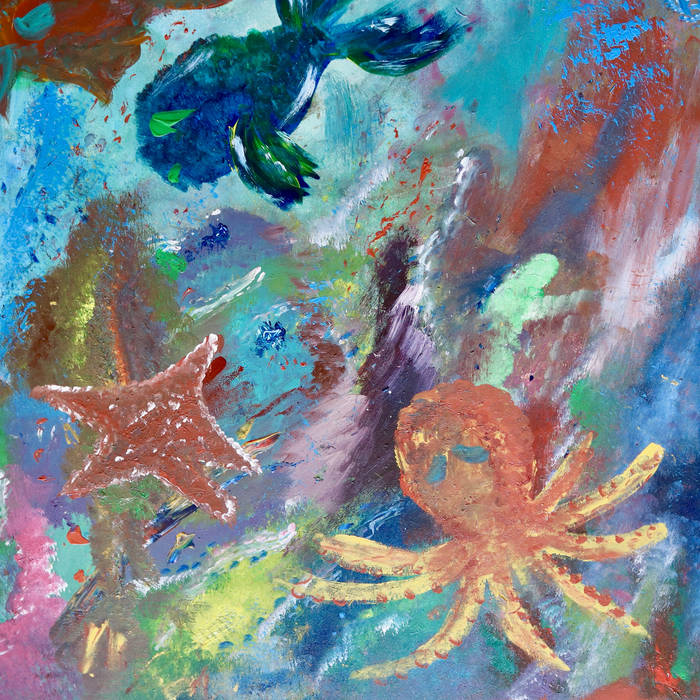