Mousey is the project of Christchurch songwriter Sarena Close. With a strong sense of melody and emotionally raw sincerity, Mousey cherishes the art of communicating the human experience above all else. She is inspired by artists such as Thom Yorke, Regina Spektor, Paul McCartney, Angel Olsen and Sufjan Stevens. And yet her sound defies the restrictions of genre and her music provides a unique and powerful insight into this wonderful and confusing world.

Her recently released debut album Lemon Law marks a significant milestone for Mousey, whose star has been on the rise since the release of the album’s first single ‘Extreme Highs’, which earned her a nomination at the 2019 APRA Silver Scrolls. The year 2020 would also see her as a finalist for the Auckland Live Best Independent Debut prize at the Taite awards.

Mousey’s live performance is not to be forgotten either. Her vocals stand-alone like few others, and listeners find themselves drawn in, transfixed by her songs and the way she tells them.

For one night only, ZORZA brings St Asaph Street to life! The city’s newest multi-venue festival combines grassroots independent music, much-loved local venues and the people of Ōtautahi for an unforgettable night. Entry gives the ticket holder the ability to move through multiple venues on the night, exploring genres and finding something new. 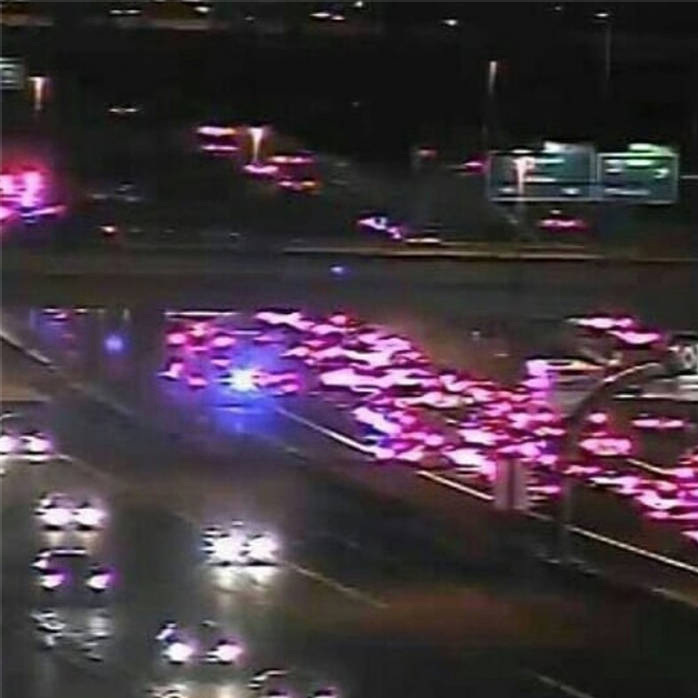 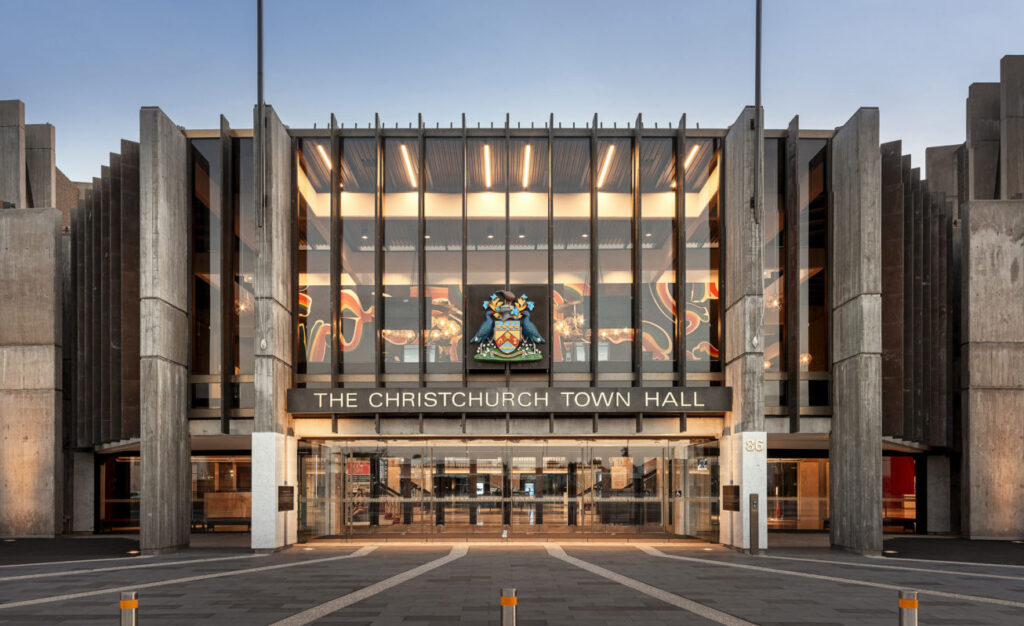