No Broadcast | Lie In Orbit

No Broadcast release the sombre new single ‘Lie In Orbit’.

‘Lie In Orbit’ is a brooding track full of haunting instrumentation and subdued vocals. ‘Lie In Orbit’ is incredibly captivating. No Broadcast do an exceptional job of building tension across the songs six-minute and 45 seconds run time. There is a distinctive post-punk flair as the band eerily explore abstract lyrical ideas.

‘Lie In Orbit’ is the second single to be released in the lead up to their new album, due for release later this year. The album was a DIY recording project taken on by Josh Braden, Kieran Colina, and Thom O’Connor.

Accompanying the single is a limited run custom coffee blend in conjunction with Chirny’s Coffee. No Broadcast sought to create a tangible object that can be enjoyed alongside the music. They explain they wanted to “create a duel experience and echo back to the days when a new album only came on CD and one would pour over the CD insert whilst listening.”

‘Lie In Orbit’ is an exceptional release and a track very much worth sinking your teeth into.

You can purchase ‘Lie In Orbit’ on Bandcamp below.

As well as purchase the limited run Coffee Blend. 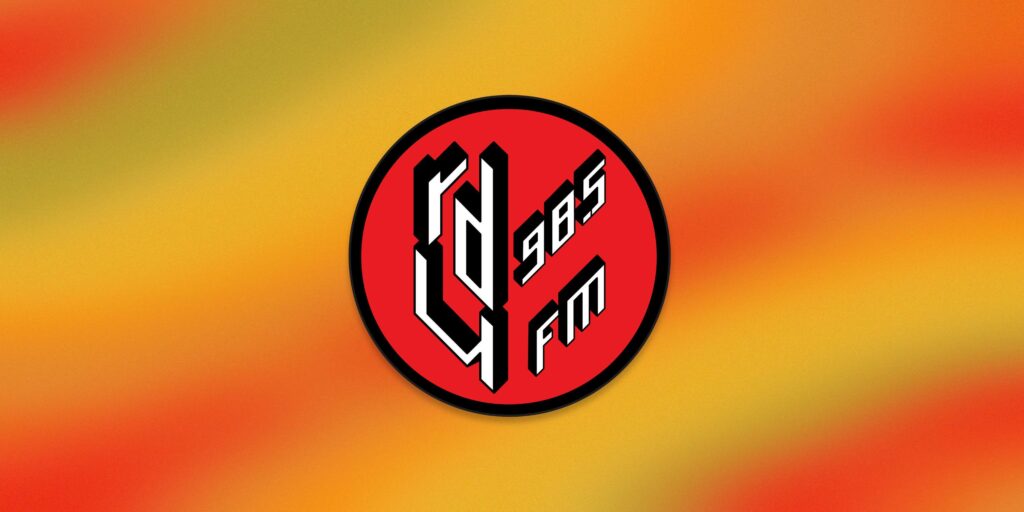 Carb On Carb | Be My Mirror 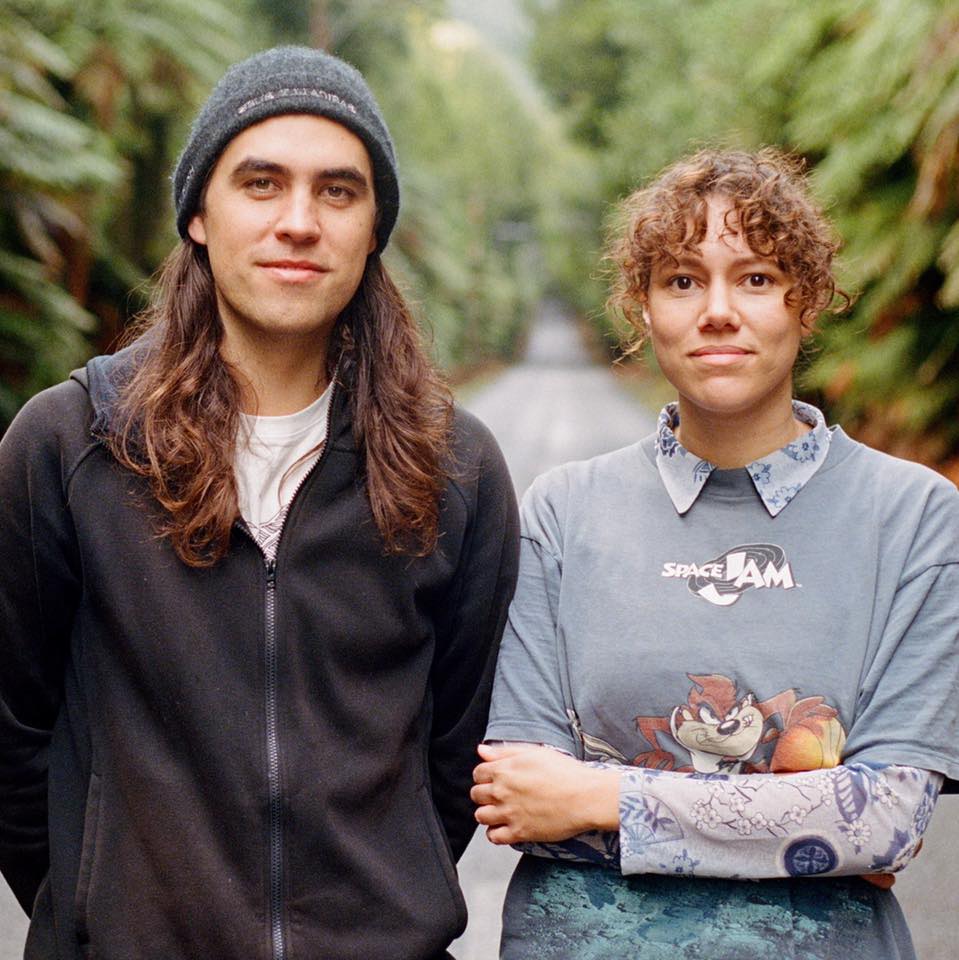