Now That’s What I Call RDU

In celebration of NZ Music Month, RDU 98.5FM kicked off a live podcast series on Monday 3rd May, taking place on ‘The Morning After’ breakfast show throughout the month of May. The series aims to delve deep into the rich history and culture that has helped shape the Ōtautahi music scene to what we see today. Each week will focus on a different decade, starting in the 1980s and moving through to the 2020s for the final episode.

This is a really exciting take for us on NZ Music Month for RDU 98.5FM. The idea formed from discussions we were sharing about RDU’s 40th celebrations at the Canterbury Museum Exhibition in 2016. This month activity should be another look back into the history books for the stories and people who formed our Kaupapa over the decades. Tune in!

Listeners can tune in live on RDU 98.5FM each weekday between 8- 8.30am, or on-demand on the RDU website. 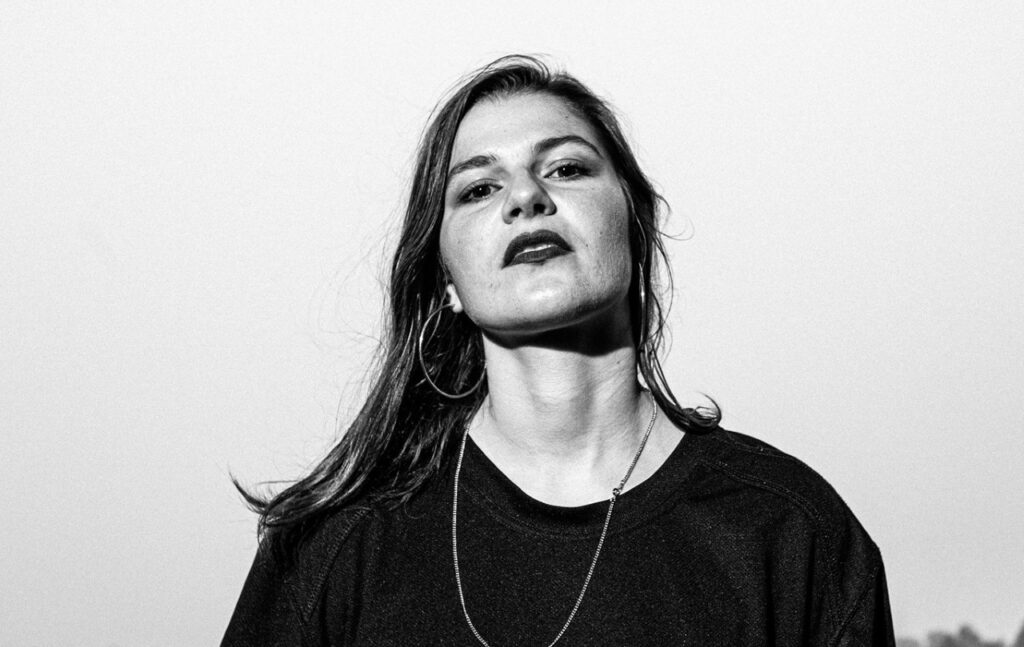