Taking out the top spot on this week’s Te Ahi Top 10 is electronic duo 2XM with their track ‘Inperspect’. A soulful and jazzy dance track, ‘Inperspect’ is another captivating release from 2XM. Consisting of Liam and Ben Murray, 2XM have been establishing themselves as an act to watch with their unique take on electronic music. ‘Inperspect’ was released on the London based label Eton Messy Records, and is the latest in a string of international releases for the pair.

We caught up with Ben from 2XM to chat about how the track came together, the beginnings of 2XM as well as their production process.

Hey there! Congrats on taking out the top spot on this week’s Te Ahi Top 10 with your track ‘Inperspect’, can you tell me more about who you are and what you do?

Thanks so much for the continued support, team! We’ve always been huge fans of the Mahi you guys put in for the local music scene. We’re 2XM, a production duo both originally hailing from Christchurch making a widespread of dance music with lots of other influences, from classic and jazz through to hip-hop, UKG, downtempo… We love it all!

So, you guys are actually both brothers. Have you always made music together?

Haha this one is a common misconception – we are in fact not brothers, we just happen to have the same last name (very convenient when it came to naming our project)! That being said, we met in high school and didn’t start making music together until we had just left and were doing further music studies at Uni.

How did 2XM actually begin?

The very first moment we made music together was actually Liam reaching out to me (Ben) to remix a contemporary classical piece that I had made. From there, we were both super keen to trial making music together, and we haven’t looked back since!

The track premiered on London based label Eton Messy Records, can you tell me how that collaboration came about?

We’ve been super fortunate to have previous releases supported by a number of electronic and dance labels through the UK and EU, including the Eton Messy team late last year. They had originally reached out to us to express interest in releasing with the label, which is always super flattering and an amazing opportunity for us to be a part of!

You guys have released tracks with a few international labels now, what’s it like to see that worldwide recognition?

It’s always pretty surreal, to be honest! When we started the project, we never thought it would reach as many people as it has, so we’re incredibly humbled.

‘Insperspect’ is a pretty laid back track with a lot of emotive feelings, can you tell us what idea you were trying to capture with the song?

We’ve always tried to find ways to bring our different influences together in a cohesive way, and we love the contrast of driving percussion against more ambient melodics. I think that’s the exact idea we were trying to capture with this one, and we’ll let the listener interpret that in any way they like.

Tell me more about your production process? How did you go about making ‘Inperspect’?

Liam and I have been living in separate cities for almost the entire time the project has been going, so we’ve settled on a pretty good workflow around making tracks! Liam is much more rhythmically inclined, so he often handles most of the percussion and drums, whereas I’ll do most of the melodic stuff! We fire stems and ideas back and forth until we’re happy with how things are sounding, and then mastermind Liam will give it a final mix-down. ’Inperspect’ came about in a very similar way to this.

You have been gigging around Otautahi for a while now, what are your thoughts on the local electronic scene?

We’ve actually only ever had the opportunity to play together twice back home in New Zealand, as I was living in London up until 2019 and am now living in Sydney! That being said, big shoutout to Notion Touring who had us on for Rhythm and Alps and a show at Hide in February! Liam keeps the DJing spirit alive in Otautahi by playing gigs super regularly; we both agree the scene is absolutely thriving and on the way up – you only have to look at the incredible local talent being showcased around the world to see why!

Who are some of your favourite local artists?

There’s so much talent coming out of Christchurch and Aotearoa at the moment – a few of our favs include (but definitely not limited to) Kedu Carlo, Eden Burns, Neil MacLeod, Jesper Tjanfors, K2K, Caramel Smooth Heaven, Uber Driver… Honestly, we could go on forever!

As far as live shows are concerned, we’re definitely trying to tee some up over the Summer, though will be completely dependent if I can get out of lockdown in NSW! Otherwise, we’re always working on new music and have a few releases lined up for the rest of the year, alongside quietly working on our debut album…

You can check out ‘Inperspect’ below. 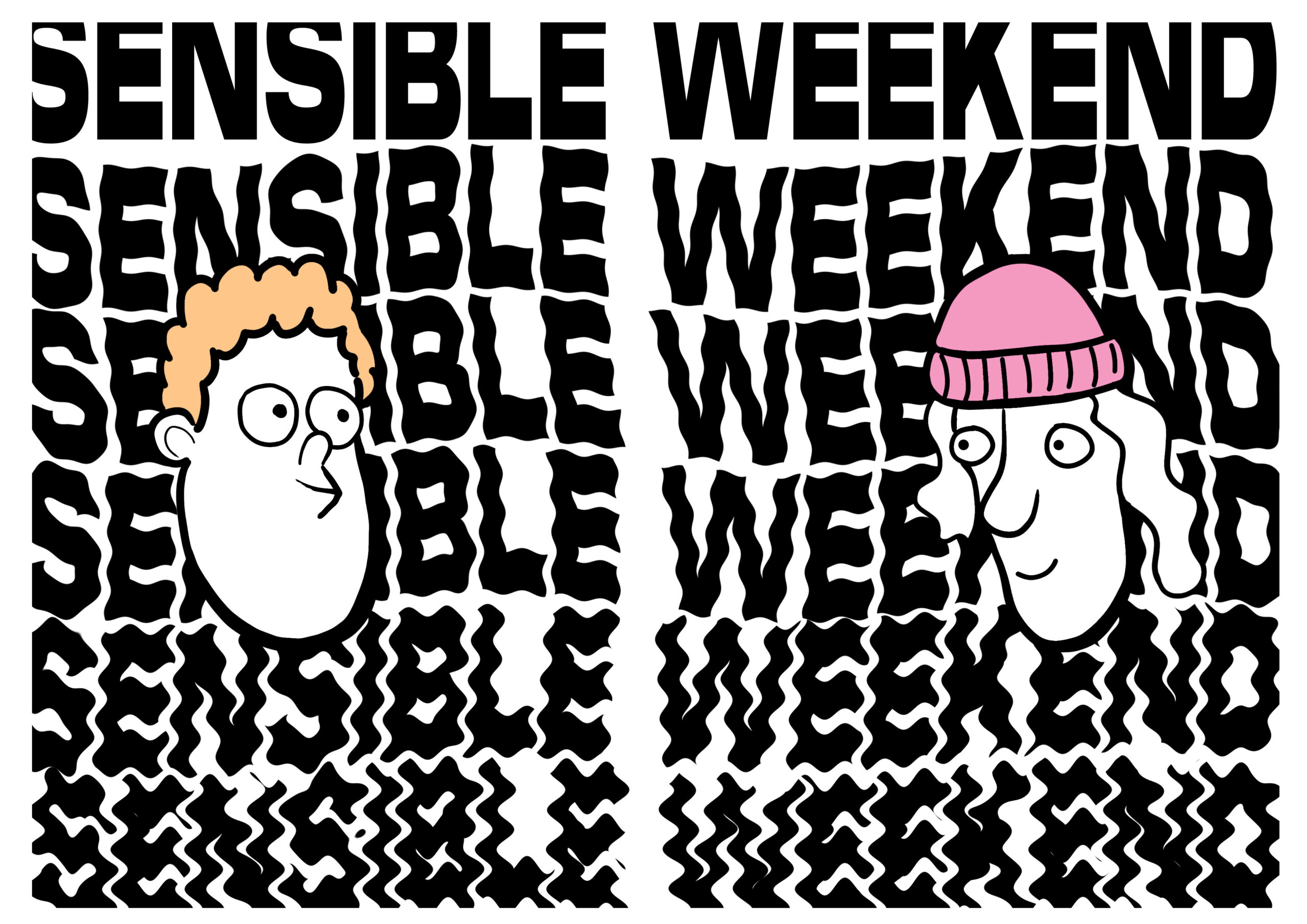 Welcome to a Sensible Weekend

Welcome to a Sensible Weekend. Sit down for a time of leisure as you head towards the end of your sensible week.   Your hosts Emily (EMILIE), [...] 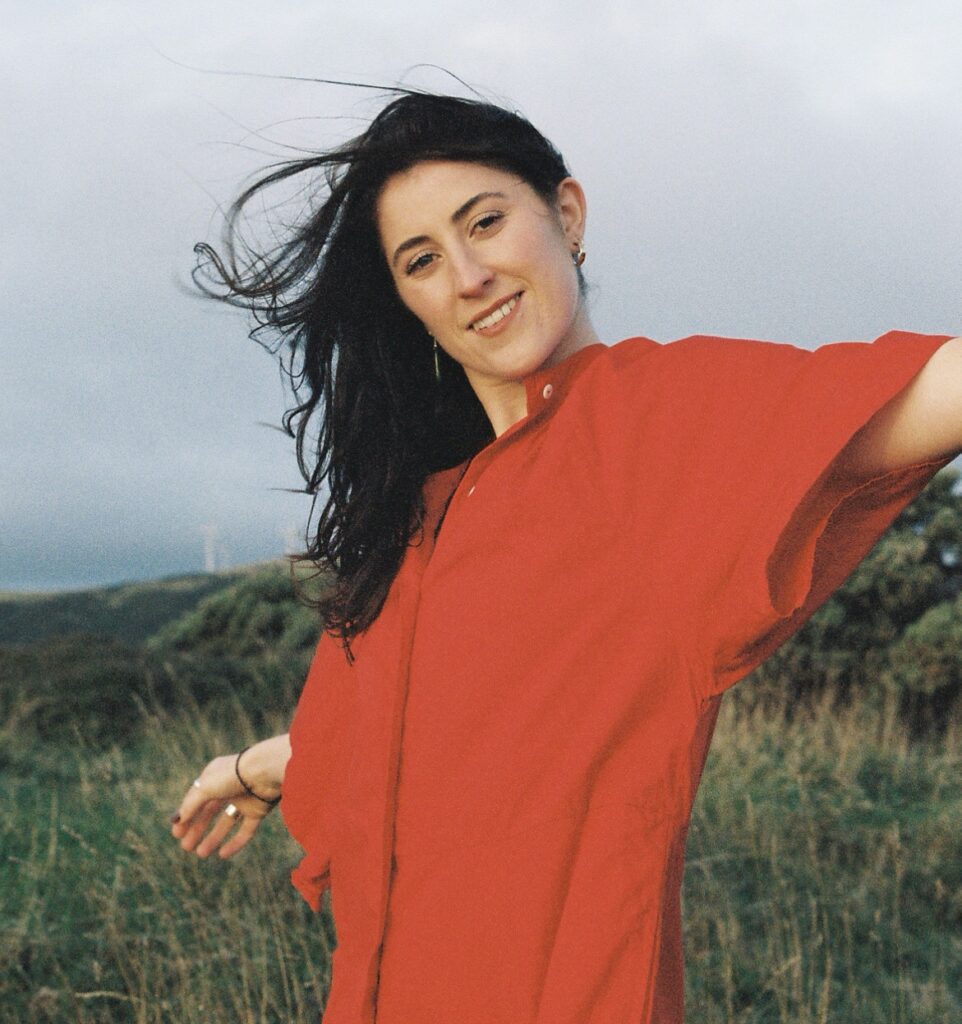 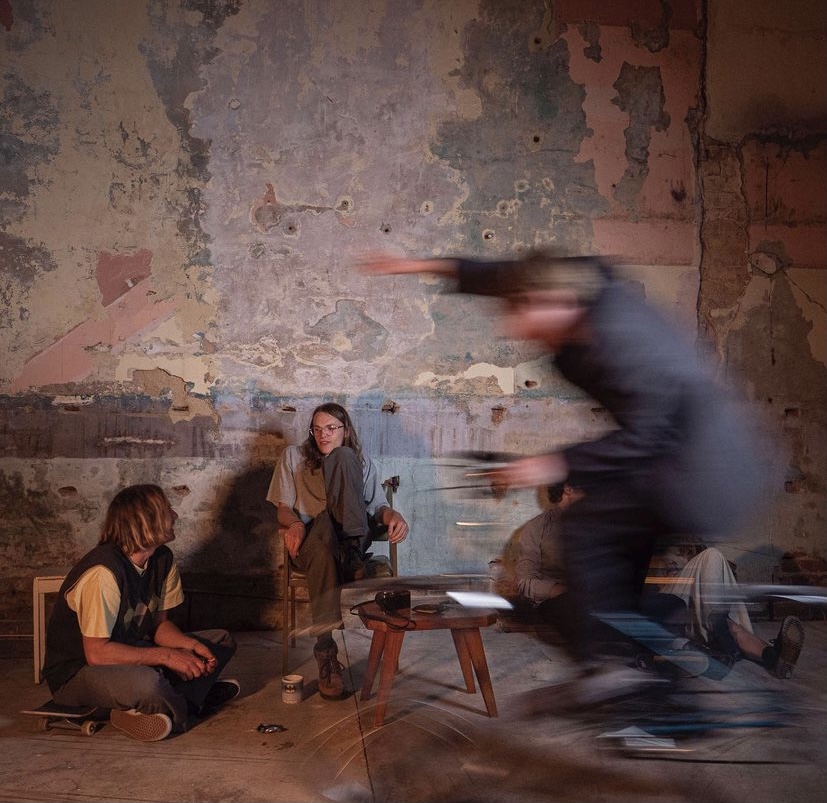