Taking out the top spot on this week’s Te Ahi Top 10 is the Auckland based duo Something They Call Myth with their track ‘Cobwebs’. Acting as the duo’s debut single, ‘Cobwebs’ is an incredibly touching and introspective song focusing on self-doubt and anxiety.

We caught up with Lea and Clarissa of Something They Call Myth to chat about the release, their production process and future plans.

Check out the conversation below.

Hey there! Congrats on taking out the top spot on this week’s Te Ahi Top 10 with your song Cobwebs, can you tell us a little bit about who you are and what you do?

CLARISSA: Thanks! We’re really excited about how well Cobwebs has been received, especially since it’s our debut. Something They Call Myth is an Auckland-based atmospheric indie-folk duo. It started as an impromptu idea to write some songs together. Writing lyrics has never been a strong point of mine, and I felt like Lea’s lyrics really complimented my songwriting style.

I did pop vocals at Jazz School (ARA), then studied composition in South Korea. Afterwards, I formed a group there called TEAM152 with some friends, where I work mostly on the production/mixing side of things. I had been meaning to move back to New Zealand, and Covid accelerated that decision.

LEA: I’m actually an architect by day. Previously, I only ever wrote for myself, but I’ve always wanted to write songs. I was pretty excited when Clarissa asked me to collaborate. We are currently flatting together, which is really convenient. Especially if one of us has an idea in the middle of the night!

Something They Call Myth is quite a striking name for a group, can you tell me a little bit about how you landed on the name?

LEA: There is a running joke in our flat, where we respond to almost anything with “Sweet thanks, cheers mate!”. Or STCM for short. So we thought it would be funny for the band name to share the same acronym.

On a more serious note, Something They Call Myth is a reference to the challenge of being taken seriously when you are dealing with issues that aren’t necessarily visible. Whether it’s mental health, everyday emotions, or even sometimes physical illnesses.

Cobwebs acts as your debut single, can you tell me a little about the journey leading up to releasing it?

LEA: Clarissa has been writing and producing music for a while, and originally asked me to look at some lyrics for a song she had been working on. That song inspired me to write a poem, which I shared with Clarissa, and which actually became our first song.

CLARISSA: This was right before the holidays, and we ended up writing a few more songs while taking a road trip around the South Island. When we got back, we had all these songs that I was really keen to get started on production. I think it was at that point that we decided we had to release our music somehow.

Cobwebs is an incredibly touching and honest song; can you tell me a bit more about the meaning behind the song?

LEA: Cobwebs is one of those songs where the idea came to me while I was lying awake in bed, as cheesy as that sounds. Clarissa and I had a long conversation earlier that evening that covered a lot of things, but I went away from it thinking “I’m not the only one who struggles with this”. So I decided to write about some of those struggles. The cobwebs became a symbol for the self-doubt and fear that holds us back. I guess the song is also about finding your true self by clearing your mind of these negative emotions.

It seems like there’s a strong focus on mental health on Cobwebs, is that a topic that is quite prevalent throughout your songwriting?

CLARISSA: I often think about the internal struggles that people go through. About how and why they happen. And these themes tend to find their way into my songwriting as well.

LEA: I think, especially this past year, it’s something that feels very relevant. Hopefully, the more we talk about our feelings and mental health, the easier it becomes.

There is quite a minimalist approach to the production elements of the track, can you tell me about how you guys approached the production of Cobwebs?

CLARISSA: We decided to self-produce and mix the debut so that we would have the freedom to define our sound from the get-go. Originally, the idea for Cobwebs was to make it really stripped down. Even more minimalist than it is now, like just the guitar with layered vocals. But I really like making those subtle synth textures and couldn’t resist adding some.

CLARISSA: We’ve been working on a few more songs and are planning to release an EP a bit later in the year. Maybe in September or October. We also recently collaborated on a song called Familiar Friends, which should be out soon. I’ve also been working with some local filmmakers recently, as I’m really interested in film music and sound. I’m hoping to do more of this in the future.

LEA: And I’m trying to learn the keyboard. Still a novice at the moment, but I’m hoping to get to a level where I can perform our songs.

Do you have any live shows planned in the near future?

LEA: Nothing at the moment, but if you’re in Auckland you might catch Clarissa at an open mic night! I don’t actually play any instruments yet… But you’ll see me in the audience with a gin.

CLARISSA: I’ve started playing at open mics around Auckland to brush up on my performance skills. We do have some ideas for a live show that I think could sound cool. Hopefully, we can play some proper gigs when the EP comes out.

You can check out Cobwebs below.

Tagged as Cobwebs Something They Call Myth Te Ahi Top 10 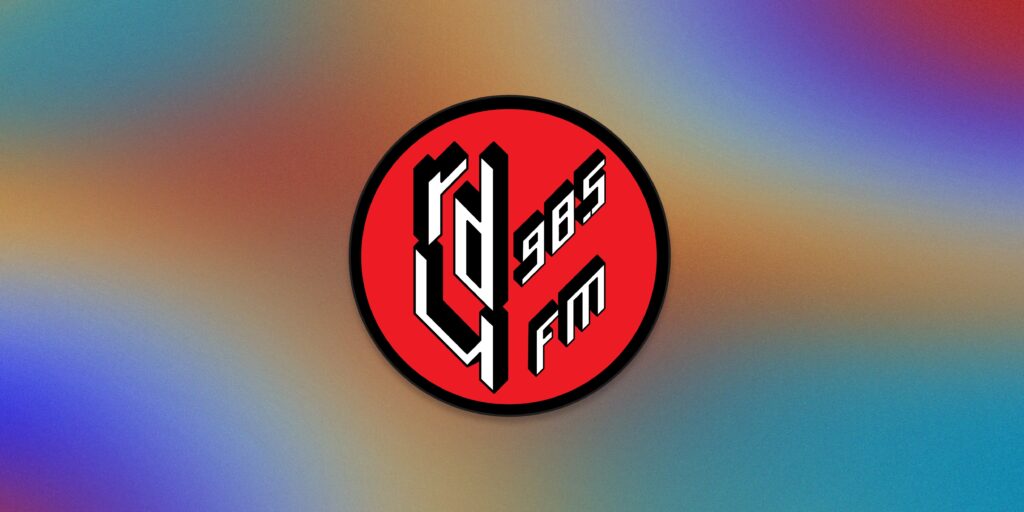