Crux is sick, there are not many other ways to describe it. Released on 1985’s compilation “Atlas /1”, alongside some of the world’s biggest producers, Headland’s Crux stands apart from the crowd.

Poneke band The Shelves release the new track ‘Atrocious’. Known locally for their dorm-core noise, the four are back at it with their “British/Italian rock/punk boy” sound.

My track of the week is none other than Sherpa by Tim Reaper & Comfort Zone. I’ve been a fan of Tim Reaper for a while. So, his newest release being this good comes as no surprise.

Bret Vogel was originally of Portland, but he’s in Auckland now, so we’ve co-opted him and his budget alternative sound. He has an impressive CV, formerly of Crosstide fame and fortune, and apparently had a hand in the creation of the Mint Chicks. Seriously, look into this guy, he’s got some patrician history under his belt.

You can check out the full new to playlist selection here. 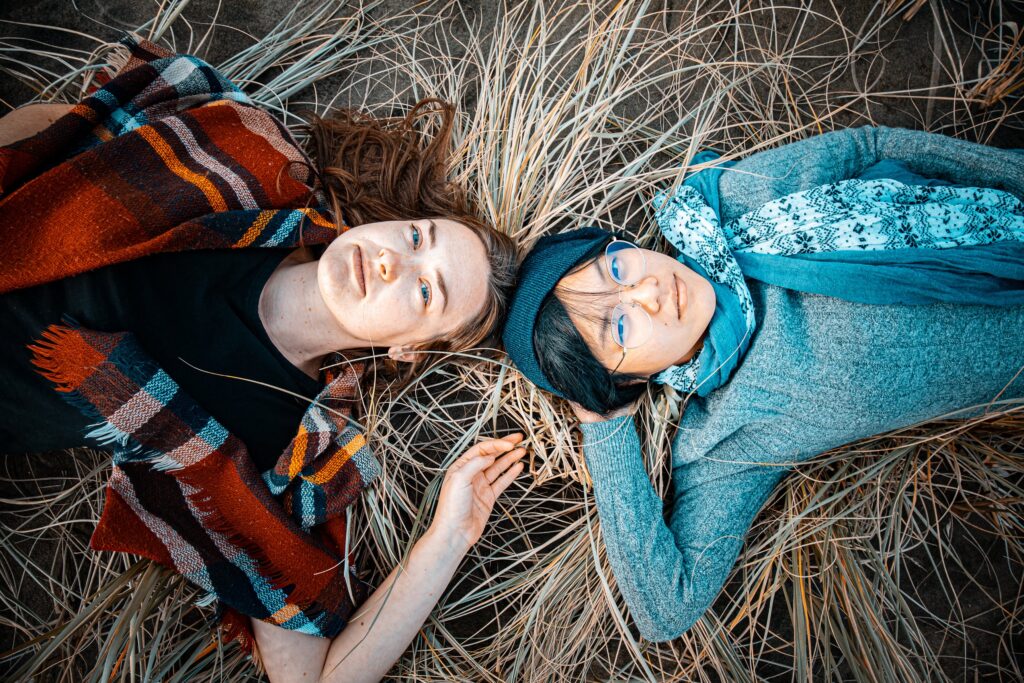