Emerging with their psychedelic debut single Kyrie Eleison, The Fuzzy Robes are set to take the country by storm. Crafting their album around “A New Zealand Prayer Book, He Karakia Mihinare o Aotearoa” the band have a striking sound and identity.

We caught up with the band to talk about their debut single, tackling a concept album, their unique recording process and their future plans.

Hey there! Congrats on taking out the top spot on this week’s Te Ahi Top 10 with your song Kyrie Eleison. Can you tell me a little more about who you are and what you do?

The Fuzzy Robes is an artist collective from Ōtautahi, who take texts that have a certain degree of cultural significance and put them to a musical setting. For example, Kyrie Eleison is an ancient component of the Anglican Prayer Book which is understood to be one of the texts that underpinned the modern English language, along with the works of Shakespeare and The King James Bible.

What results is a collection of concept albums that are centred around a different text which is played in the same order that it would be read, amongst an ocean of psychedelic noise and boom-bap beats.

The Fuzzy Robes as a name for a band is really catching, how did that name come about?

Fuzzy Robes was initially just a placeholder name for the demos we were making. We had a shortlist of names that were equally amusing, mashing something psychedelic with traditional iconism. We figured Anglican terminology goes so deep that maybe we should make use of some of these really specific names and terms there are for things like thuribles or thurifers. In the end, I think we went with Fuzzy Robes because you can picture it in your mind straight away.

You’ve tasked yourself with creating a musical setting for excerpts from ‘A New Zealand Prayer Book, He Karakia Mihinare o Aotearoa’. Can you tell me what inspired that?

When we were initially discussing the project, the idea of making an album from a set text with a particular order really excited us. The text has sections like the Kyrie Eleison, which is a couple thousand years old as well as poems a couple decades old. We weren’t overly familiar with the prayer book or how it really worked before starting the project, but we’ve grown to have a real fondness towards it.

How did you go about tackling a project like that?

We came at it with a sonic pallet in mind but we didn’t really know if it was going to work, to be honest. None of us had ever attempted to turn liturgical texts into music before. It wasn’t until a couple of days into making the initial demos that we thought we might actually have something interesting. We had to do a bit of research into what each section of the liturgy means in order to capture the essence of the text.

‘Kyrie Eleison’ is Greek for “Lord, have mercy”. Talk to me about choosing that as the title of the song?

‘Kyrie Eleison’ is a really short but ancient spoken part of the liturgy where the response is ‘Christe eleison’ (Christ have mercy). Although it’s absolutely the shortest section, once we had that thumping bass line we felt like we could justify turning it into a track all on its own. In He Karakia Mihinare o Aotearoa the same phrase is written in Latin, Te Reo Maori and English so we figured we may as well sing each translation.

The album was recorded in secret over ‘ten fevered wintry days and nights in remote chapels around the South Island’. What was that recording process like?

Amazing! In modern-day DIY recording, you don’t often get the chance to record drums in a super large space, so it was really exciting to geek out and run wild with cables and room mics and get a big vibe. Another cool part about the project was having access to these buildings that have pipe organs where the whole room starts to become part of the instrument and act as the resonant chamber. I’ll admit we spent more time just working out how pipe organs work and less time recording them.

Along with this, knowing you only have 10 days to write and record an album can add a certain atmosphere of urgency. However, we’re really proud of the finished result.

Kyrie Eleison is the group’s debut single, talk to me about your future plans?

Our next single “Psalm 25” will be available on all platforms and will be releasing our debut album “Night Prayers” on the 11th of June. After that, we are already deep into our next album

There’s a really groovy psychedelic sound to your song, were there any influences you had coming into this project?

Lots of inspirations in many ways but we were really excited by Ennio Morricone and Serge Gainsbourg, Spaceman 3 and of course The Electric Prunes albums by David Axelrod.

The Fuzzy Robes seems to be shrouded in a veil of mystery, has that been intentional?

We’ve been working on this project behind closed doors for quite some time. While we would agree it might seem quite mysterious, it’s probably more indicative of trying to press and ship vinyl in the age of COVID-19 along with the time it’s taken to get things to feel the way we want them to.

Can we expect a show from The Fuzzy Robes anytime soon?

Absolutely! You’ll be the first to know about it.

You can check out Kyrie Eleison below. 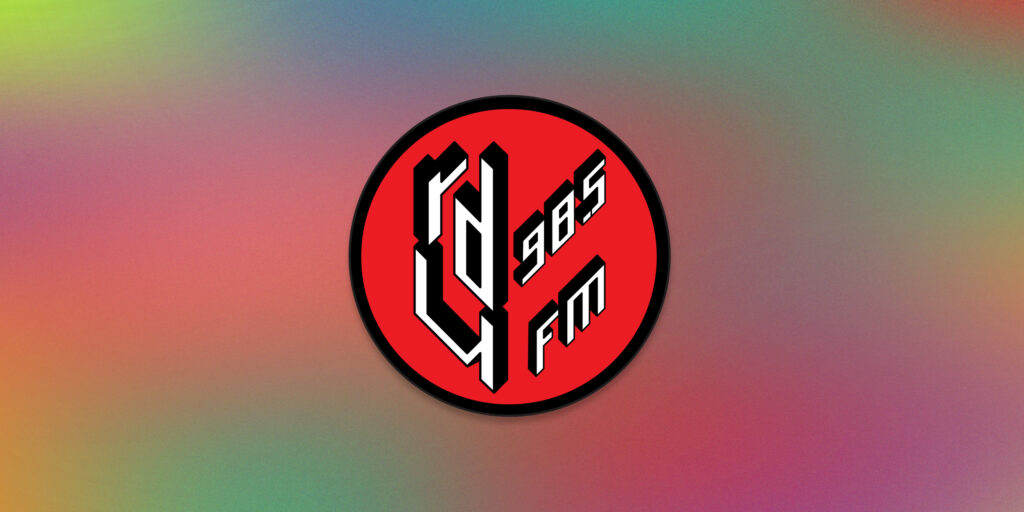 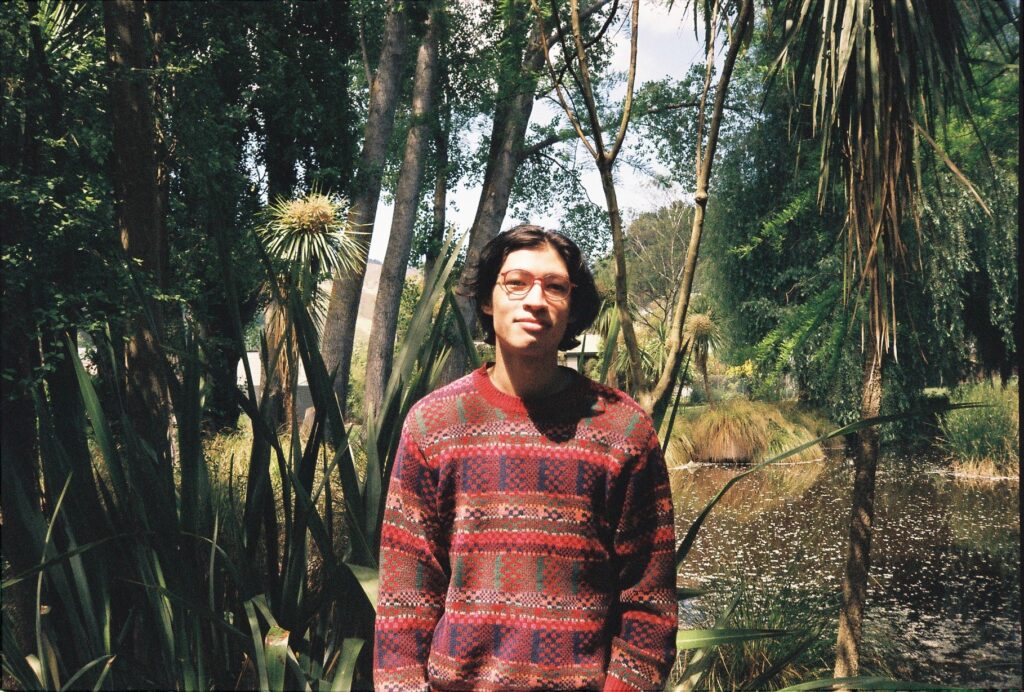