Liquid Exchange is an Ōtautahi collective that seeks to explore the different realms of Drum and Bass. Focusing on creating a cohesive community, Liquid Exchange events are like no other. With rolling 20-minute sets, the focus is geared towards the music and environment.

We caught up with the crew at Liquid Exchange to chat about what makes their events unique, the idea behind their live shows as well as their upcoming gig at FLUX.

Hey guys! In your own words, how would you describe what Liquid Exchange is?

At its core, Liquid Exchange is a club night that aims to bring something different to the drum and bass scene in Ōtautahi. With dnb at the foundation, LX aims to explore ‘liquid’ as a theme that can cross over the thin lines of genre and tempo.

At the time of writing our crew is Maxwell Monika, Alex Environ and Andy Zero.

How is Liquid Exchange different from the typical gig?

With this new season of LX, we are trying to break apart the segregation of genres in the Christchurch scene. Dnb exists in a wide spectrum of club music that all feed off each other and share the same language. LX is different from a normal dnb gig in that we’re expanding the edges slightly to incorporate a wider range of ideas and sounds from local DJs.

What was the idea behind launching Liquid Exchange? How did it all get started?

LX started as a liquid dnb night, offering a space to celebrate the melodic side of the genre and give an alternative to the classically grungy Christchurch dnb scene. We tested the waters by asking a couple of Facebook groups if they’d be keen for a regular liquid dnb night and the response was huge. From there, we took the idea to Flux and to RDU who have both been nothing but supportive.

Over time, we have come to realise how rich and diverse the club scene in Ōtautahi really is, especially considering how small the scene is. Our aim is to celebrate this, and connect each little bubble and show that we’re actually all one big family.

What can people expect from a Liquid Exchange gig?

You can expect soulful sounds, a friendly atmosphere, passionate DJs, and opportunities to hear new ideas in music.

You’ve got a gig on December 17th at FLUX featuring Andy Zero, Anima, Environ, Foxtrot and Monika. Tell me about what this show is going to involve?

We don’t tend to run specific set times. Each DJ gets 20min sets at a time, which we roll throughout the whole night. This is for us and the crowd to focus less on the DJ, and more on the music, creating a better party!

The first show marks the launch of the 2nd season of Liquid Exchange. What can people expect throughout the upcoming season?

You can expect interesting lineups from DJs that don’t often play together, with a mix of styles and experiences joining under the Liquid banner.

What do you want people to take away from a Liquid Exchange show?

Firstly, we want people to have fun! It’s a club night and it should be a party. But, we want people to experience a fuller spectrum of club music, and come away feeling energised and inspired by the huge range of talent we have in Ōtautahi.

The first gig of Liquid Exchange season 2 is happening on Friday December 17th at FLUX. You can check out the details below. 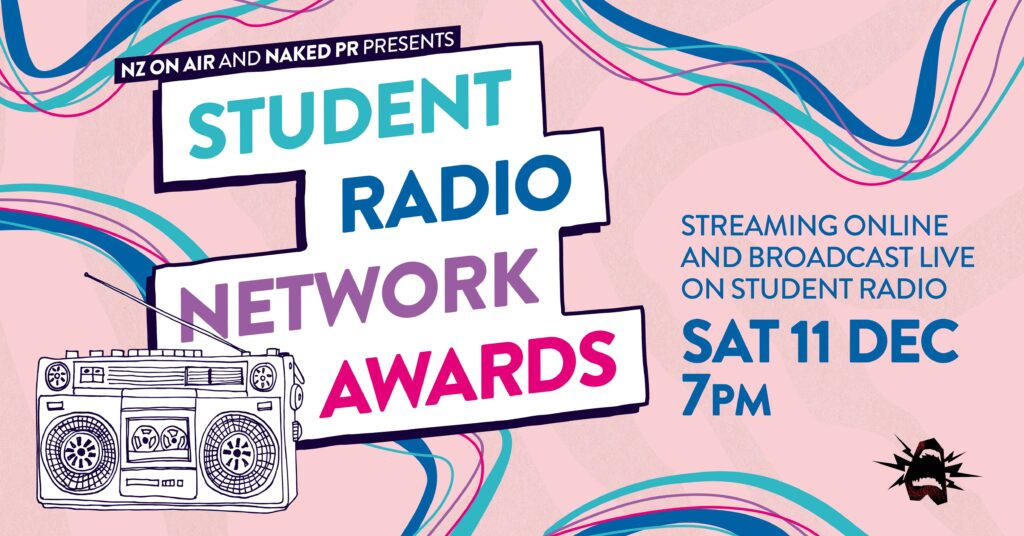 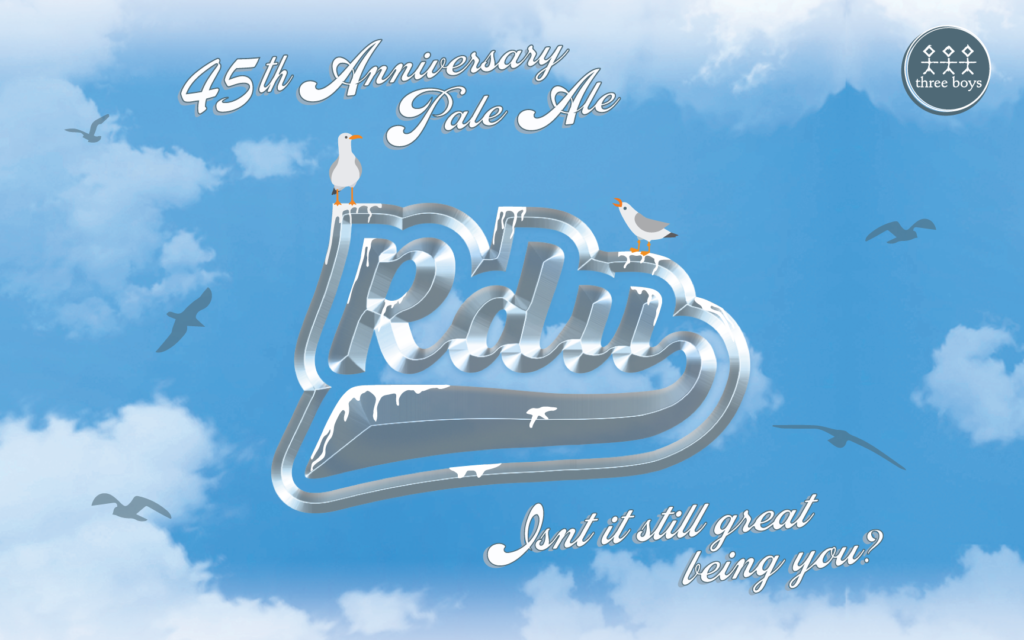